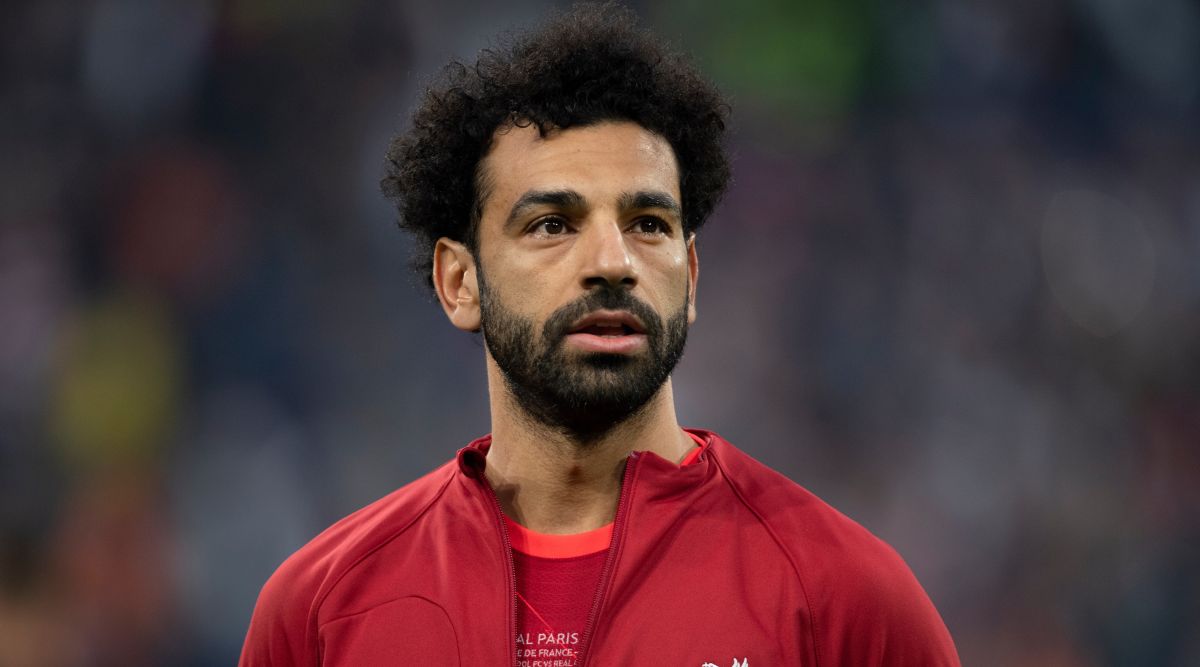 The Egyptian star’s future has been the subject of speculation for some time now, but it appears as though the Reds have resigned themselves to losing him when his contract runs out in  a year’s time.

According to the Mirror (opens in new tab), Liverpool feel they have taken negotiations with their man man over a new deal as far as they can without breaking their wage structure.

Salah – who joined the Reds from Roma (opens in new tab) five years ago – had reportedly been holding out for a salary-doubling £400,000 a week.

If Salah does move on at the end of 2022-23, there’s no denying that it will mark the end of an era at Anfield.

But the Reds have shown time and time again with their recruitment that they’re always thinking about the future – not least when it comes to their front line.

That much has been clear over the last six months with the acquisitions of Luis Diaz in January and marquee summer arrival Darwin Nunez – who signed from Benfica (opens in new tab) this week in a deal which could be worth a club-record £85 million.

Portugal U21 international Fabio Carvalho will also become a Liverpool player on 1 July after his contract at Fulham (opens in new tab) expires.

And even if next season is Salah’s last for Jurgen Klopp’s side, there should be no danger of him letting his standards slip; he is a model professional who always seems to be striving for the next level of greatness.