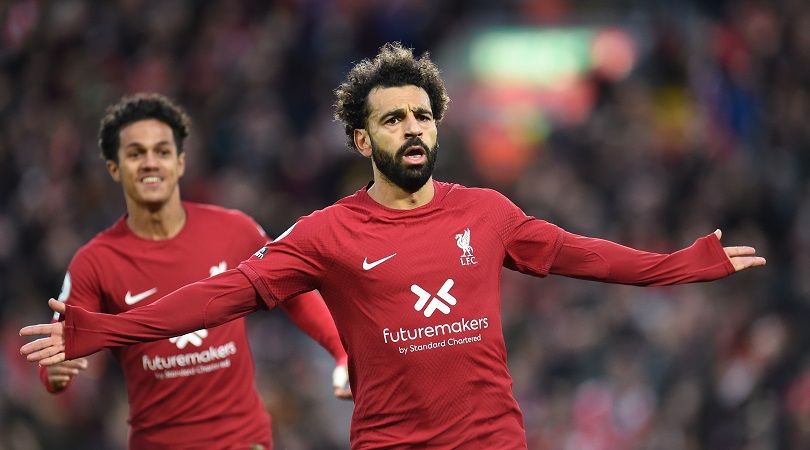 Looking for a Liverpool vs Southampton live stream? We’ve got you covered.

Jurgen Klopp’s side will be looking to make it back-to-back wins in the Premier League following a crucial 2-1 victory over Tottenham (opens in new tab) last weekend. Had they suffered defeat in north London, Liverpool (opens in new tab) would have fallen eight points adrift of the top four – a sizable deficit to make up, even at this early stage of the campaign.

The Reds are already out of the title race and this has not been a particularly positive start to the season for a club that only narrowly missed out on top spot last term. But a win here would probably move Liverpool closer to the Champions League places ahead of the break for the 2022 World Cup.

Klopp’s team are also through to the knockout phase of this season’s edition of Europe’s leading tournament, while a penalty shoot-out defeat of Derby on Wednesday saw them advance to the fourth round of the Carabao Cup.

Following a 4-1 thrashing by Newcastle (opens in new tab) last weekend, Southampton dismissed manager Ralph Hasenhuttl after around four years in charge. Nathan Jones will replace him in the St Mary’s dugout, but at the time of writing it is not clear whether the ex-Luton boss will be on the touchline for this match on Saturday.

Ruben Selles led the team for the penalty shoot-out victory over Sheffield Wednesday in the Carabao Cup, and he may be asked to do the same at Anfield.

Liverpool will have to make do without Luis Diaz, Joel Matip, Naby Keita, Diogo Jota and Arthur Melo, but James Milner is expected to be available. The likes of Mohamed Salah, Fabinho, Darwin Nunez, Virgil van Dijk and Trent Alexander-Arnold should all return to the starting XI after being rested against Derby.

Southampton will be unable to call upon the services of Tino Livramento, Kyle Walker-Peters and Juan Larios for the trip to Merseyside.

Simon Hooper will be the referee for Liverpool vs Southampton.

Liverpool vs Southampton will be played at Anfield.

Kick-off is at 3pm GMT on Saturday 12 November and it is not being shown in the UK. See below for international broadcast options.

If you’re out of the country for a round of Premier League fixtures, then annoyingly your domestic on-demand services won’t work – the broadcaster knows where you are because of your IP address (boo!). You’ll be blocked from watching it, which is not ideal if you’ve paid up for a subscription and still want to catch the action without resorting to illegal feeds you’ve found on Reddit.

There are plenty of good-value options out there, and FourFourTwo currently recommends: