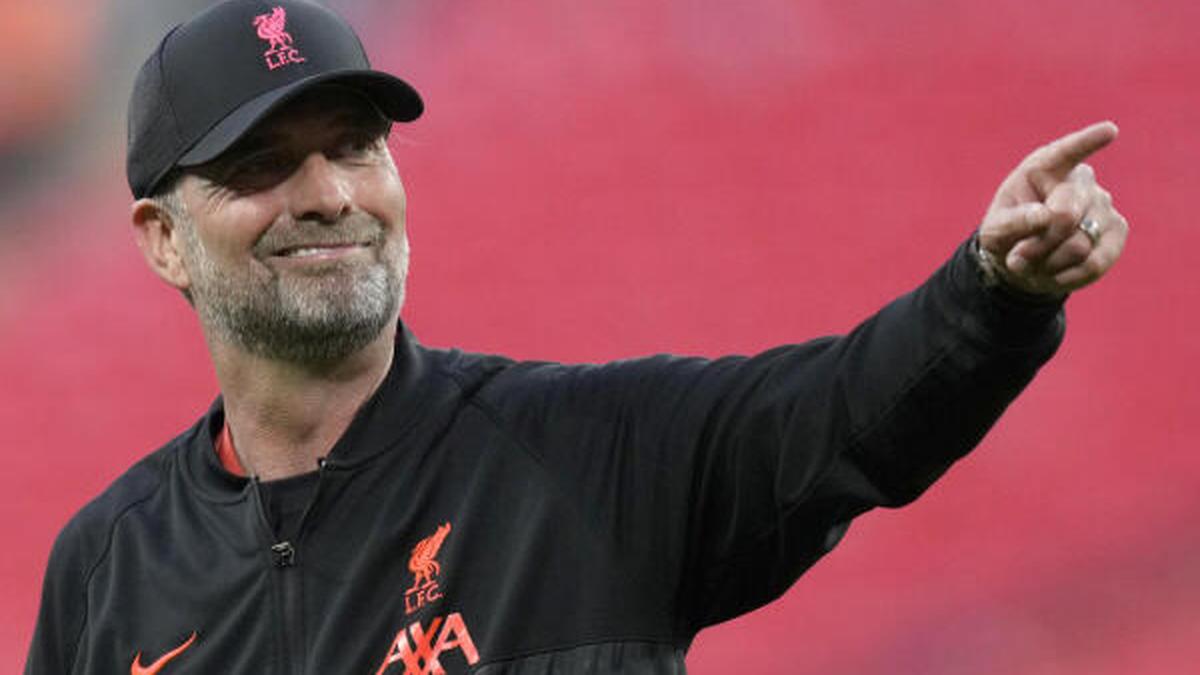 Liverpool’s Juergen Klopp was recognised for his side’s tilt at an unprecedented quadruple this season as he was named the League Managers Association (LMA) and Premier League Manager of the Year on Tuesday.

Liverpool won the League Cup and FA Cup and will play Real Madrid in the Champions League final on Saturday. It came up just short in the Premier League title race, finishing a point behind champion Manchester City.

The boss has won two awards at tonight’s LMA Event

“It’s a great honour and it was an insane season,” said Klopp. “The last matchday when only two games were meaningless and in the rest, we all played for absolutely everything. It was not the best outcome for us, but we are already over it.”

The 54-year-old German won the Premier League award after votes from the public were combined with those of an expert panel, while the LMA prize was voted for by the full membership of managers across all the divisions.

“This being voted for by my colleagues is obviously most important prize you can get,” Klopp added.