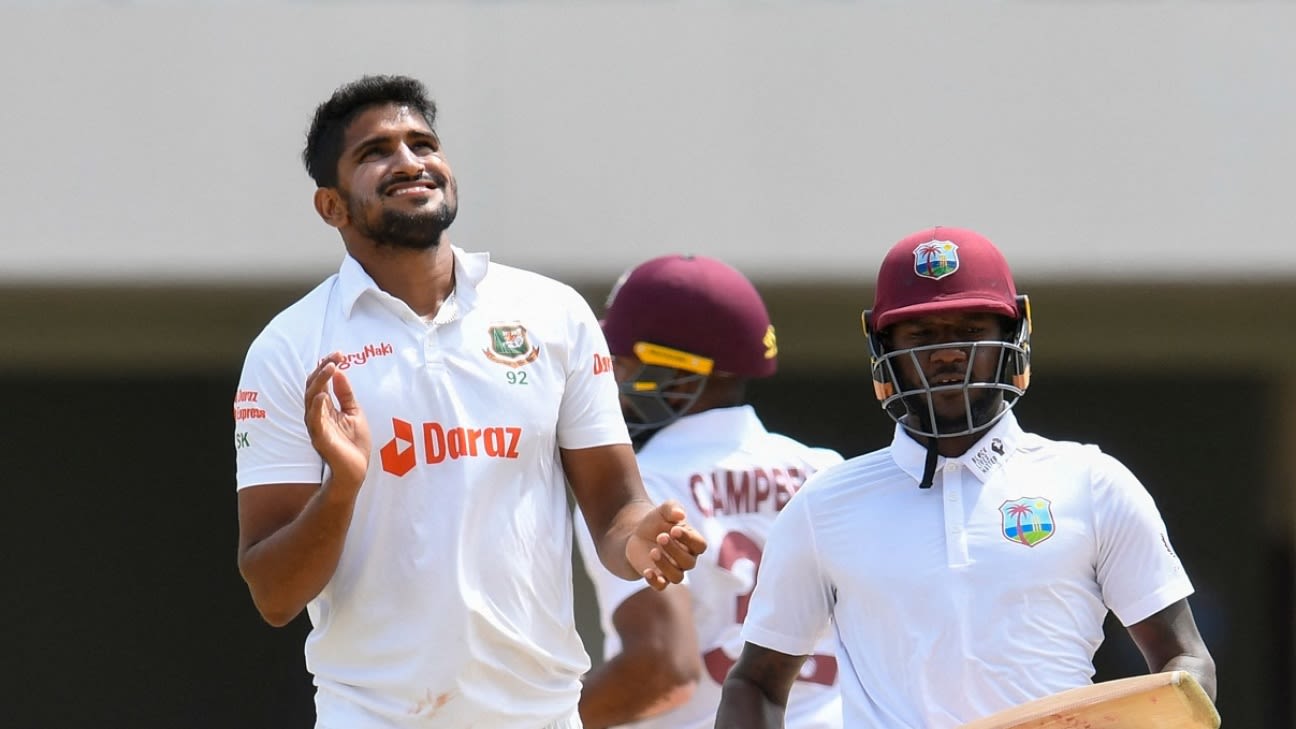 Local channel T-Sports has bagged the broadcasting rights for the remainder of Bangladesh’s tour of West Indies, starting with the St Lucia Test from June 24. The channel’s chief executive Ishtiaque Sadeque confirmed the good news for the fans in Bangladesh. Later, the ICC also confirmed to the BCB that they will show the rest of the West Indies-Bangladesh series free of cost on ICC TV.

The latest developments will come as a relief to Bangladesh fans following a TV blackout of the first Test in Antigua, as none of the Bangladeshi channels picked up the West Indies tour. It was the first time since 2001 that a Test match involving Bangladesh wasn’t shown on TV in the country.

Negotiations between the rights-holders, Total Sports Management, and Bangladesh’s TV networks had failed to agree on a deal. The Antigua Test was at first only available on the ICC streaming channel for a subscription fee, before the BCB showed the match on days three and four on their Facebook and YouTube channels only for Bangladeshi viewers.

It had reached this point after T-Sports or Gazi TV, incidentally the two channels that have been showing Bangladesh’s international matches in recent years, didn’t land a deal with TSM. Both channels have reportedly bought the BCB’s broadcasting rights for 2021-23 from Ban Tech, who had initially bought it from the board for $19.07 million last year.

The possibility of a TV blackout had always been likely from earlier this year when the Bangladesh broadcasting rights were only picked up a week from the start of the New Zealand-Bangladesh Test series in January. Last year, the Bangladesh-Australia T20I series wasn’t aired in Australia due to a lack of interest. The last time a Bangladesh Test wasn’t shown on TV was back in 2001, during the Asian Test Championship.