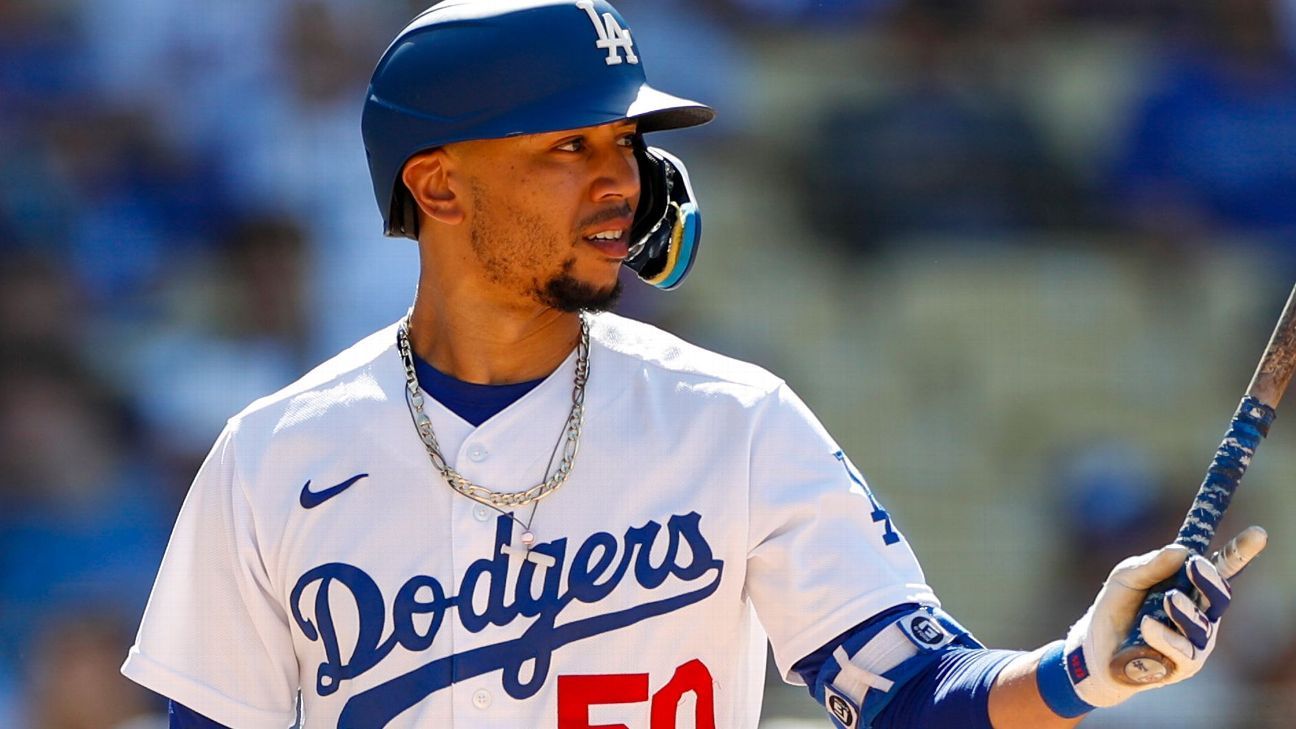 Roberts scratched Betts from the lineup for the second consecutive game Saturday, but said previously that he didn’t expect the injury to be serious and that the star centerfielder was in line for an MRI.

After Los Angeles’ 7-1 victory over the Cleveland Guardians, however, Roberts said that the MRI revealed a cracked rib and that a return date was to be determined. The official team transaction will occur on Sunday.

Roberts is not sure yet if the injury is a hairline fracture or a larger break, but the loss will be significant regardless. Betts is batting .273 this season with 17 home runs, 40 RBIs and six stolen bases for a team that is battling for first place in the National League West with the San Diego Padres.

“You’re taking one of the best players in baseball out of the lineup,” Roberts said. “It’s a big blow, but at least we know what we’re dealing with and we’re going to get him back sooner rather than later.”

Julio Urias (4-6) pitched six strong innings to earn his first win since May 20. The left-hander, who had gone 0-3 with a 3.09 ERA in his last four outings, allowed an unearned run on two hits with six strikeouts and two walks.