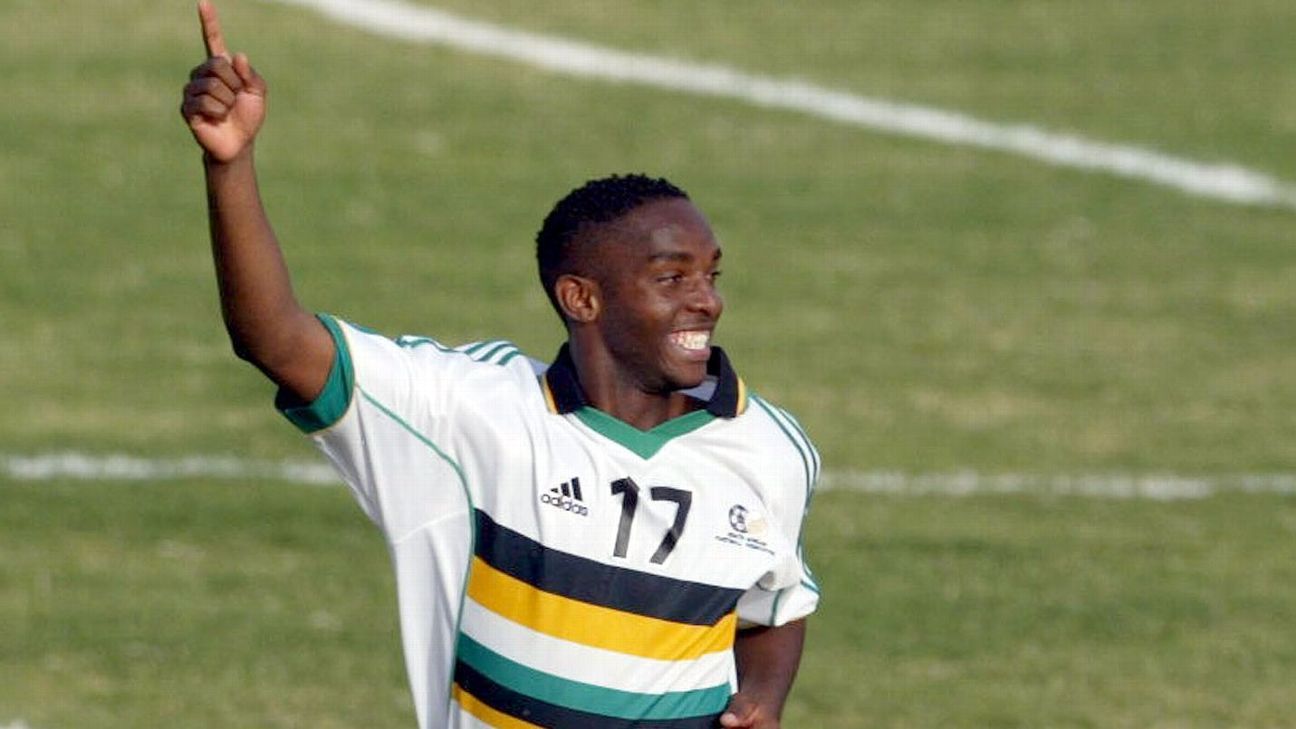 McCarthy, a lifelong Manchester United fan, played in the Premier League with Blackburn Rovers and West Ham United during a successful career which also saw him turn out for Seven Stars, Ajax, Celta Vigo, Porto and Orlando Pirates.

He won league titles in Europe with Ajax and Porto and the 2004 Champions League under Jose Mourinho at Porto. McCarthy scored twice as they knocked United out of the competition in the round of 16.

McCarthy scored 31 goals for South Africa in 79 appearances between 1997 and 2012 and is their all-time record goalscorer.

Most recently he has been working as manager of Amazulu in South Africa and reportedly turn down the opportunity to coach the South Africa men’s national team.