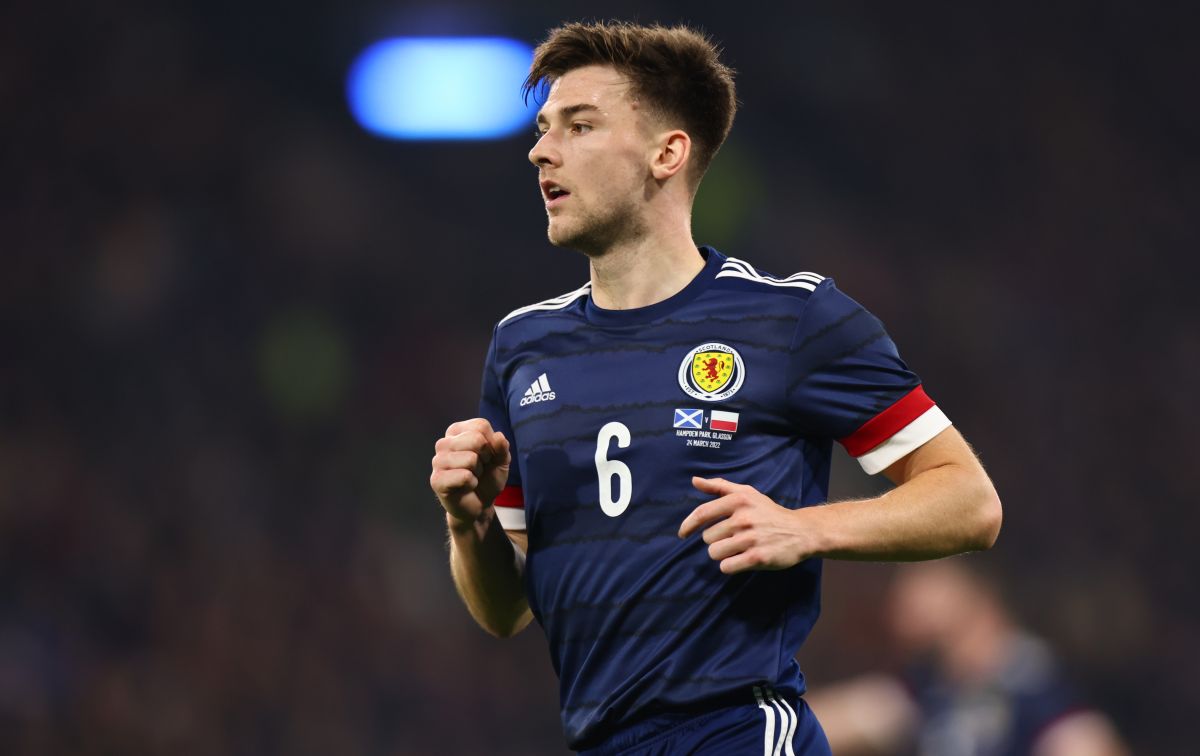 Arsenal’s Kieran Tierney is among the players on Manchester City’s defensive shortlist this summer, according to reports.

The Premier League champions are on the hunt for a new left-back, with Brighton’s Marc Cucurella understood to be their top target.  (opens in new tab)

But the Scotsman (opens in new tab)writes that Tierney’s name also features on a list of potential recruits.

The Gunners would be unlikely to let the Scotland international go without a fight, and they are in a strong bargaining position.

He’s valued at £28.8m by the Transfermarkt portal, but Arsenal would likely demand a larger fee for one of their key men.

Tierney suffered a serious knee injury in April and missed the final two months of the season following surgery.

He scored one goal in 24 appearances in all competitions in 2021/22, and his leadership was missed when Scotland were beaten by Ukraine in their World Cup play-off semi-final at Hampden Park earlier this month.

Man City have already secured the signing of striker Erling Haaland from Borussia Dortmund this summer, but they won’t stop there.

Kalvin Phillips of Leeds is a major target as a long-term replacement for Fernandinho, while a new left-back is the other main priority.