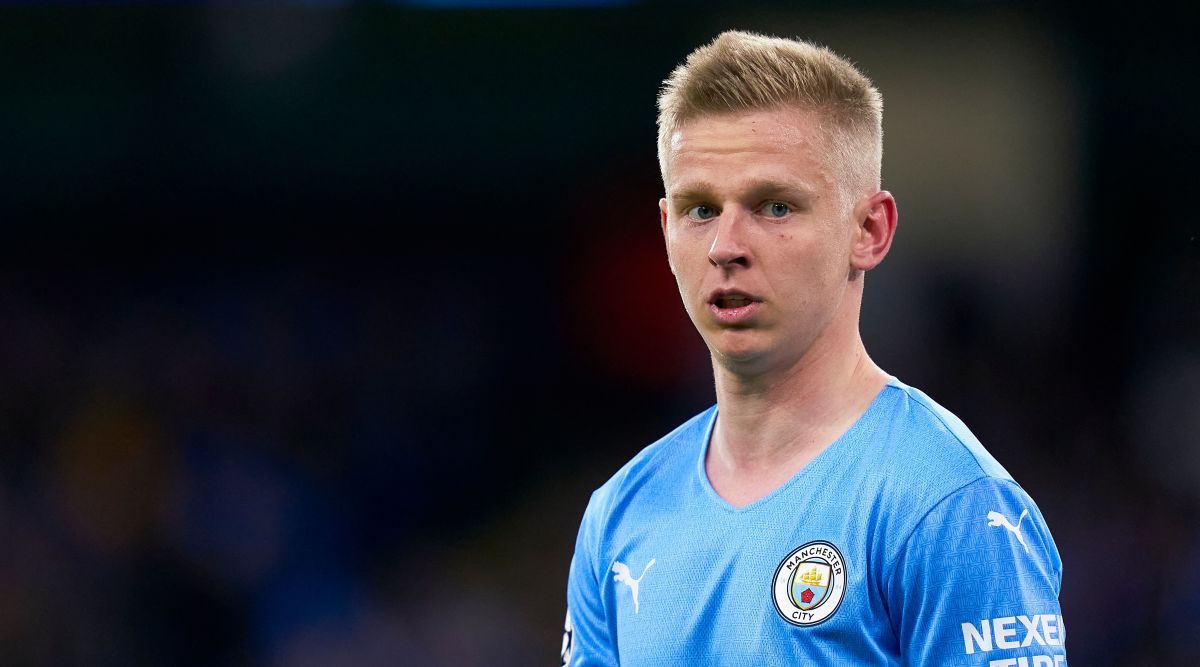 Manchester City (opens in new tab) will reportedly allow left-back Oleksandr Zinchenko to leave the club ahead of the upcoming season.

He made only 15 league appearances for Pep Guardiola’s side in 2022-23 (although he still managed to provide four assists, including for Rodri’s equaliser in the title-clinching 3-2 victory over Aston Villa (opens in new tab) on the final day of the campaign).

Romano adds that the versatile 25-year-old – who joined City from Russian outfit Ufa in 2016 – would prefer to play in midfield.

That may be possible at Everton, where he would link up with international teammate (and fellow left-back) Vitaliy Mykolenko.

Meanwhile, City are said to be considering an approach for Brighton (opens in new tab) left-back Marc Cucurella.

The 23-year-old – who can also operate as a wing-back or centre-back – enjoyed a fine first season with the Seagulls after signing from Getafe.

Born in Catalonia, he came through Barcelona’s famed La Masia academy and made one senior appearance for the Blaugrana.

However, Brighton and City may not see eye to eye in terms of transfer fee; the Seagulls are said to value Cucurella at £50 million (opens in new tab).