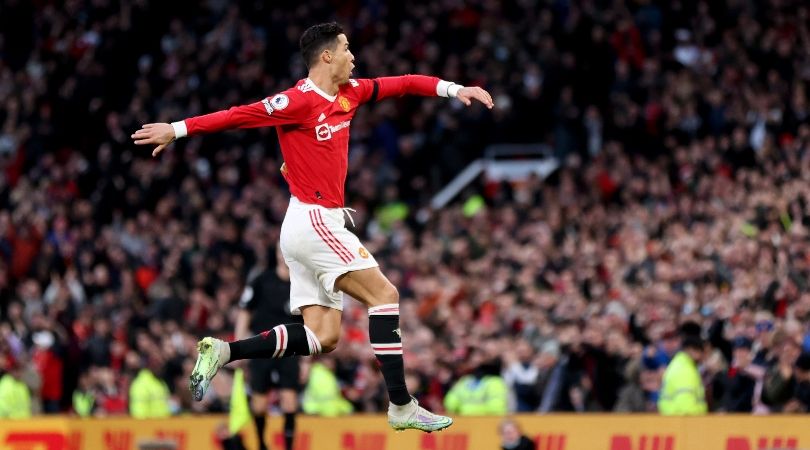 Cristiano Ronaldo is considering quitting Manchester United after growing increasingly frustrated by their transfer policy, according to reports.

The Portugal international returned to Old Trafford last summer, signing a two-year deal with the club he departed in 2009.

Ronaldo scored 24 goals in all competitions last season but United (opens in new tab) were a massive disappointment.

A sixth-place finish in the Premier League means they will not be participating in the Champions League – a tournament Ronaldo was hoping to win for a sixth time – in 2022/23.

There were suggestions before the end of the campaign that the 37-year-old might seek pastures new ahead of next term.

However, more recently it has looked more likely that Ronaldo would stay at United until his contract expires next year.

But his future has once again been thrown into doubt, according to a report by Portuguese publication Record (opens in new tab).

It states that Ronaldo has been perplexed by United’s lack of transfer activity ahead of the team’s return for pre-season on Monday.

The Red Devils are yet to add any new players to their squad, despite the exits of Paul Pogba, Juan Mata, Jesse Lingard, Edinson Cavani and Nemanja Matic.

They continue to haggle with Barcelona (opens in new tab) over a deal for Frenkie de Jong, whom Ten Hag has identified as his top target.

Robert Lewandowski is keen to join Barcelona this summer and his departure would leave the German giants in need of a replacement.

Bayern recently completed the signing of Sadio Mane, but the former Liverpool forward is not the same type of player as Lewandowski.

As for Ronaldo, any confirmation from the player that he wishes to depart would be a huge early blow to Ten Hag.

Replacing the club legend would not be easy, especially as potential replacements like Darwin Nunez and Erling Haaland have already joined United’s rivals. 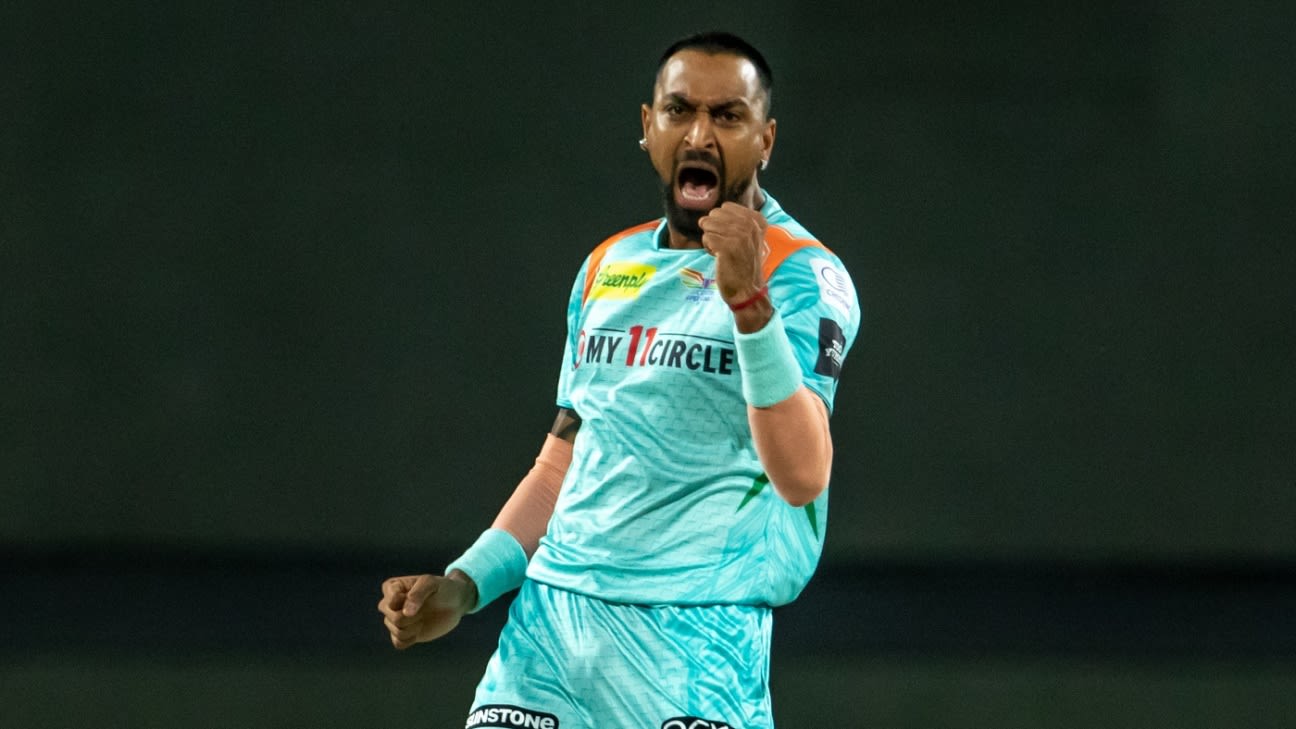