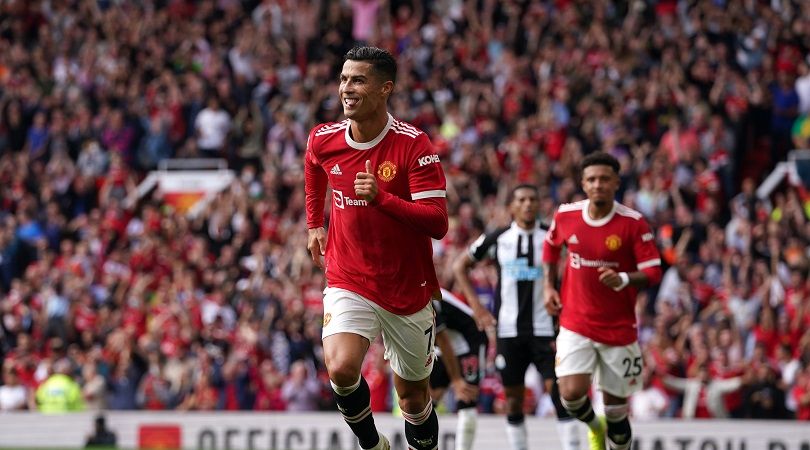 Manchester United are set to hold showdown talks with Cristiano Ronaldo as the Portugal international prepares to return to the UK, according to reports.

The 37-year-old did not join United (opens in new tab)‘s pre-season tour of Thailand and Australia due to a “family issue”.

He has also informed the club that he wishes to depart less than 12 months after he returned to Old Trafford.

Ronaldo scored 18 Premier League goals last term but that was not enough for United to finish in the top four.

The striker is not attracted to the idea of playing Europa League football this term and has therefore asked for permission to leave.

United have been adamant throughout the summer that Ronaldo, who was their top scorer in 2021/22, is not for sale.

And Jorge Mendez, the forward’s agent, has struggled to find a buyer for a player who is approaching the end of his career and commands a huge salary.

Atletico Madrid (opens in new tab) are thought to be interested but are finding it difficult to make the finances work.

United hope that face-to-face talks, as reported by The Athletic, would help to reintegrate Ronaldo into the squad.

But The Sun (opens in new tab) writes that Ronaldo is expected to reiterate his desire to seek pastures new before the transfer window closes at the beginning of September.

He is even prepared to reject any offer of a new contract which would keep him at Old Trafford beyond next summer, when his current deal is due to expire.

United have lined up with Anthony Martial up front for much of pre-season after the Frenchman’s disappointing loan spell at Sevilla (opens in new tab) in the second half of last term.

However, Erik ten Hag remains keen to work with Ronaldo in the 2022/23 campaign.