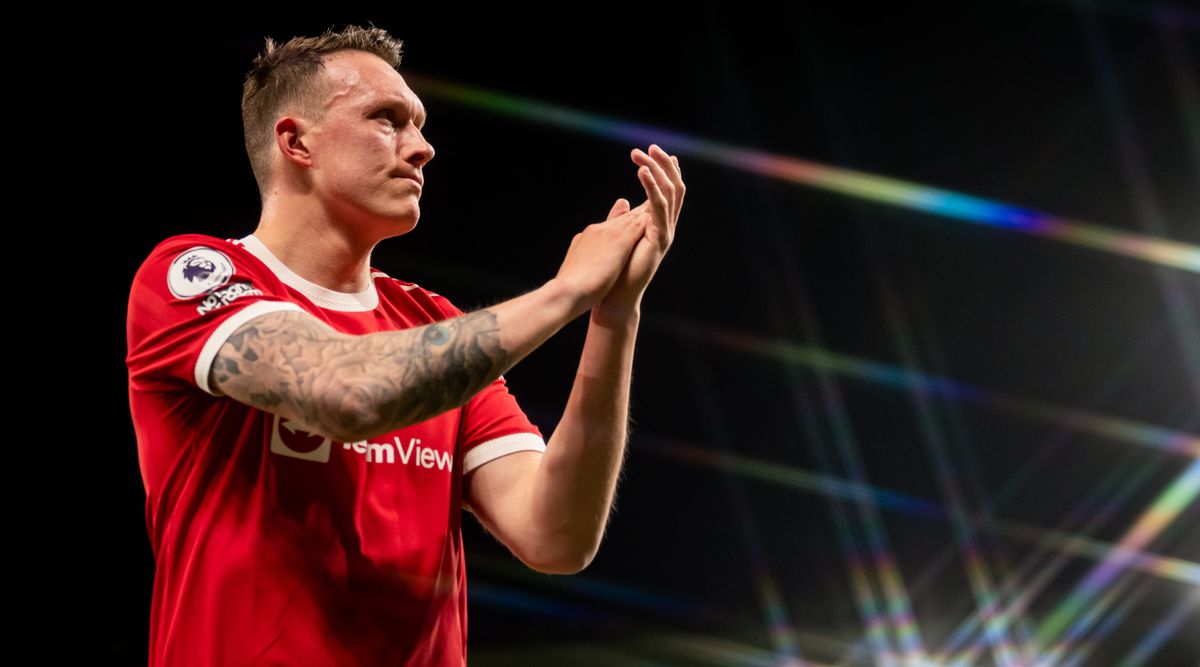 The centre-back has becoming something of a forgotten man at Old Trafford, featuring just 13 times in the last three seasons.

A serious knee issue kept Jones on the sidelines for 20 months between January 2020 and September last year.

He eventually returned to the first-team fold in January this year and featured five times under interim manager Ralf Rangnick.

Few players have ever left United for their fierce foes – but Jones could become the second to swap Old Trafford for Elland Road in as many summers, after Dan James.

Having conceded 79 goals last season – the second-most in the top-flight – Leeds have already moved to bolster their back line, bringing in Denmark right-back Rasmus Kristensen.

And, despite his injury history, Jones – who joined United from Blackburn back in 2011 – would add plenty of Premier League experience to Jesse Marsch’s squad; he’s made the best part of 200 appearances in the division.

Speaking to the Guardian in April, Jones appeared determined to truly rekindle his career. He said (opens in new tab):

“I’m still only 30 and I’ve missed a lot of football. I’m hoping to recapture some form and enjoy playing football.

“When I was out injured, it was a difficult time, but I’ll never give up. I feel like I’m still good enough and I’ve got a lot to give.