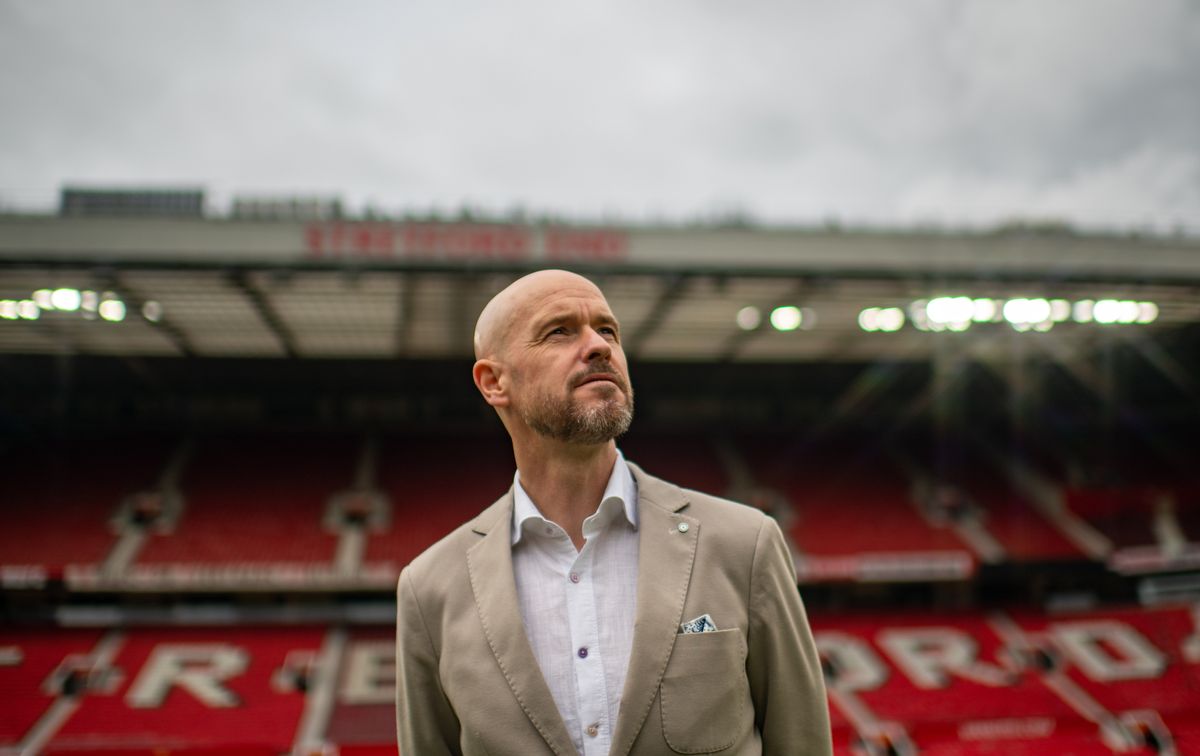 That is according to The Sun and the Daily Mail, the former claiming Anthony is set to become a Manchester United player in the next few days, with a fee and personal terms currently being ironed out between the clubs. The winger was among the first names provided by Ten Hag after the Dutchman took charge, with the 22-year-old having previously worked under Ten Hag at Ajax.

The latter report claims United have had their opening bid of €60m for Evanilson rejected by Porto, though the Portuguese club are resigned to losing their star attacker this summer, given United’s financial muscle. The 22-year-old scored 14 times for Porto in the league last season and has made two appearances for his nation. He is an out and out striker, meaning he would be competing with Cristiano Ronaldo for a starting berth in Manchester.

Ten Hag is yet to land his first signings as United boss, but has been linked with a number of stars, including Frenkie De Jong of Barcelona, and Christian Eriksen, who returned to football last season with Brentford following his collapse at Euro 2020. Ten Hag is also reportedly also in the market for a defensive midfielder, a left-footed centre-back and a right-back.

With rivals Liverpool and Manchester City having already made massive signings this summer, the Manchester United fanbase is beginning to get restless as the search for new players goes on. Liverpool splashed €100m on Benfica star Darwin Nunez, while City have brought Erling Haaland – who was one of the world’s most coveted strikers – to the Etihad.