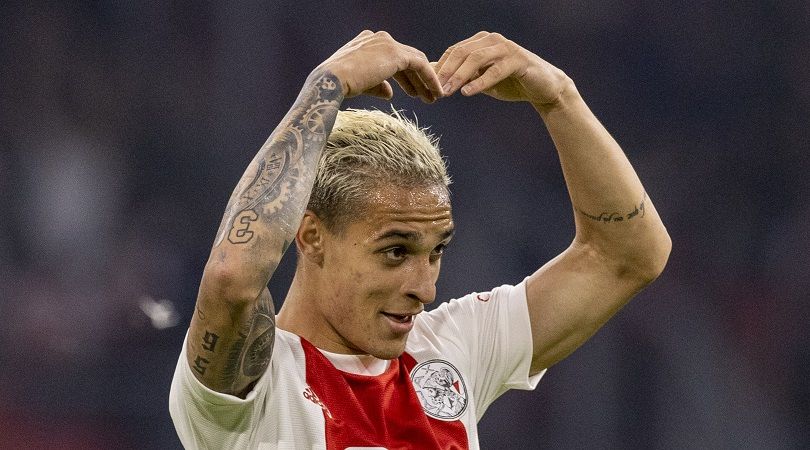 Manchester United have been dealt a major blow in their pursuit of Ajax forward Antony, according to reports.

The Red Devils are interested in bringing the Brazil international, who thrived under Erik ten Hag’s management last season, to Old Trafford.

They have already signed Lisandro Martinez, Christian Eriksen and Tyrell Malacia this summer but are keen to do more business before the transfer window closes at the beginning of September.

Frenkie de Jong is at the top of United (opens in new tab)‘s wish list, but the deal has hit a snag over the Dutchman’s reluctance to join the club.

And United’s chances of landing Antony have taken a hit after Ajax (opens in new tab) raised their asking price on the eve of the new season.

The Dutch giants were previously holding out for £68m for a player who scored eight goals and provided four assists last term.

According to the Daily Mail (opens in new tab), Ajax are now demanding £84m for Antony, a price which could put him out of United’s reach.

The move is intended to put the Red Devils and other potential suitors off, and underlines how important Antony is to Ajax.

Ajax do not want to see any more of their key players depart as they attempt to defend their league title and reach the knockout phase of the Champions League.

United will therefore need to look elsewhere if they want to add another attacker to their ranks.

Alternatively, Ten Hag might be content to stick with what he has up front, especially if Cristiano Ronaldo is retained.

The Portugal international has asked to be freed from his contract at Old Trafford (opens in new tab), but United are unlikely to agree to his demands.