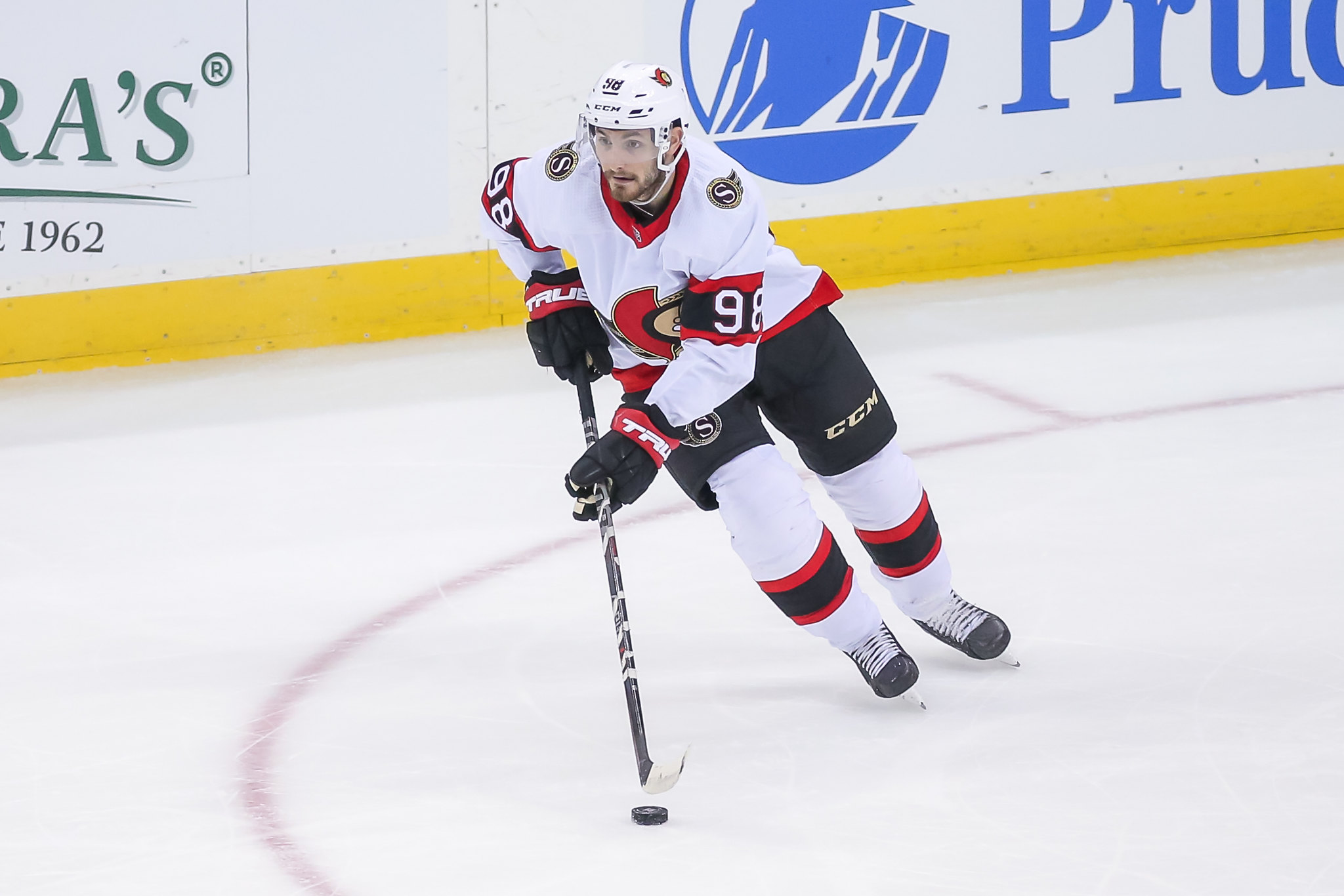 Toronto Maple Leafs’ General Manager Kyle Dubas takes pride in finding players who, to this point in their careers, have been underachievers. He has had some success in doing so but has also had some failures.

Some of the hits Dubas has made are Alex Galchenyuk, David Kampf, and Ondrej Kase. Some of the misses have been Petr Mrazek, Nick Ritchie, and Denis Malgin (although Malgin is getting one more chance).

By far the best of the hits has been Michael Bunting. Bunting came from nowhere after he finished last season with the Arizona Coyotes by scoring 10 goals in 21 games. He happily came home to Toronto and signed with the Maple Leafs a two-year contract at $950,000 per season.

To put it another way, Bunting had two more points in his official rookie season than Mitch Marner or William Nylander had in theirs. He was also a finalist for the Calder Memorial Trophy as the league’s best rookie, ultimately finishing third behind Moritz Seider of the Detroit Red Wings and Trevor Zegras of the Anaheim Ducks.

On the second day of free agency, Dubas signed both 35-year-old Jordie Benn and 24-year-old Victor Mete to one-year league-minimum $750,000 contracts. At the time Dubas stated the signings were made to address defensive depth in the organization. Both defensemen were subsequently placed on the Toronto Marlies roster, which seemed to match the idea that they were depth signings.

We wonder if there might be a chance that Mete could be the 2022-23 defense’s version of Bunting. Obviously, he’s not a rookie. Mete has played 236 regular-season games and 10 playoff games. However, contrary to many Maple Leafs’ fans, who regularly disparage Mete in THW posts, we believe there’s a possibility Mete might have the talent to make a significant positive impact on the team.

Mete Is Small But Skilled and Very Fast

Related: Canadiens Have a Confusing Situation With Victor Mete

However, Mete is an excellent shot blocker. He’s been credited with over 300 shots blocked in his career. He is also fast on his skates. Don Cherry once commented about Mete’s speed on one of his hockey podcasts. In his words, “Nobody can skate like this guy.”

What Mete lacks in size he makes up for in speed. He uses it both offensively with the puck and defensively without it. Two other strengths he has are his puck-handling ability and his first-pass ability.

If we look at Mete’s on-ice, five-on-five underlying statistics, he was a negative over 40 games with the Senators the past two seasons. However, in Montreal the previous four seasons he put up the following numbers:

Those numbers on a mediocre team like the Canadiens are amazing.

Mete Can Play Either Side on Defense

Although Mete is a lefthanded player, he can also play the right side. When Ben Chariot went down with an injury in April 2021, Mete moved to the right side alongside Alexander Romanov. The two had success together on the Canadiens’ third pair.

But now the native of Woodbridge, which is on the outskirts of the Greater Toronto area, has signed a one-year, show-me deal with the team he cheered for as a youth. He comes to training camp with something to prove to the league and to himself. He should be highly motivated to make good on that chance.

We don’t yet know what the situation on defense is with the Maple Leafs. We do know the team is either slightly over the cap or right up against it. There’s also RFA (restricted free agent) Rasmus Sandin yet to sign.

As well, stories of Justin Holl’s imminent departure to create cap space are all over the media. If Holl is moved, it opens up a spot on the right side of the Maple Leafs’ defense. That’s a spot Mete might just slide right into.

Should Sandin hold out as William Nylander did (Lewis Gross represents both of them) far into the season, there’s a good chance Mete might take Sandin’s place in the lineup. What if Mete shows very well? What happens to Sandin?

Could Mete Be an Under-the-Radar Signing that Works?

Regardless of Sandin’s situation, Mete may get a chance to show his skills.

We could see it possible that this under-the-radar signing could be Dubas’ “Bunting” move of this offseason.