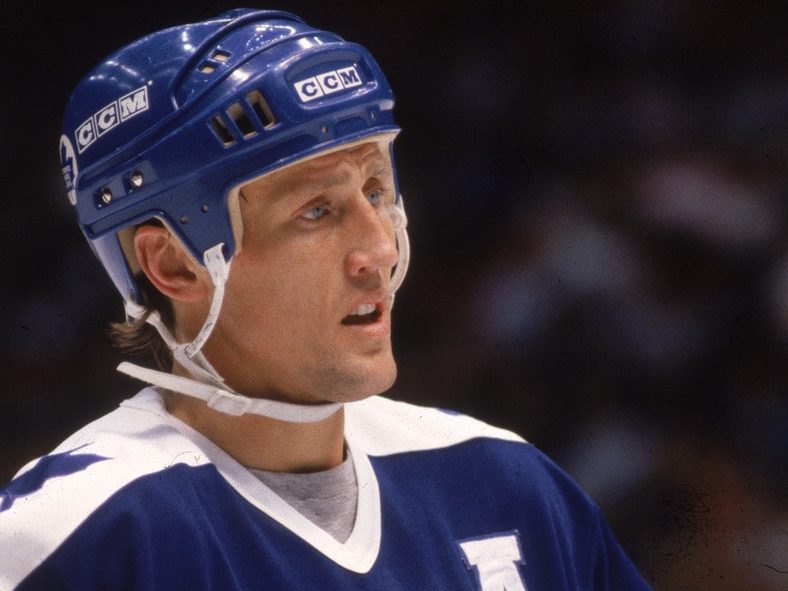 The Toronto Maple Leafs lost to the Pittsburgh Penguins last night by a score of 4-2. The game seemed almost secondary to the pregame “celebration” of Borje Salming’s life and career with the franchise.

During the game, perhaps the Maple Leafs deserved a better fate. They didn’t pull together at the end when it counted. They could have been right in the game, but it seemed as if they just were not inspired. Perhaps, it was just a difficult night for inspiration if you were wearing the Blue and White.

I don’t know if the salute to Salming had anything to do with the game’s outcome. I know that, even as I write this post, I continue to be moved by the pregame ceremonies.

Part One: Borje Salming Saluted Before the Game

Last night’s game was almost secondary to the human spirit that was engaged between the former (and current) Maple Leafs’ teammates who gathered to celebrate the life and career of Borje Salming.

During pregame ceremonies Friday, former Maple Leafs’ defenseman Salming received a long and extremely emotional ovation. Early in August, it was announced that Salming was suffering from ALS (amyotrophic lateral sclerosis), which is also known as Lou Gehrig’s disease.

Salming was steadied by former Maple Leafs’ stars Darryl Sittler and Mats Sundin. Without being able to stop crying himself, Sittler raised Salming’s arm to wave back to the crowd.

William Nylander, who scored during the game, was also visibly emotional. Later he said, ”He was the first (Swede) to make his way over and lead the way with his toughness and being a leader.”

Nylander added that Salming “represents a lot of Swedes, and he’s done a tremendous job. It’s just so sad seeing him go through what he’s going through.”

The Maple Leafs had most of the play during the early part of the first period. They started the game by outshooting the Penguins 6-1 in the opening ten minutes. Finally, the fourth line (which was the best line for the Maple Leafs during the game) capitalized when all 5-foot-9 of Denis Malgin muscled 6-foot-4 Brian Dumoulin off the puck in the Penguins’ zone. That eventually led to Zach Aston-Reese’s rebound goal.

The second period was by far the Maple Leafs’ best period of the game. They seemed to own the puck. However, other than William Nylander’s power-play goal, the team could not take advantage of their chances.

In the third period, the Penguins scored the game’s go-ahead goal when two of the steadiest of the Maple Leafs’ players this season – goalie Erik Kallgren and defenseman Mark Giordano – both made mistakes. After that, the wind seemed to be sucked out of the team. They didn’t seem to have the juice to come back.

In today’s news, Kallgren will be back in the Maple Leafs’ net tonight. With Matt Murray’s groin healing, he’s scheduled to return to game action. However, that won’t be until Tuesday when the team goes on the road to play the Penguins once again.

In that game in Pittsburgh, Murray will face his old Pittsburgh teammates. He tended them to back-to-back Stanley Cup wins in both 2016 and 2017.

It’s a bit surprising that Kallgren will get the start tonight over Keith Petruzzelli against Vancouver. That will make it two nights in a row for the young Swedish goalie. Kallgren’s record is 1-2-3 on the season with a goals-against-average of 3.00 and a save percentage of .886.

Tonight, Ilya Mikheyev returns to town. Mikheyev is playing well enough for the Vancouver Canucks, scoring four goals and adding four assists in his 11 games on the season. However, there’s turmoil within the Canucks’ organization.

Vancouver is 4-7-3 and has averaged 3.50 goals per game this season. They can’t seem to keep the puck out of their own net. It would seem like a high-scoring game, but then this Maple Leafs’ team is always a surprise. 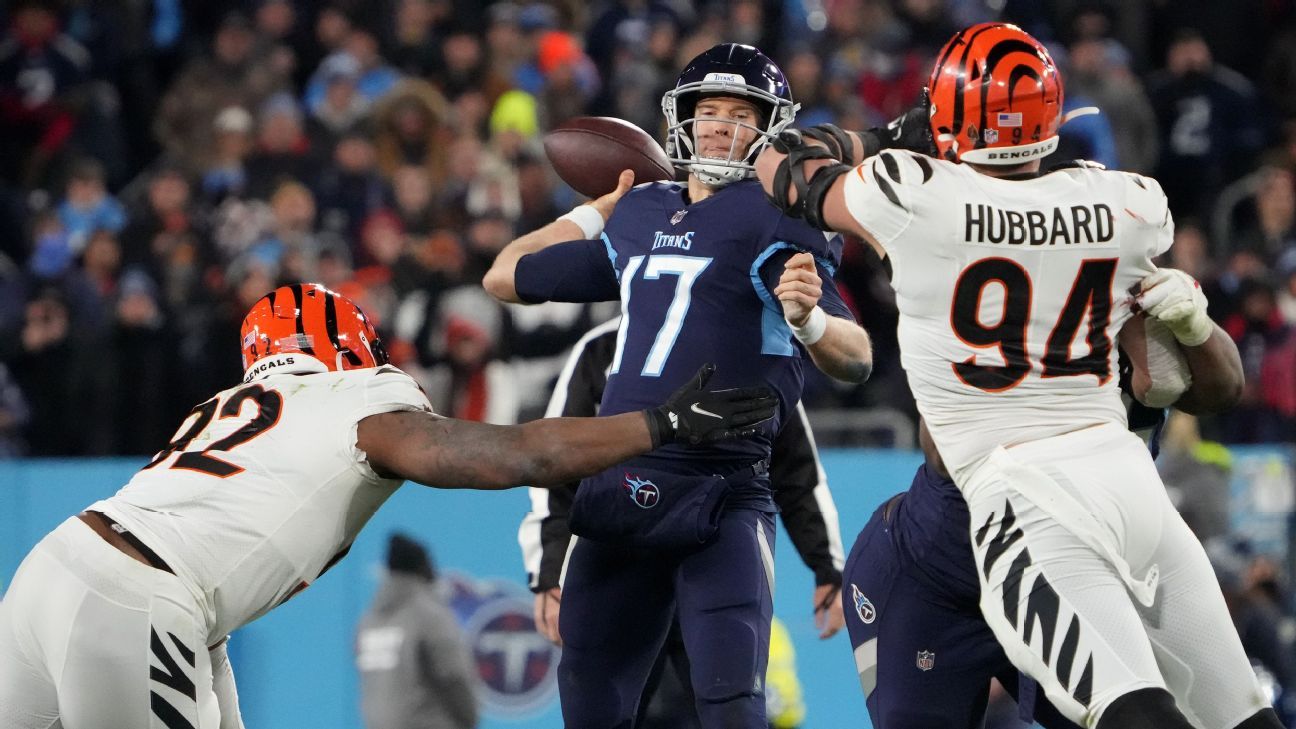 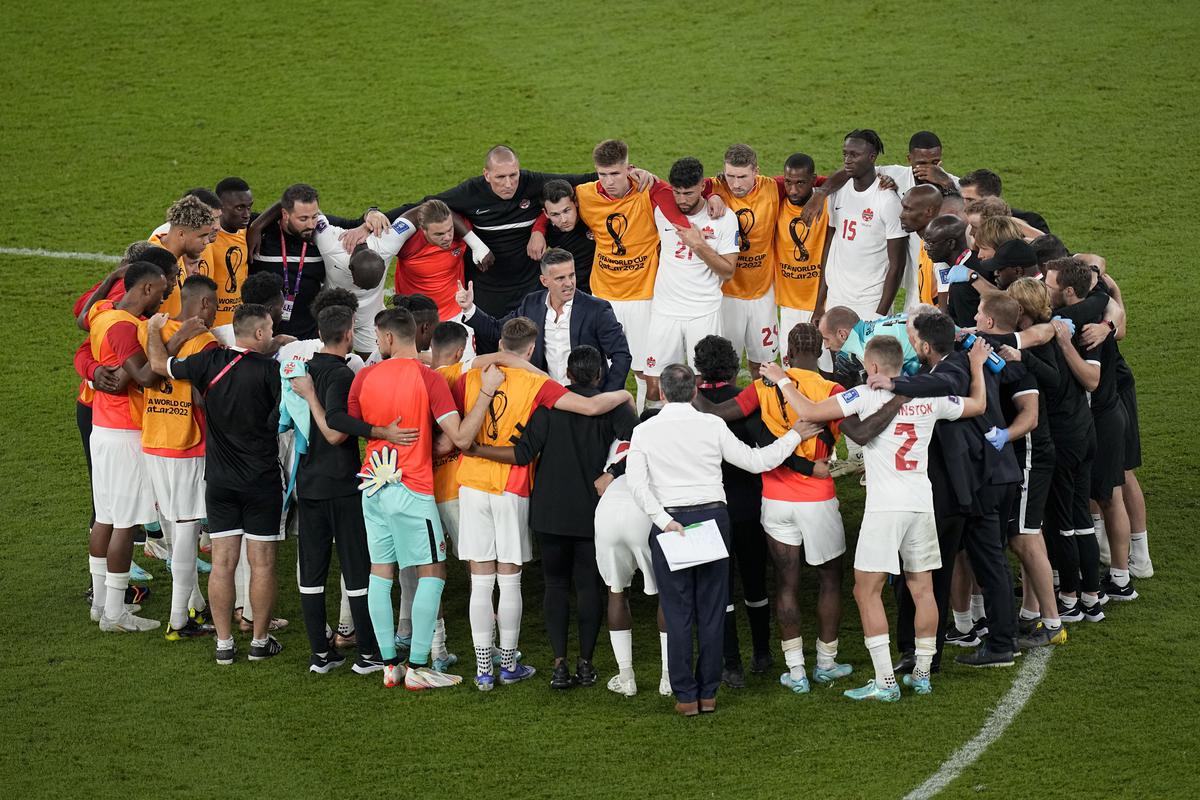 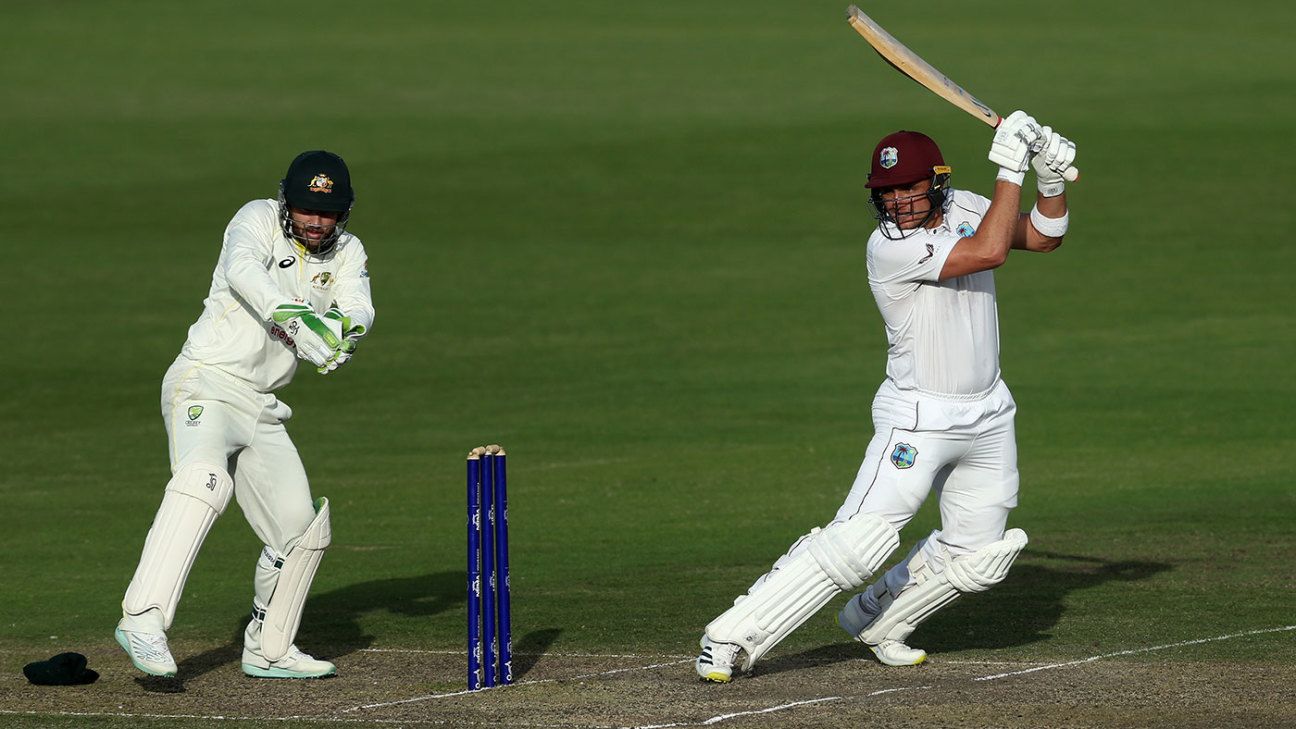 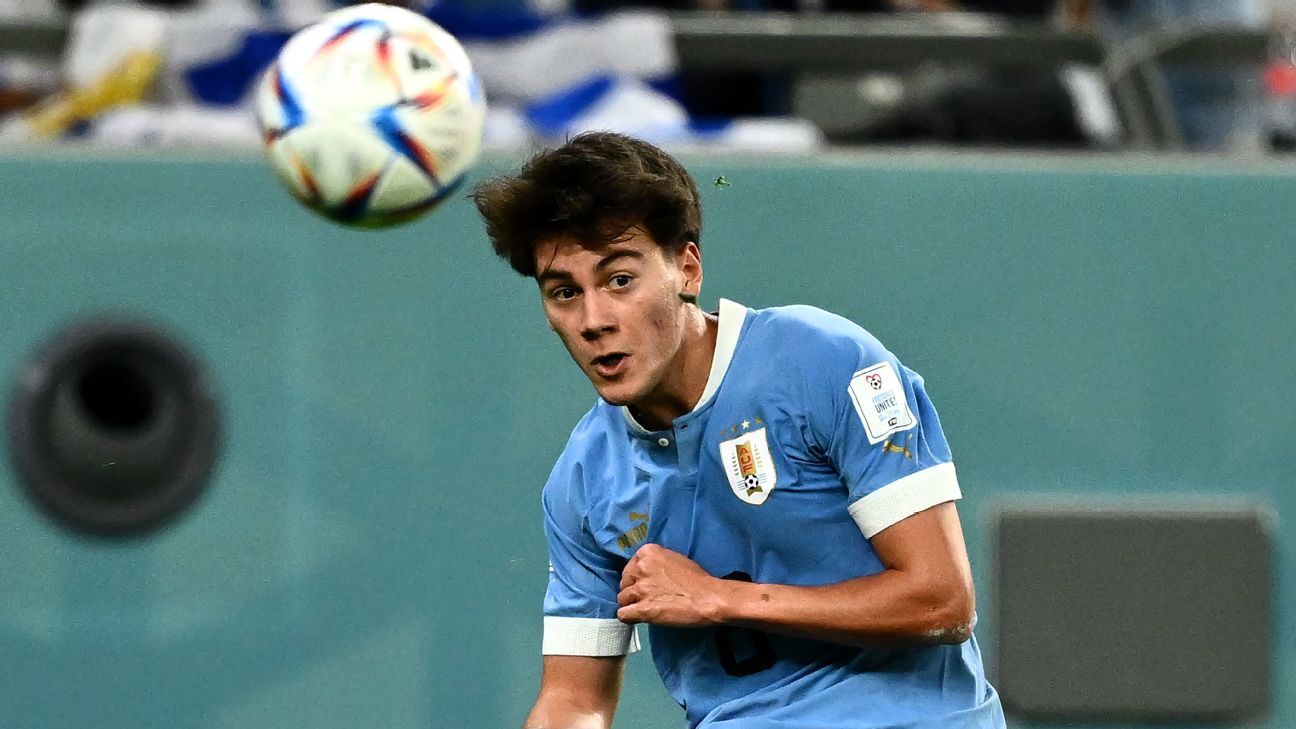 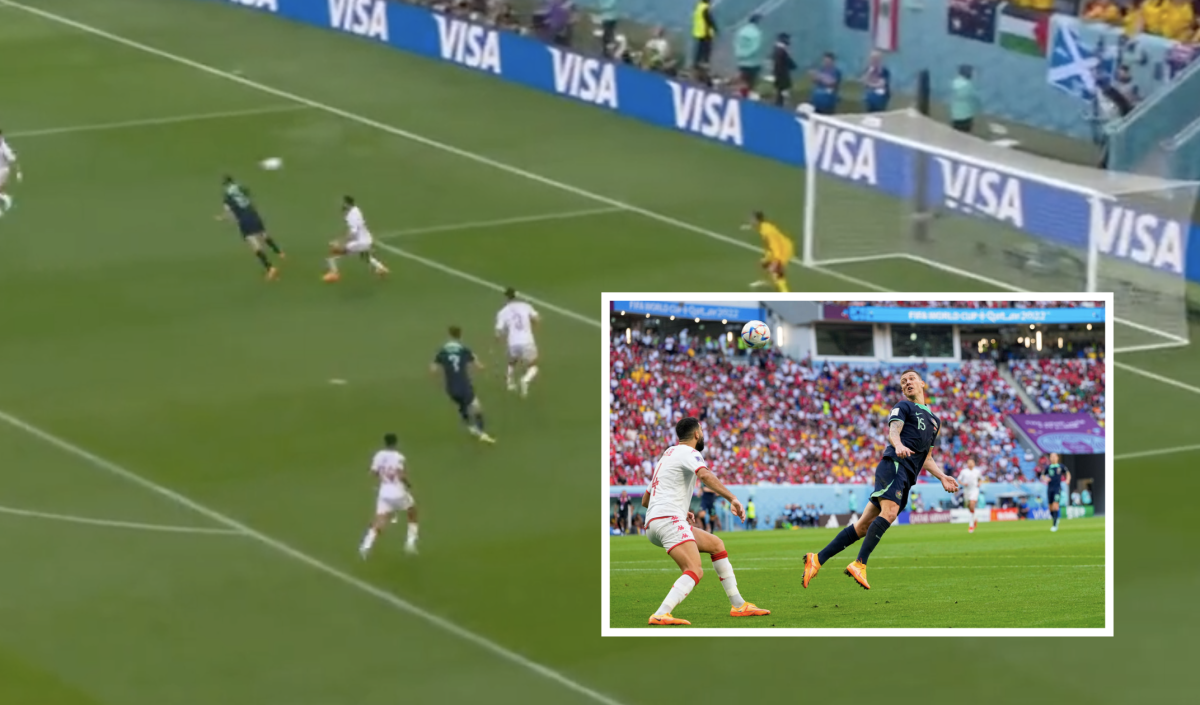 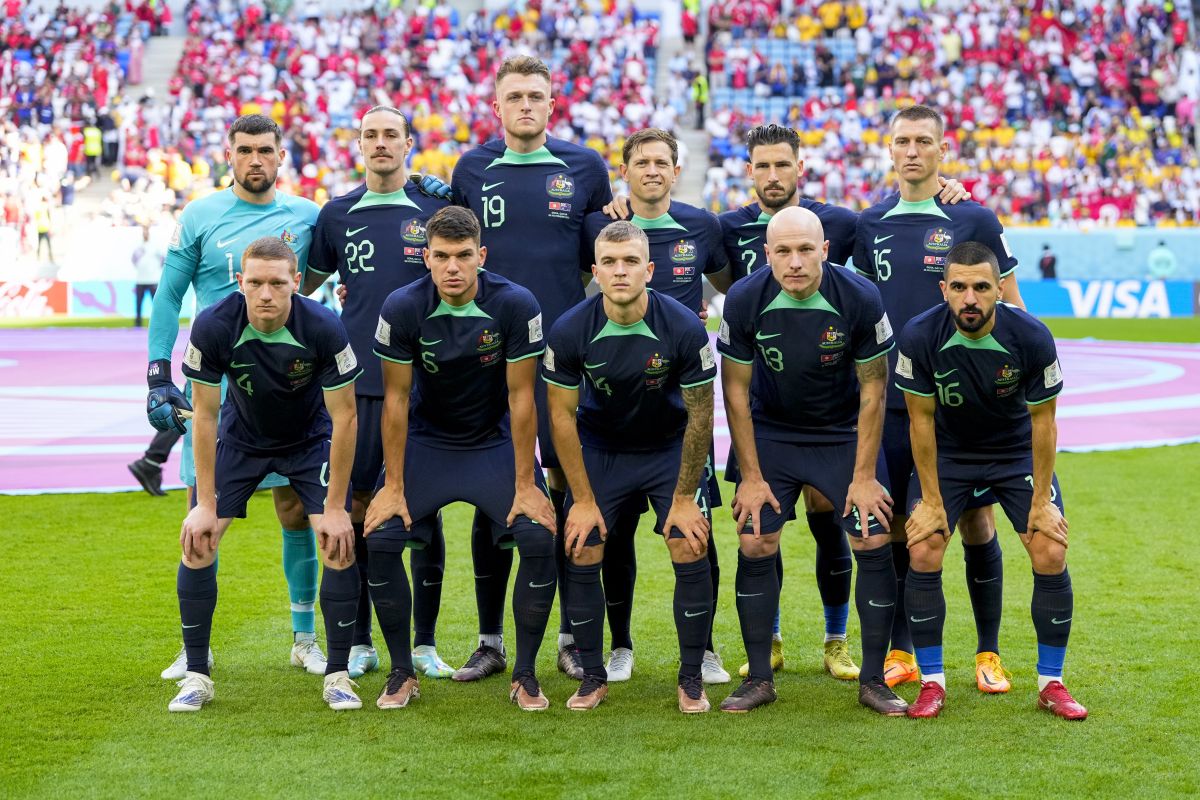 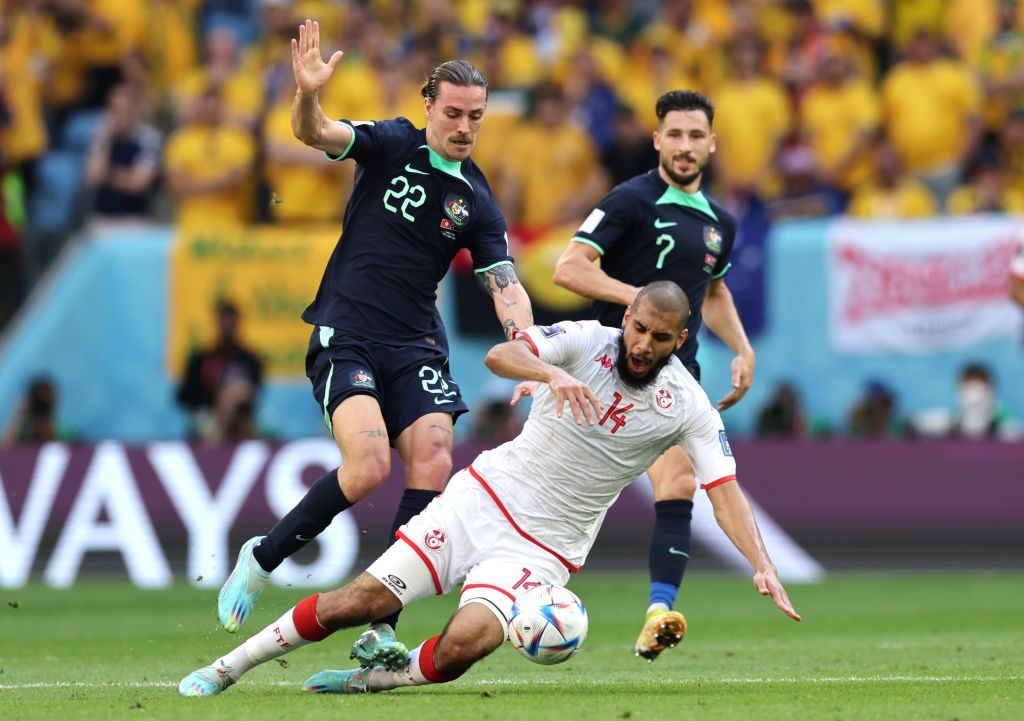