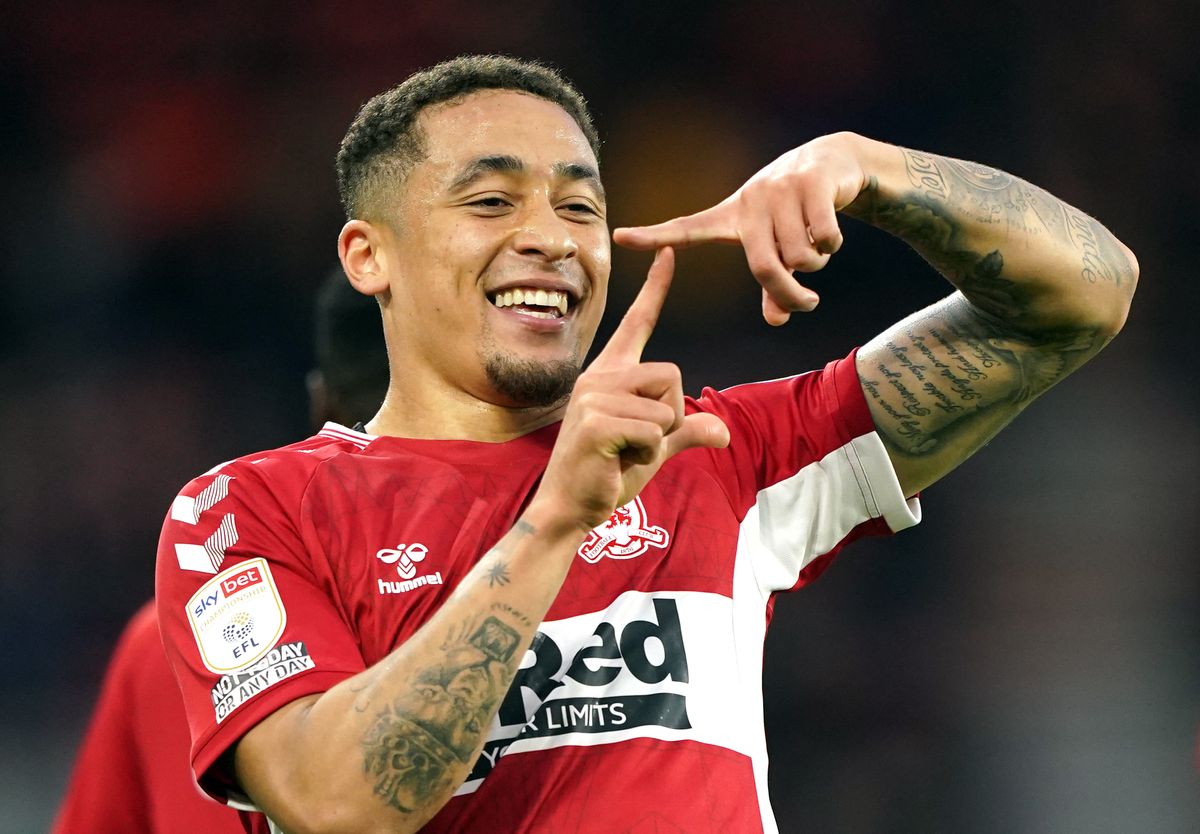 Newly promoted Bournemouth will be without summer signings Ryan Fredericks and Joe Rothwell for Saturday’s Premier League opener against Aston Villa but Marcus Tavernier could make his debut.

Defender Fredericks and midfielder Rothwell have been ruled out by manager Scott Parker after sustaining calf and quad injuries respectively during pre-season.

Midfielder Tavernier is pushing for inclusion having joined the Cherries from Middlesbrough on Monday.

Aston Villa will assess Emiliano Buendia ahead of the trip to the south coast.

The Argentina international picked up a thigh injury in a behind-closed-doors friendly with Fulham, but he returned to training on Thursday and will be assessed.

Tyrone Mings, who has been replaced as captain by John McGinn, has trained all week after a niggle and will be fit to play while Calum Chambers has recovered from illness. 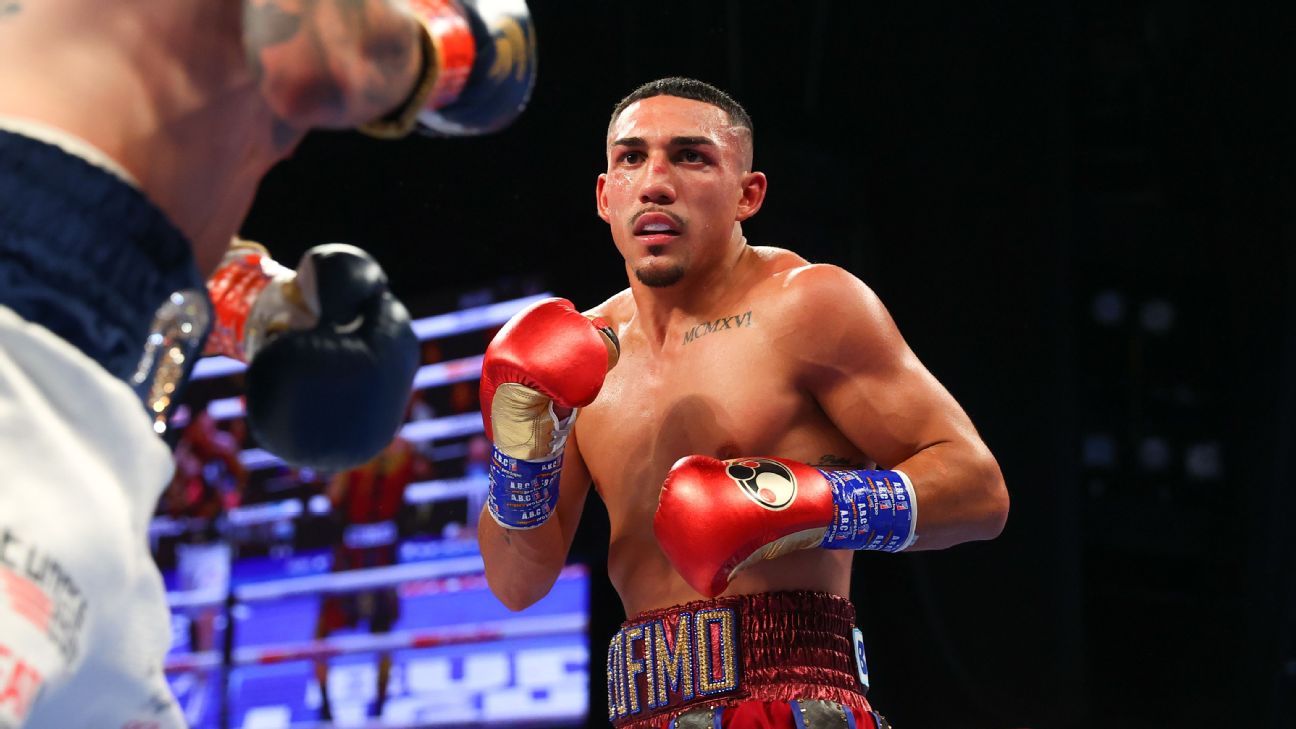