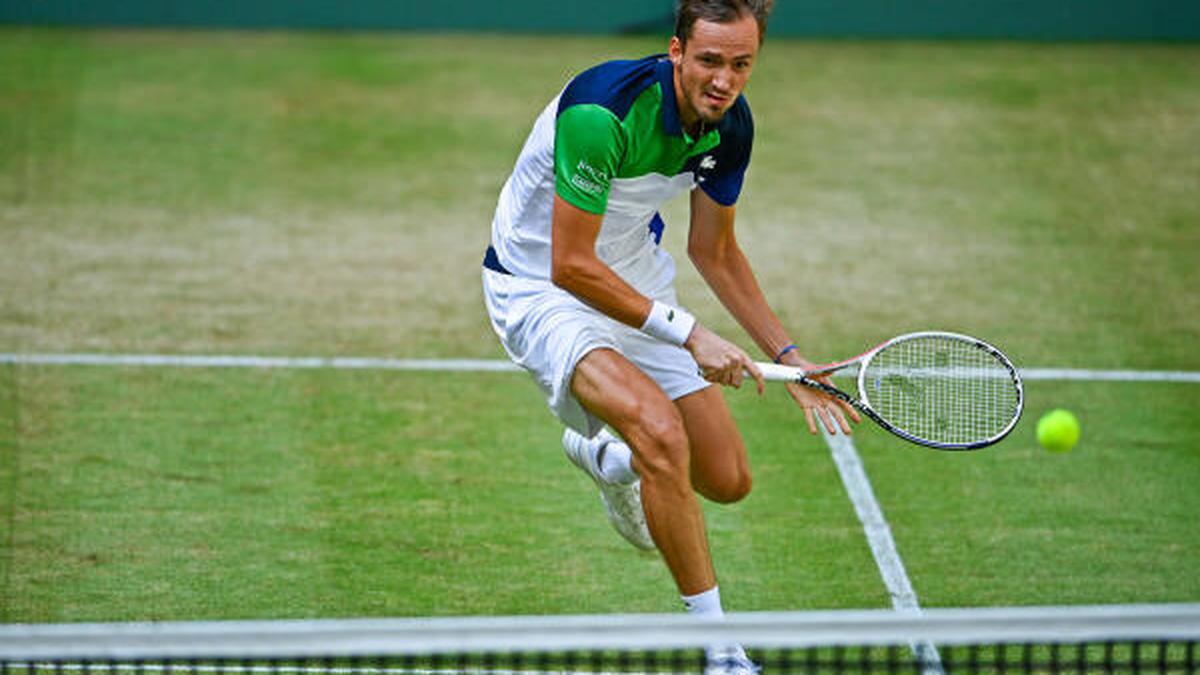 Top-ranked Daniil Medvedev defeated Ilya Ivashka for the second time in a week, beating the Belarusian 7-6 (4), 6-3 on Thursday to reach the quarterfinals at the Halle Open.

Medvedev returned to No. 1 in the rankings this week, with Novak Djokovic dropping to No. 3, and acknowledged that may add to his opponents’ motivation in Halle.

“Some are going to be a little bit intimidated that they are playing the World No. 1 and they have a tough draw. If they lose, maybe it is nothing special,” Medvedev said. “And some on the contrary. Maybe they don’t have the best confidence at the moment and if they beat the World No. 1, that is where it starts.”