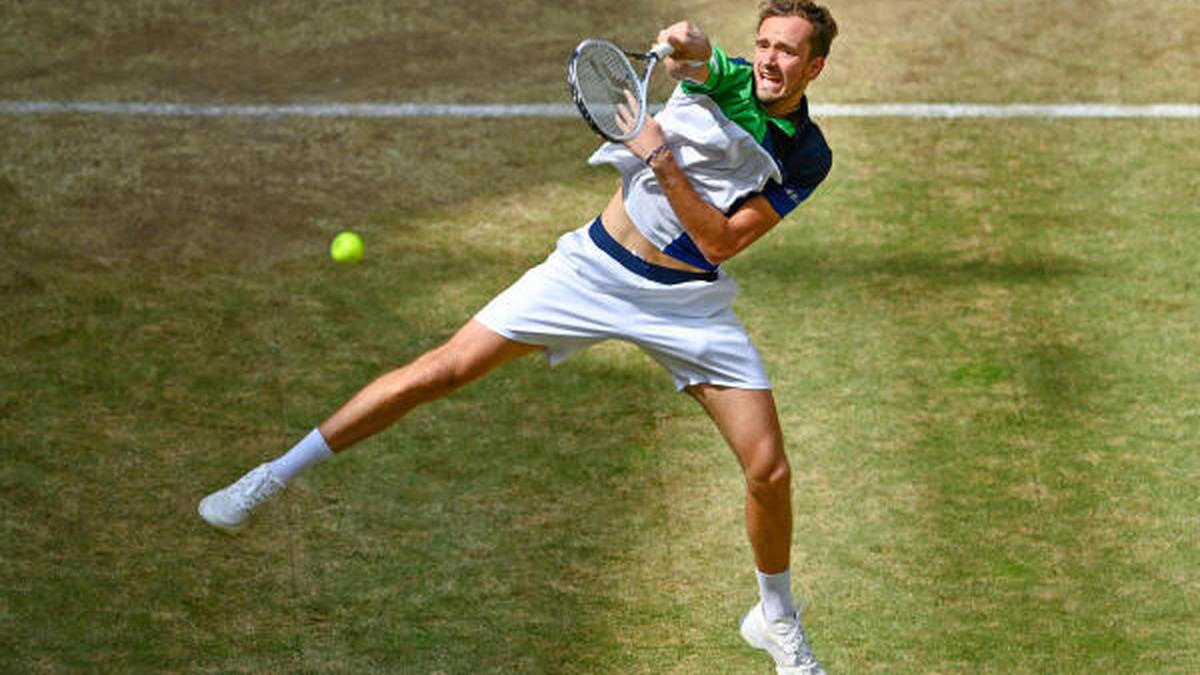 World number one Daniil Medvedev lost to Roberto Bautista Agut in the quarter-finals of the Mallorca Open on Thursday, while second seed Stefanos Tsitsipas advanced to the last four.

Medvedev was beaten 6-3, 6-2 by Bautista Agut who avenged his defeat by the Russian in last week’s quarter-finals at Halle.

“I had to play very good to beat Daniil. He’s the number one, the last champion here in Mallorca. He just beat me a few days ago. I played a really complete match,” said Bautista Agut.

Bautista Agut broke Medvedev once in the first set and twice in the second as he earned a fourth win in five meetings with the US Open champion.


The loss marks the end of Medvedev’s grass-court season. He is one of several players banned from Wimbledon following Russia’s invasion of Ukraine.

Bellier is the lowest-ranked semi-finalist since Juan Manuel Cerundolo, then 335th in the world, triumphed in Cordoba in 2021.

Tsitsipas needed three sets to get past American Marcos Giron.

The Greek saved two break points to start the final set and then broke Giron in the eighth game before completing a 7-6 (7/5), 4-6, 6-3 victory.

Tsitsipas, who has lost in the first round on three of his four appearances at Wimbledon, will play France’s Benjamin Bonzi for a place in the final. He has never won a title on grass.