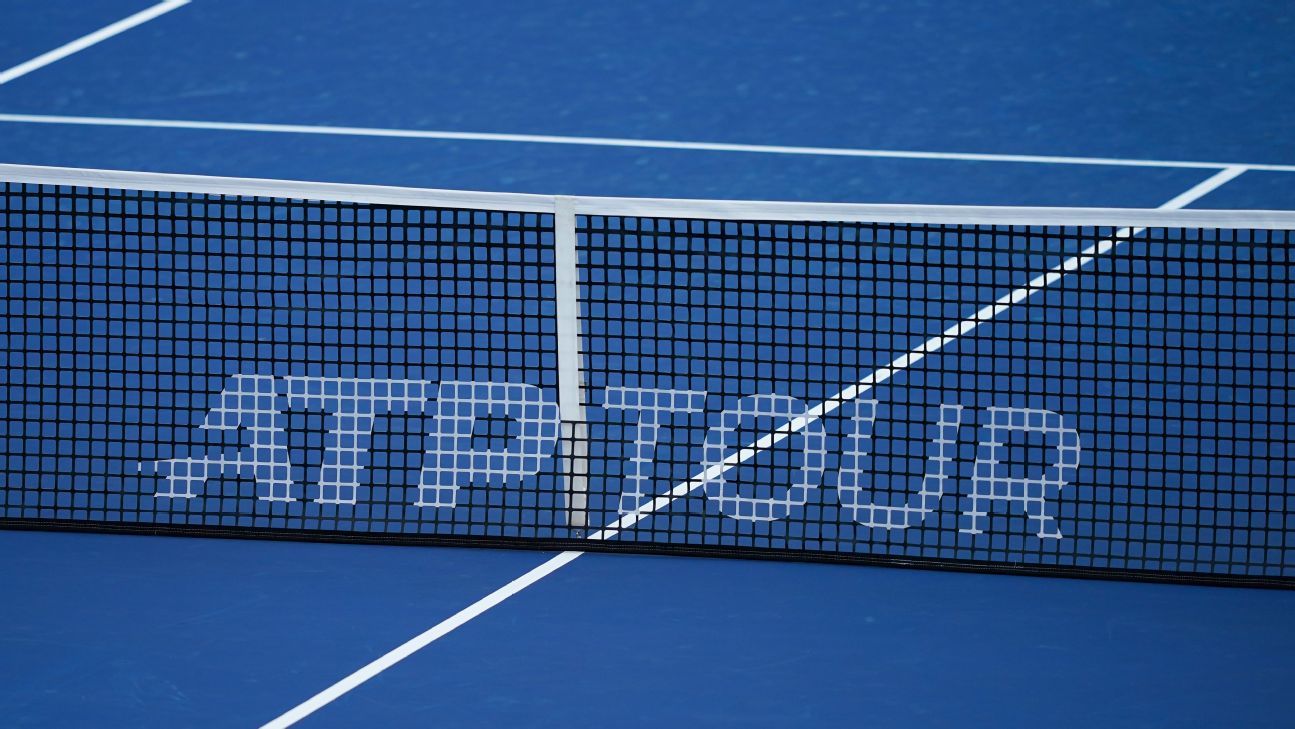 TURIN, Italy — Player compensation on the ATP Tour and the lower-level ATP Challenger Tour will rise to a record $217.9 million combined in 2023, thanks to a $37.5 million increase announced Thursday that is the largest single-season jump for the men’s tennis circuit.

On-site prize money will go up $18.6 million on the ATP Tour, boosted by the growth of Masters 1000 tournaments in Madrid, Rome and Shanghai from eight- to 12-day events. The Masters 1000s in Canada and Cincinnati will expand to 12 days in 2025.

The ATP Tour said in June it was establishing a new profit-sharing formula that would result in more money going to players.

This is all apart from whatever potential growth in compensation might come next year at the four Grand Slam tournaments — the Australian Open, French Open, Wimbledon and US Open — which are run independently of the ATP and WTA tours.