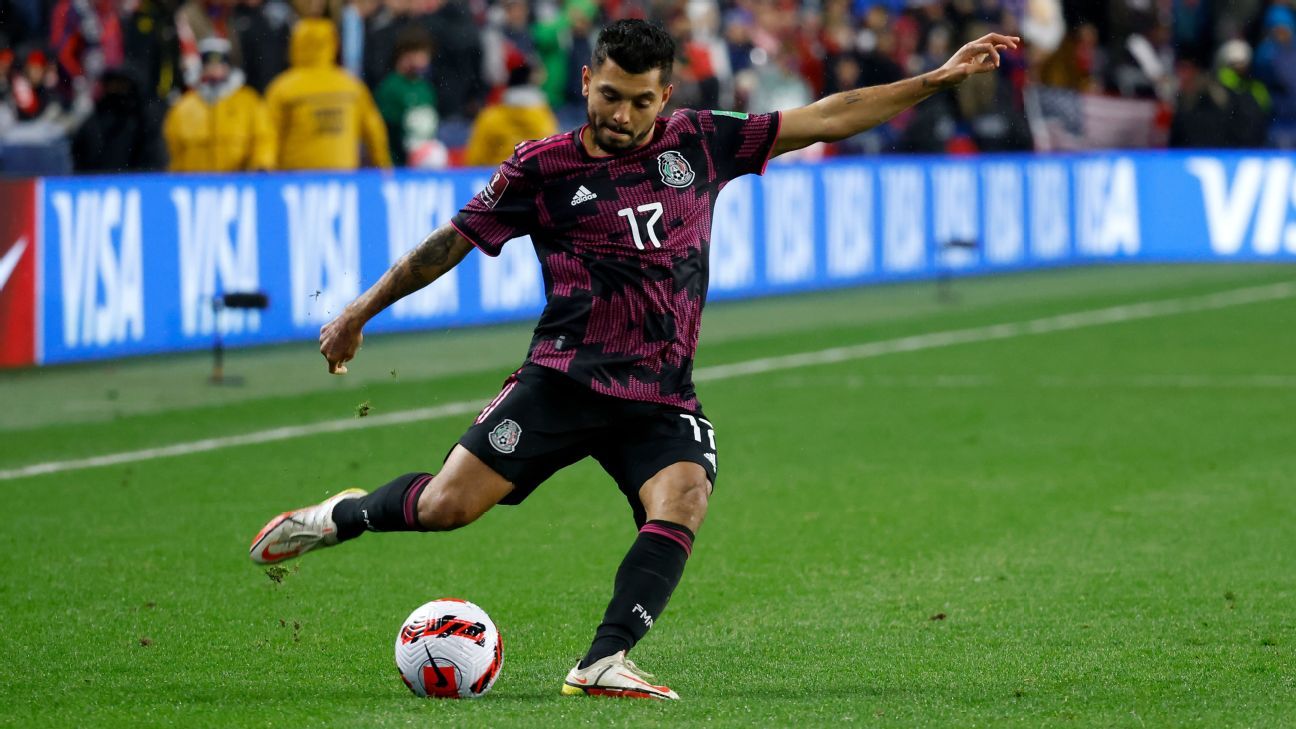 Mexico men’s national team winger Jesus “Tecatito” Corona has been officially ruled out of the World Cup after failing to recover in time from injury, the Mexican Football Federation (FMF) confirmed on Tuesday.

The Sevilla player fractured his fibula and suffered ligament damage in his left ankle during a training session in August.

Shortly after suffering the injury, the LaLiga club announced that his recovery would be four to five months, making it unlikely that he would be ready in time for the World Cup that starts Nov. 20.

However, Mexico manager Gerardo “Tata” Martino had been holding out hope that Corona may be able to return to fitness in time for the tournament in Qatar and included him in El Tri‘s provisional 31-man roster two weeks ago.

Corona, 29, has scored 10 goals in 71 appearances for Mexico since making his national team debut in 2014.

Ahead of naming his roster, Martino is also waiting on the injury status of leading striker Raul Jimenez.

The 31-year-old has not played for Premier League club Wolves since August but has recently returned to training as he looks to regain full fitness following a groin injury.

Martino is expected to announce his final World Cup roster on Nov. 14.