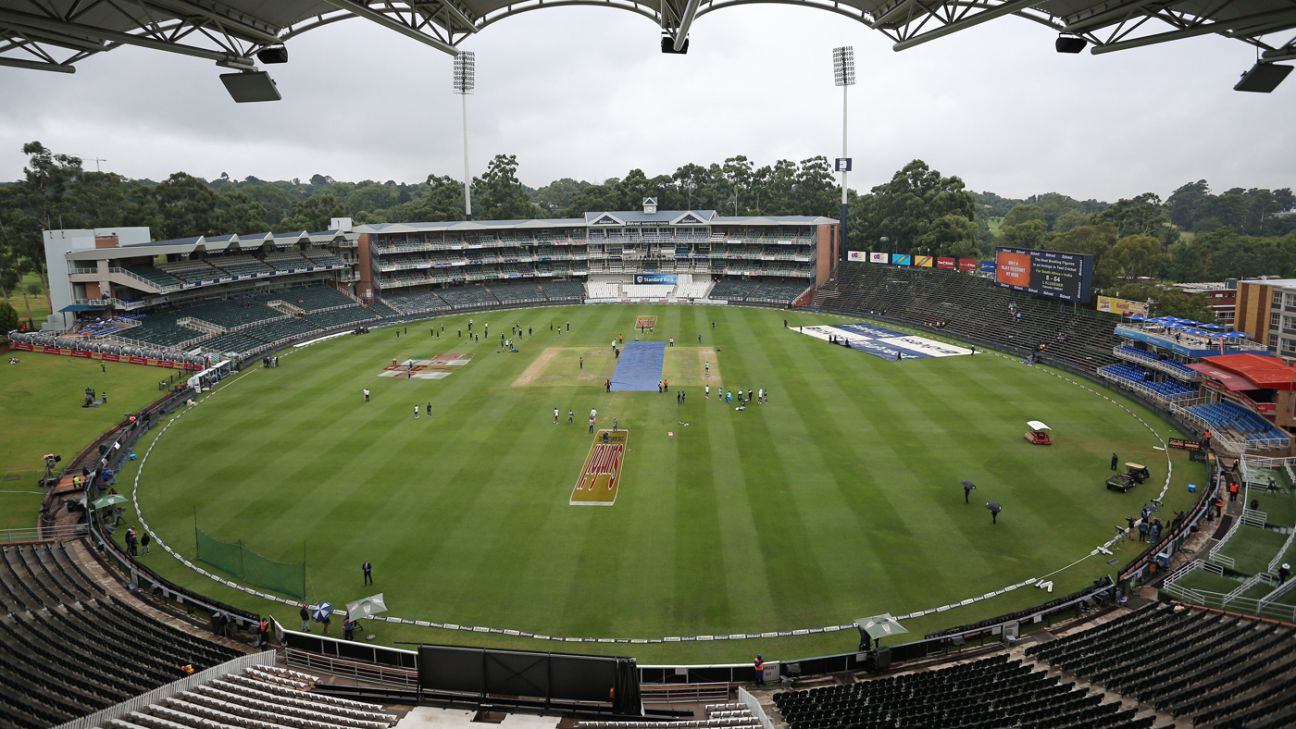 Cape Town will host the opening match of the SA20 between MI Cape Town and Paarl Royals, with Johannesburg’s Wanderers Stadium due to host the final of the inaugural season of the 33-match tournament.

The SA20 will run from January 10 to February 11, 2023, although it will be halted between January 25 and February 1 when South Africa host England in three World Cup Super League ODIs. This is in order to ensure full player availability for the league, which includes maximising access to English players.

Each of the six SA20 franchises will have five home and five away matches, with the fixtures in Cape Town, Paarl and Gqeberha to be completed first, as those venues will then need to be readied for the Women’s T20 World Cup. That tournament will take place between February 10 and 26, which left only SuperSport Park in Centurion, Kingsmead in Durban and Wanderers available to host the playoffs.

Durban misses out on a knockout match, with the semi-finals shared between Johannesburg and Centurion, venues which are less than 50 kilometres apart. Johannesburg will also be hosting the final, which has a reserve day in place, alongside the two semi-finals.

Start times for the matches are set for 13.30 and 17.30 local time, which would be 17.00 and 21.00 IST, respectively. With all six franchises owned by teams who are involved at the IPL, the Indian market is considered crucial to the SA20’s success, as highlighted by a landmark broadcast deal for the country. Double-headers will be played on at least one day of all four weekends in the group stage, and also at least once during the week.
“Fans will be able to watch the best local and international T20 stars live in action at prime viewing times for the afternoon and evening matches,” Graeme Smith, SA20 league commissioner, said. “This is also an ideal broadcasting slot, ensuring viewers around the world can also keep up with the enthralling entertainment.”

The SA20 is South Africa’s third attempt at a franchise T20 league after the Global League T20 failed to get off the ground in 2017-18 and the Mzansi Super League was played for two seasons without a television broadcast deal. SA20 is part-owned by broadcaster SuperSport, and has already secured an overseas broadcast deal.

CSA’s intention remains to play the league in the same window every season, in the prime summer period of early January to early February.