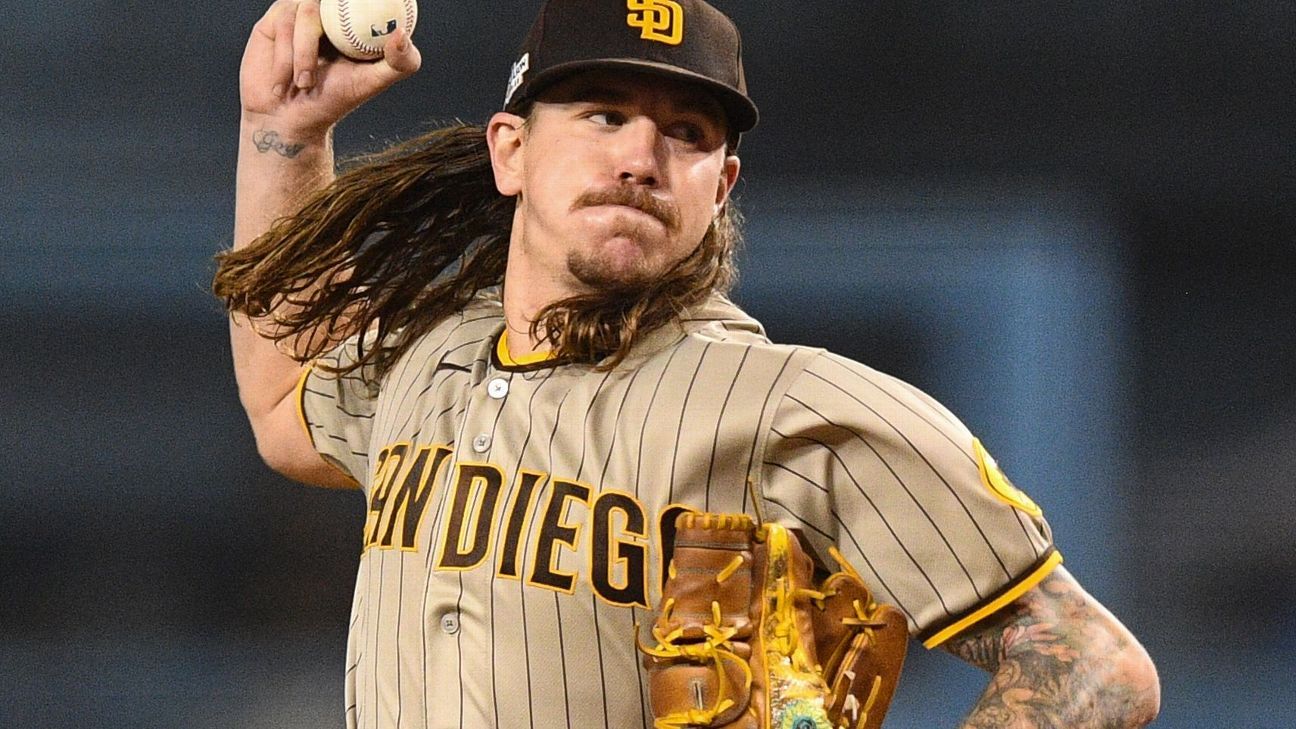 CHICAGO — Free agent pitcher Mike Clevinger is in agreement with the Chicago White Sox on a contract for the 2023 season, sources told ESPN on Sunday.

Clevinger, 31, was 7-7 with a 4.33 ERA last season pitching for the San Diego Padres. He also threw 2⅔ innings in the playoffs, giving up seven earned runs, but he was dealing with a knee issue toward the end of the season. He missed all of 2021 after Tommy John surgery.

The right-hander fits into the middle to back end of the White Sox rotation, as veteran Johnny Cueto isn’t likely to return to the team. The Sox already employ righty starters Dylan Cease, Lance Lynn, Michael Kopech and Lucas Giolito.

The agreement is pending a physical. Terms of the deal were not disclosed.