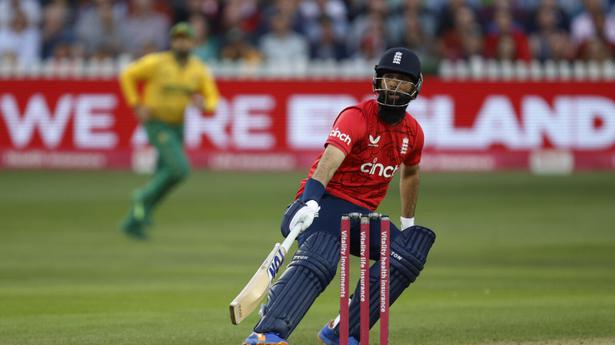 Moeen Ali scored England’s fastest half-century in Twenty20 Internationals and Jonny Bairstow’s golden summer continued with a brutal 90 in a 41-run victory over South Africa on Wednesday in the first match of their three-game series.

England posted a massive 234 for six in its 20 overs, helped by the small boundaries at the County Ground, as Moeen took 16 balls to reach 52 before he fell to South African seamer Lungi Ngidi who recorded career-best figures of 5-39.

South Africa kept up with the rate for most of their reply but could not muster the explosive finish to match England in the final four overs as they ended on 193 for eight.

The highlight was a thrilling 72 from 28 deliveries by 21-year-old Tristan Stubbs, who announced himself on the international stage with the second fastest half-century in T20 matches for South Africa, off 19 balls.

Opener Reeza Hendricks scored a brisk 57 from 33 deliveries to get the innings under way, but the tourists left themselves with too much to do at the end.

South Africa were at times their own worst enemies in the field, handing Bairstow four lives with a succession of relatively simple dropped catches.

He was out for 90 from 53 balls having put on an exhilarating 106 runs from 35 deliveries with Moeen for the fourth wicket.

South Africa bowled a shorter length to try to negate the small straight boundaries, but Bairstow and Moeen punished them square of the wicket as England struck 20 sixes, well past their previous T20 record of 15. 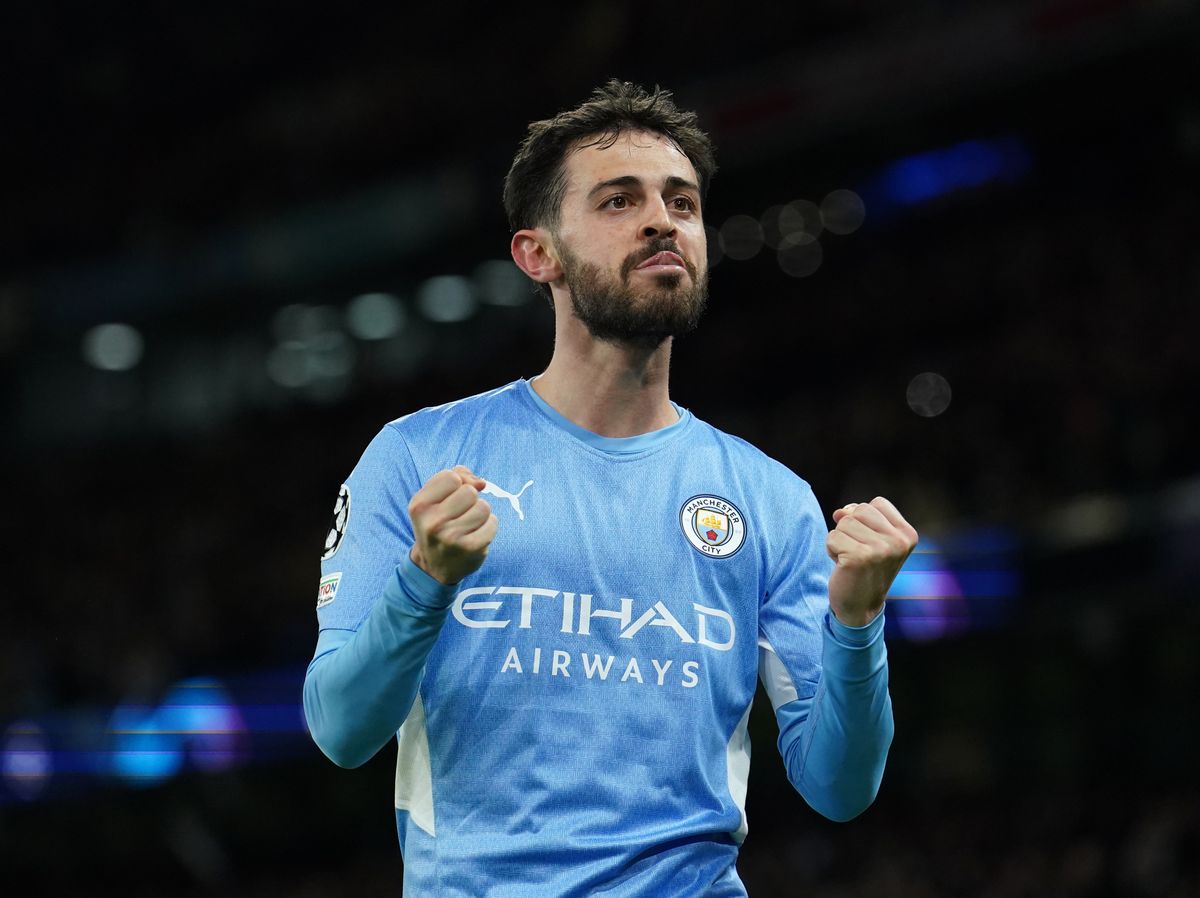