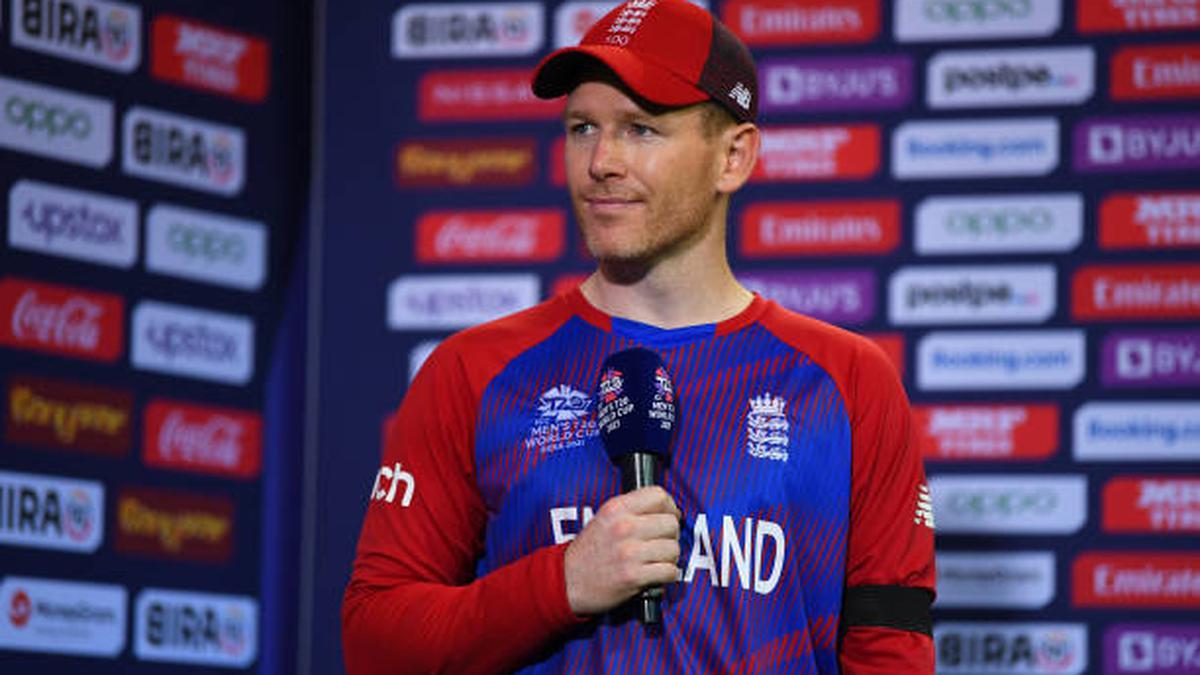 The 35-year-old, who has struggled with injury and endured a run of poor form recently, hopes to lead England to a successful T20 World Cup campaign in October and November but said it was too soon to think about their 50-overs title defence in 2023.

“That’s a long way away,” he said of the ODI World Cup.

“I need to get to the T20 one first. I’m going to take it as it comes, managing my contribution, my body.

Morgan took charge of the limited-overs sides in December 2014, guiding England to the Twenty20 World Cup final two years later before helping them win the 50-overs event in 2019.

He suffered a low-grade quadriceps injury in January after playing back-to-back games in a T20 series against West Indies but hopes to play all three ODIs against the Netherlands over the next week.

“Some of our international games are back-to-back, I did it in the West Indies where I played Saturday, Sunday and then injured myself before the game on Wednesday,” Morgan said.

“That was a result of playing two international games back-to-back. So it’s unlikely I will be playing every England game this summer.”