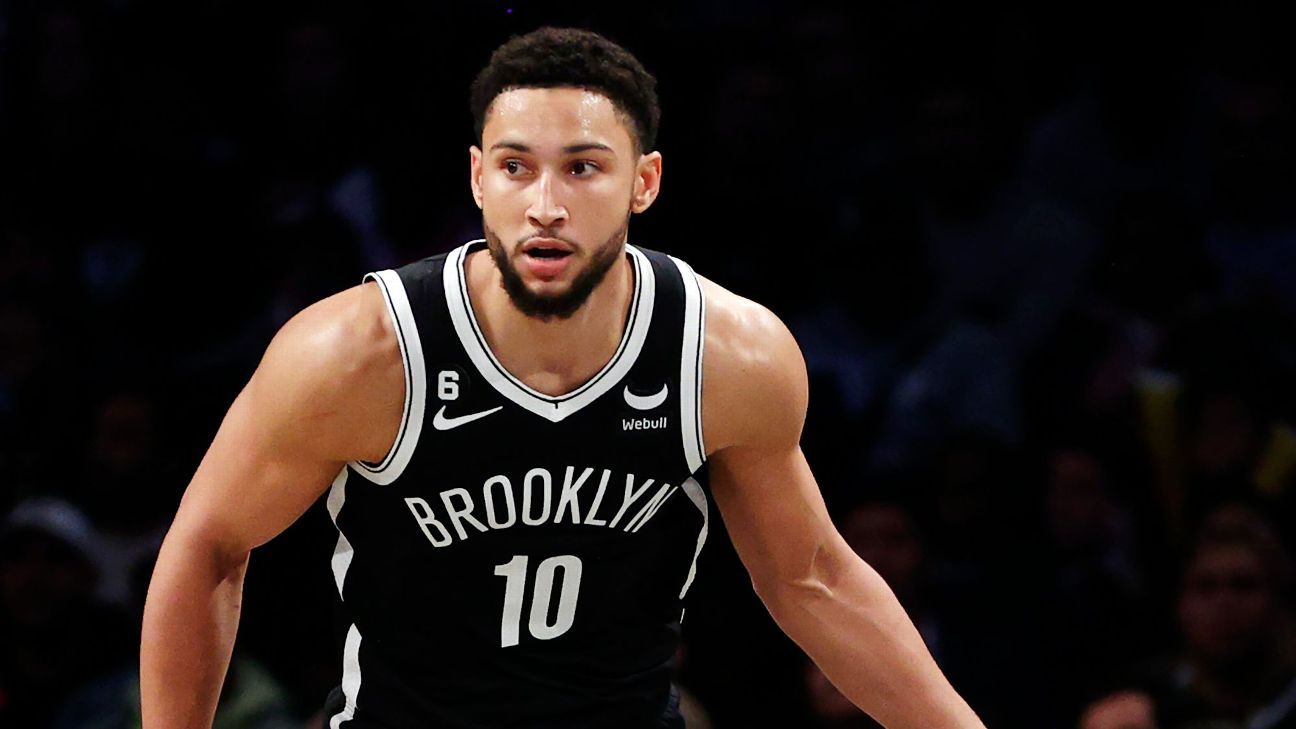 WASHINGTON — Brooklyn Nets swingman Ben Simmons had an MRI on his left knee this week that came back clean, the team said prior to Friday night’s game against the Washington Wizards.

Simmons has been dealing with some swelling and got his knee drained this week.

Simmons has been out since Monday’s win over the Indiana Pacers and will not play in Saturday’s game against the Charlotte Hornets — which will mark his fourth straight absence.

Nets interim head coach Jacque Vaughn said prior to Friday’s game that there is still a chance that Simmons plays in Monday night’s game against the Dallas Mavericks depending on if his knee starts feeling better.

Simmons did not travel to Washington and will not be traveling to Charlotte as he continues his rehab process. 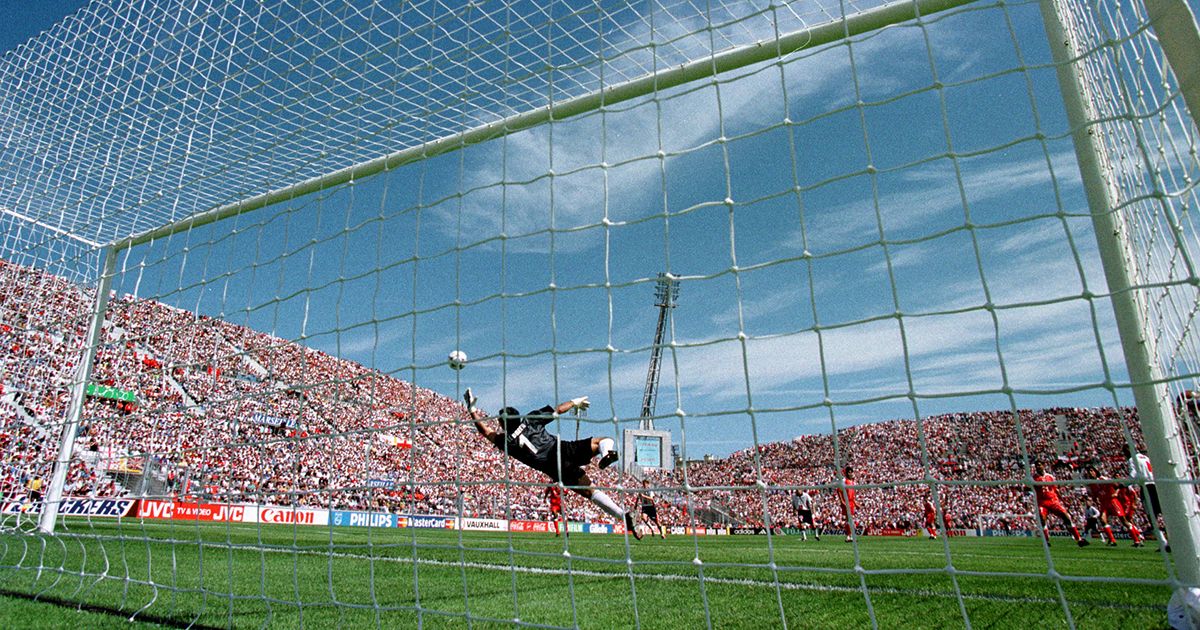