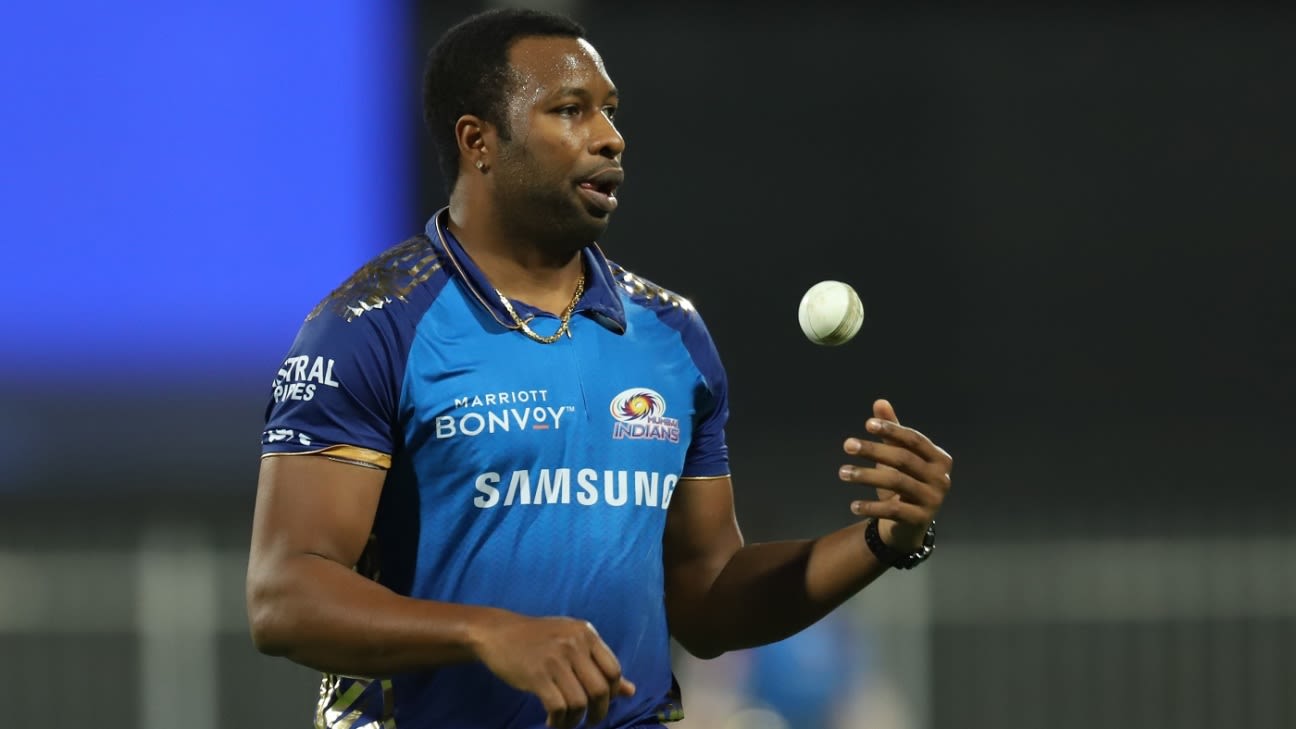 One of the most enduring relationships between a franchise and a player in the IPL has ended. Five-time champions Mumbai Indians have released Kieron Pollard, their most senior player, to bring to a close a 13-year association that started in 2010, when Pollard was bought for an undisclosed sum via the tie-breaker rule.

Pollard is part of a small set of players who have played for only one franchise over their entire IPL careers. Among players to have played at least 100 matches, the others in this group are Virat Kohli (Royal Challengers Bangalore from 2008), Sunil Narine (Kolkata Knight Riders from 2011), Jasprit Bumrah (Mumbai Indians from 2013) and Lasith Malinga (who had two stints at Mumbai).

It was Pollard’s explosive hitting, athletic fielding, and smarts with the ball during the 2009 Champions League T20, held in India, that drew the collective attention of the IPL franchises. While he put his base price at US$ 200,000 in the 2010 auction, four franchises – Mumbai, Chennai Super Kings, Royals Challengers and Knight riders – placed a maximum bid of $750,000 for him. Pollard became the first of two players in the IPL [Shane Bond was the second] to be bought via the silent tie-breaker rule where franchises were asked to list a price on a blank cheque with the highest bid getting the player’s services.

It was a remarkable turn of fortunes for Pollard, the tall and well-built man from Trinidad and Tobago, who had been left “disappointed” just a year ago when he was unsold in the 2009 IPL auction despite setting a base price of just $ 60,000.

In a chat with ESPNcricinfo in 2010, a day after Mumbai paid him a sum estimated to be in seven figures, Pollard had said that his biggest challenge would be to “sustain what I’ve started as there would be big expectations of me – but cricket is a funny game, it can go anyway; I’m just going to go there and play my best”.