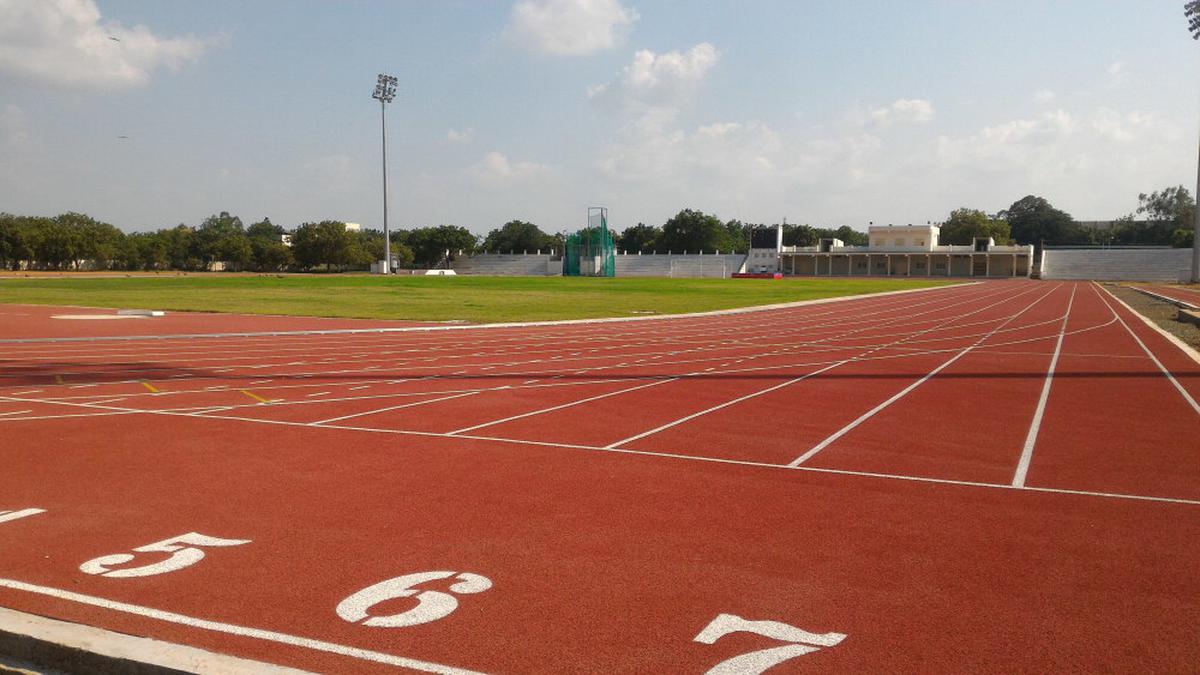 The NADA has issued notices to athletes for not filing their whereabouts within the stipulated time, the country’s apex anti-doping body said.

As per the rules of the National Anti-Doping Agency (NADA), some athletes, who are part of the Registered Testing Pool (RTP), are required to provide mandatory whereabouts information in the online portal.

This information is used to locate athletes for effective out-of-competition doping control. RTP athletes are required to provide the whereabouts information on a quarterly basis. It includes home address, email address and phone number, competition schedules, and locations.

“The Sports Ministry said NADA has advised all the athletes to file their whereabouts within 14 days to avoid ‘whereabouts failures’,” a PIB release said.

It said, in absence of non-filing of their whereabouts, it shall be treated as a filing failure.

National Sports Federations have also been advised to ensure timely submission of accurate whereabouts by their athletes.

Recently, one athlete was suspended from participating in sports activities for one year by the Anti-Doping Disciplinary Panel due to failure in reporting of whereabouts.