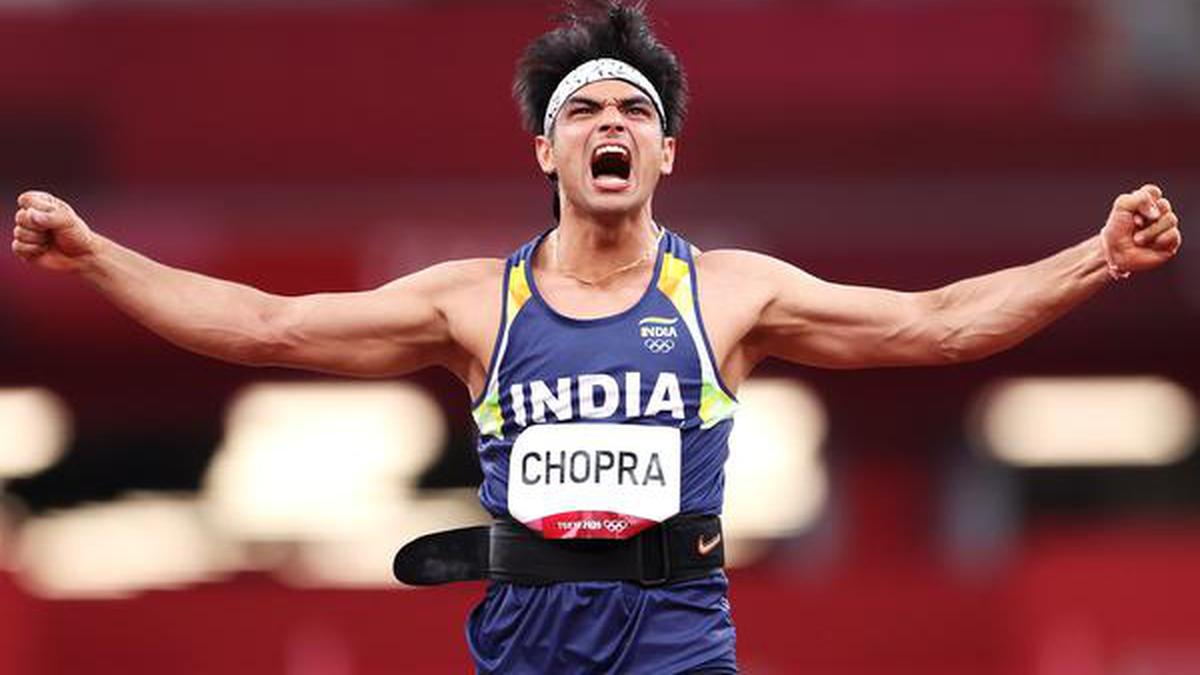 Of the 37 picked by the selection committee of the AFI, sprinters Hima Das and Dutee Chand have made it to the 4x100m relay team. The selectors also named a men’s 4x400m relay team.

The team also have the likes of Avinash Sable, who broke his own 3000m steeplechase national record for the eighth time recently, as well as Jyothi Yarraji, who broke her own 100m hurdles NR twice last month.

The team also features Aishwarya Babu, who smashed her own triple jump national record with a stunning 14.14m effort during the recent National Inter-State Championships in Chennai. Although selected, some of the athletes will have to prove their form and fitness before the Birmingham Games.

Veteran discus thrower Seema Punia has been given a chance to feature in her fifth CWG considering her past performances in the Games. Her participation, however, is subject to reaching the qualifying standard set by the AFI in a competition in USA.

There will be three Indians in the men’s javelin throw in the Birmingham Games with DP Manu and Rohit Yadav joining Chopra.  The AFI has been given a quota of 36 in the Indian team for the July 28 to August 8 Games.