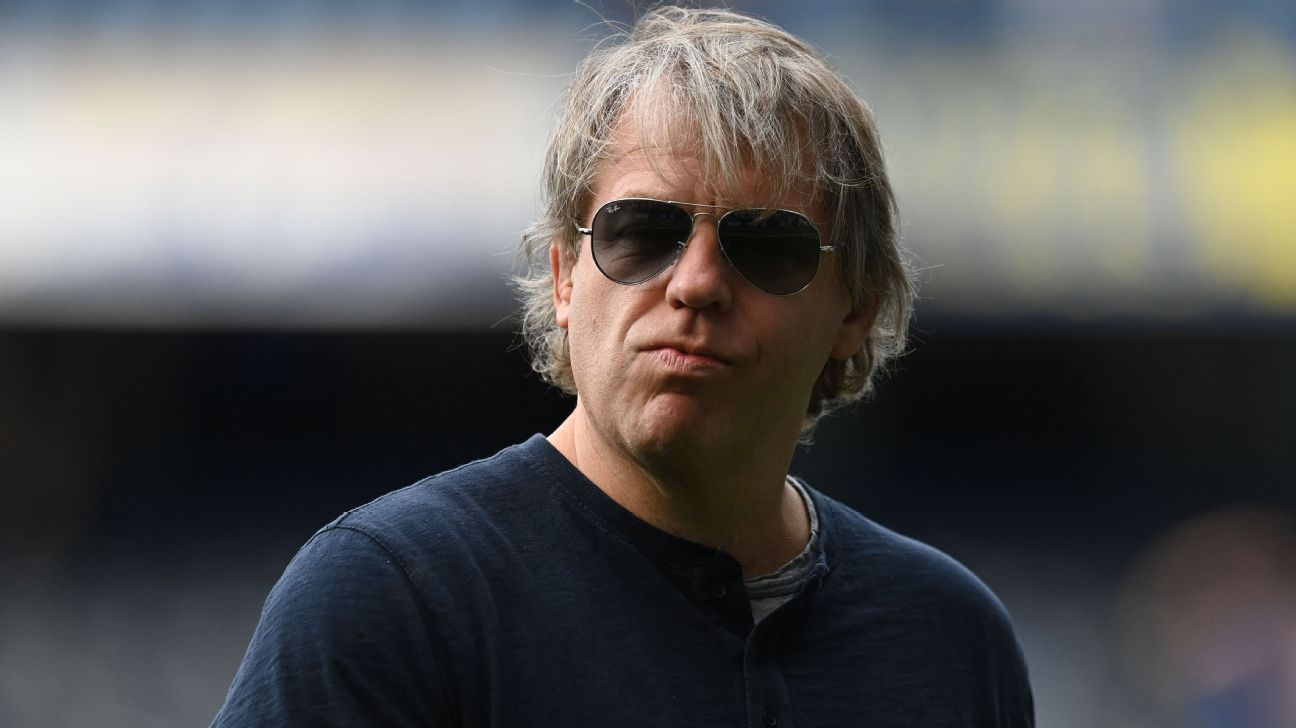 New Chelsea owner Todd Boehly has said UEFA’s financial fair play rules are starting to get some teeth and clubs will no longer be able to sign players “at any price” due to the risks of sanctions.

Chelsea have been the most successful team in England in the period since Abramovich bought the club in 2003, thanks in large part to the Russian’s investment.

“Financial fair play is starting to get some teeth and that will limit ability to acquire players at any price,” Boehly said at the SuperReturn International conference in Berlin.

“UEFA takes it seriously and will continue to take it seriously. [More teeth] means financial penalties and disqualification from sporting competitions.”

On Wednesday, LaLiga announced it has filed a complaint to UEFA against Paris Saint-Germain and Manchester City over alleged financial fair play violations

Boehly, who is part-owner of the Los Angeles Dodgers, said he was hoping to use an American model to develop football’s financial potential and help Chelsea players build a better personal brand.

“We think the global footprint of this sport is really undeveloped,” Boehly said. “There are four billion fans of European football. There are 170 million fans of NFL. Global club football is a fraction of the NFL media money.

“We are also going to be thinking about, how do we get more revenues for the players?

“If you look at [the NBA’s] LeBron James, for example, he has a whole business and a whole team dedicated to what’s not on the court.

“So I think there is opportunity to capture some of that American mentality into English sports and really develop them.”