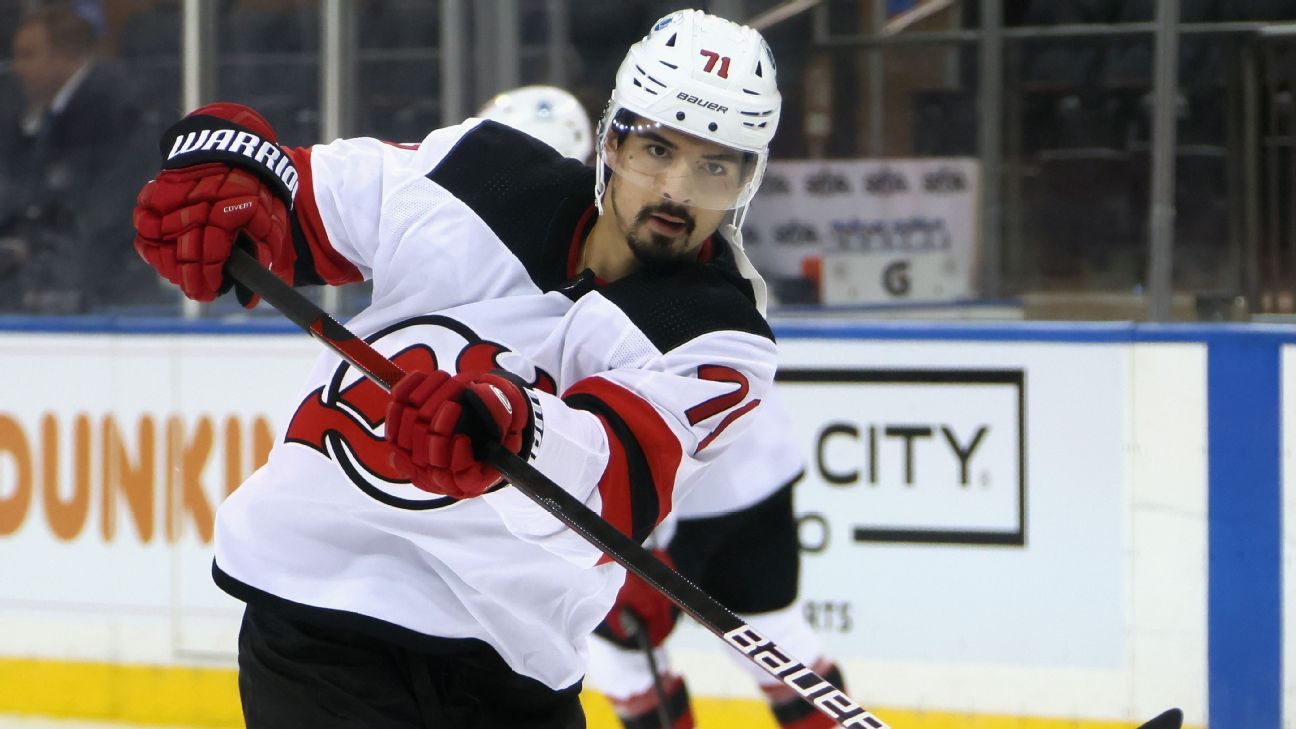 The Swiss defenseman will make an annual average of $3.4 million, with the two biggest paychecks in the first two years of the extension.

Siegenthaler, 25, set career highs last season in games played (70), assists (13), points (14), shots (92), and in all-time, on-ice metrics. He led all New Jersey defensemen in hits, ranked second on the team in blocked shots, and was third in short-handed time on ice/time on ice.

Prior to the start of the 2021-22 season, Siegenthaler signed a two-year contract worth $2.25 million.

He was acquired from Washington in April 2021 in exchange for a conditional third-round draft pick that year.

In four NHL seasons, Siegenthaler has appeared in 175 games and has three goals and 24 assists. He was Washington’s second-round selection in the 2015 NHL draft.