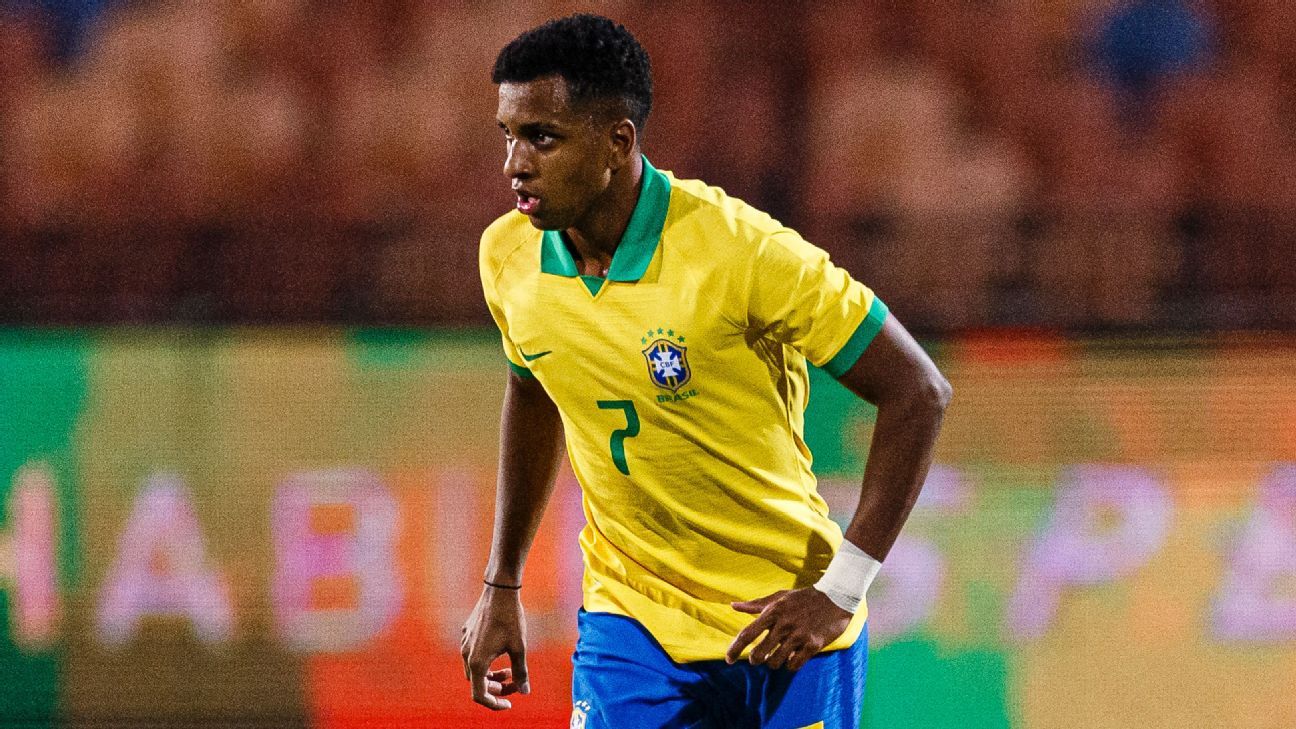 Real Madrid winger Rodrygo has revealed that Neymar wants him to inherit the Brazil No. 10 jersey.

Rodrygo, 21, has earned five caps for Brazil and is expected to make Tite’s squad for the 2022 World Cup.

Like Neymar, Rodrygo began his career at Brazilian club Santos.

The iconic shirt has been graced down the years by Pele, Zico, Rivaldo, Ronaldinho and Neymar.

Neymar, 30, has scored 74 goals for Brazil and is within three goals of Pele’s all-time record for Brazil.

The Paris Saint-Germain forward said in October that the 2022 World Cup could be his last.

Neymar is not the only football personality that believes Rodrygo is destined for greatness.

“[Former Real Madrid coach Zinedine] Zidane said that one day I would be the best in the world,” Rodrygo said.

“[Real Madrid coach Carlo] Ancelotti also spoke about me. I try to train and evolve every day to get there. I was very happy. “I have this dream and I know that if I dedicate myself every day I can get there.”

Rodrygo scored twice in Madrid’s miraculous comeback against Manchester City in the Champions League semifinal to take the game to extra-time.

He scored nine goals in 49 appearances across all competitions this past season to help Madrid win LaLiga and the Champions League.