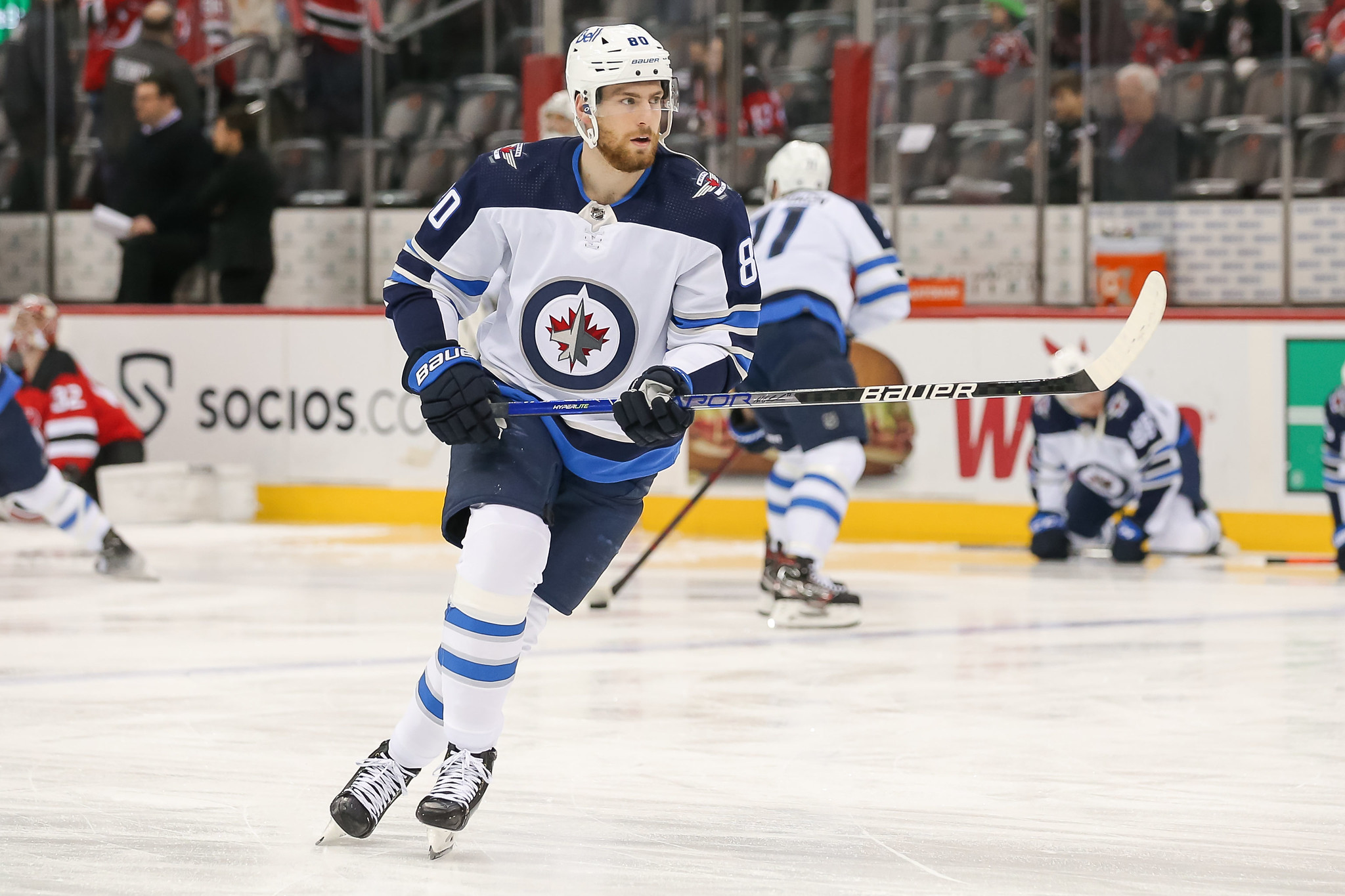 In today’s NHL rumors rundown, Pierre-Luc Dubois denies rumors he’s looking to leave the Winnipeg Jets. Meanwhile, are both Jonathan Huberdeau and MacKenzie Weegar willing to talk contract extension with the Calgary Flames? Could the Montreal Canadiens try to take a swing at both Dubois and Huberdeau and are the Pittsburgh Penguins looking to trade a defenseman?

Winnipeg Jets center Pierre-Luc Dubois recently addressed rumors that his attending the NHL Entry Draft in Montreal and his acceptance of a $6 million qualifying offer are examples of him attempting to get one step closer to leaving the Jets organization and joining the Montreal Canadiens. He’s denying that to be the case and he believes people overreacted to comments his agent made about wanting to join the Canadiens some day.

Dubois said, “To be honest, I saw the comments that he made. I think people were blowing them out of proportion. I think people took a little thing and blew it up times 20.”

He added that people can think what they want but he believes the media just ran with an idea. Dubois says he has not asked for a trade and he always intended to be at training camp. As for attending the NHL Draft, he said he is a hockey fan and was invited to attend by his bank. He lives 15 minutes away from the Bell Centre. “If I wanted out I would have asked for a trade,” said Dubois. “I didn’t ask for a trade. Not for one second. It didn’t cross my mind for one second to ask for a trade.”

The Montreal Gazette’s Stu Cowan explains, that despite Dubois slowing down speculation that he’s destined for the Habs, his RFA status next summer and UFA eligibility in 2024 will keep people thinking he’s going to wind up there. If the Canadiens are interested — which many believe they are — they could be among the busier teams next summer because there are rumors general manager Kent Hughes is interested in pursuing winger Jonathan Huberdeau if he tests the UFA market next summer.

The Canadiens are tight against the NHL salary cap at the moment, but new GM Kent Hughes will have some money to play with next summer with contracts for Jonathan Drouin ($5.5 million salary-cap hit) Evgeni Dadonov ($5 million) and Paul Byron ($3.4 million) expiring. If Carey Price’s knee can’t hold up and he has to either go on long-term injured reserve or retire, that would free up another $10.5 million in salary-cap space.

Huberdeau and Weegar Open to Long-Term Deals with Flames

After acquiring both Huberdeau and MacKenzie Weegar in trade, the immediate concern for the Calgary Flames is that both players might not want to sign extensions and stick around longer than this coming season. Fortunately, it sounds like both players are open to staying put.

Huberdeau acknowledged that an extension wasn’t discussed when the trade happened, but that doesn’t mean he’s not interested. During his introductory press conference on Monday, he explained, “We didn’t really talk about that, but I’m open to staying in Calgary for a long time. … We haven’t gotten to go to Calgary and see everything, but I’m open for it.”

Weegar said, “Yep, same here, open to signing a long-term deal. … The city and the team, there’s no reason not to be open about it. I’m looking forward to my agent talking to (general manager Brad Treliving) and seeing what’s going on.”

Penguins Likely to Trade a Defenseman

As per the Pittsburgh Post-Gazette’s Mike DeFabo, Penguins GM Ron Hextall denied he’s feeling a need to trade a defenseman, but did admit before his recent run of trades, “Well, we’re certainly not going to have nine [defensemen] on the opening roster.” Now that the team still has nine defensemen, is another deal coming? “Not necessarily,” Hextall said.

DeFabo does think the Penguins will keep an eye on this throughout the season and watch how Ty Smith and Pierre-Olivier Joseph perform. One of them could get traded at some point. DeFabo writes:

The new front office has said publicly they want to get bigger and heavier on the back end. Where does a 185-pound Joseph fit into that discussion? He’s a player who could bring some kind of return in a hockey trade, especially if packaged with another skater. However, dealing him would also leave the defensive pipeline even drier.