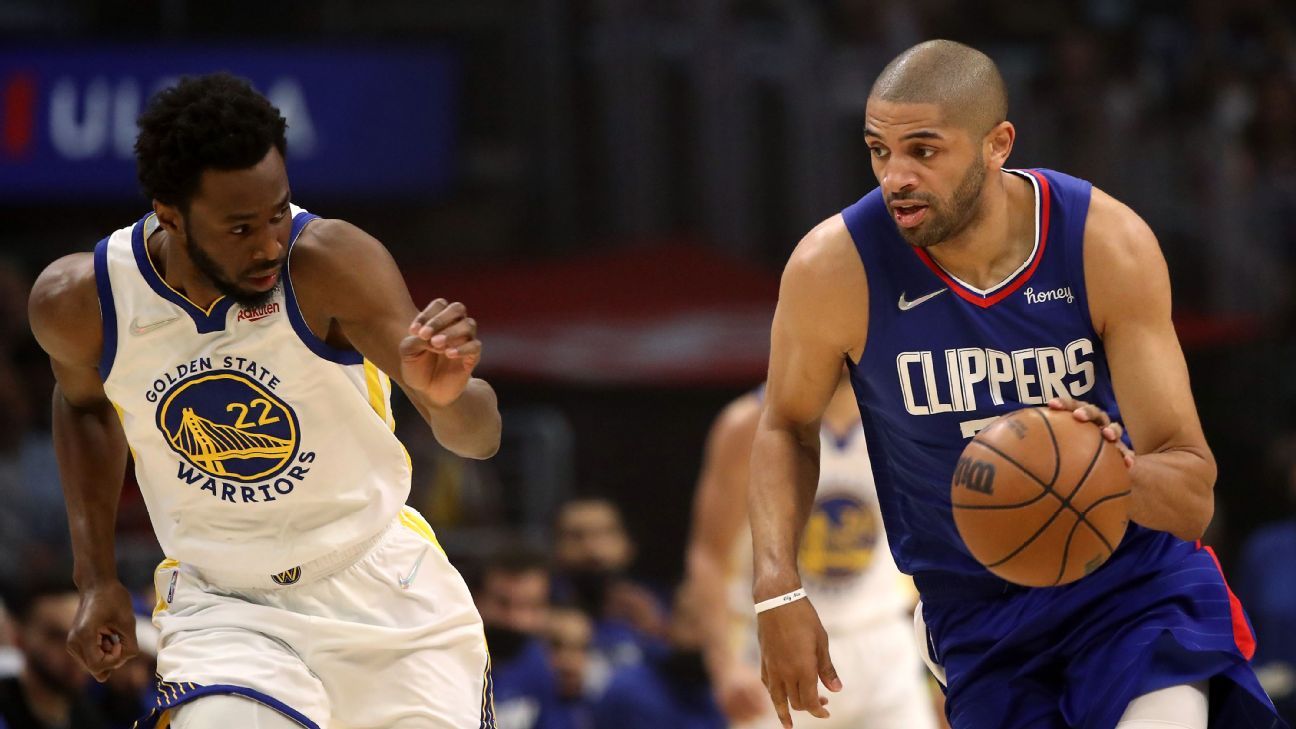 There’s expected to be mutual interest with Clippers and Batum on reaching a new deal in July, sources said.

In his second season with the Clippers, Batum started 54 of the 59 games he played and averaged 8.3 points and 4.3 rebounds.

Batum is entering his 15th NBA season. He was waived with the stretch provision by Charlotte in 2020, before signing with the Clippers. Batum agreed to a two-year deal with LA that included this player option prior to the start of the 2021-22 season.

Information from ESPN’s Ohm Youngmisuk was used in this report.