Bangladesh had accused Virat Kohli of ‘fake fielding’ during its T20 World Cup fixture against India at the Adelaide Oval on Wednesday. After a nail-biting finish, where Bangladesh lost by five runs, batter Nurul Hasan claimed that the on-field umpires had missed an incident of ‘fake fielding’ from Kohli, which could have resulted in five potentially crucial penalty runs for the team.

The BCB cricket operations chairman Jalal Yunus had said after the match that the matter had been brought to the umpires’ attention. But on the eve of Bangladesh’s last group fixture against Pakistan, technical consultant Sridharan Sriram stated that the team is ‘not here to offer any excuses.’

“I did speak to the fourth umpire as soon as it happened, but I think it was the on-field umpire’s call, and that’s what we were told. But we’re not here to offer any excuses,” Sriram said.

Litton Das’ half-century had put Bangladesh on the front foot, but with overs reduced after the rain break, the team messed things up. While Sriram is happy with the way his team fared, the seasoned coach admitted that being able to come that close to achieving a target against a stronger team like India will motivate the players.

“Everyone was disappointed in the dressing room that they could not cross the line, and they realised what a golden opportunity that they missed. It’s great learning for them. I think it gives the team a lot of self-belief that if you can challenge a team like India and come so close, we are not far away,” Sriram said.

Bangladesh won two games against Zimbabwe and Netherlands, but went down to India and South Africa. But Sriram is happy with the team’s performance. “This is the best tournament Bangladesh has ever had in a T20 World Cup. We’ve never won two games in Super 12s in the history of Bangladesh cricket, so we’ve done that. I think the boys should be proud of themselves,” he said.

In August, the BCB roped in Sriram as a technical consultant till the World Cup. While there’s a buzz that he might be given a longer rope, Sriram said he is not thinking too far ahead, yet. “I am taking one game at a time, one tournament at a time. My goal now is that we want to finish the World Cup on a good note, so my focus is only on that. I haven’t thought about it too far ahead…”

A former India international, Sriram was previously associated with the Australian team as the spin bowling coach. 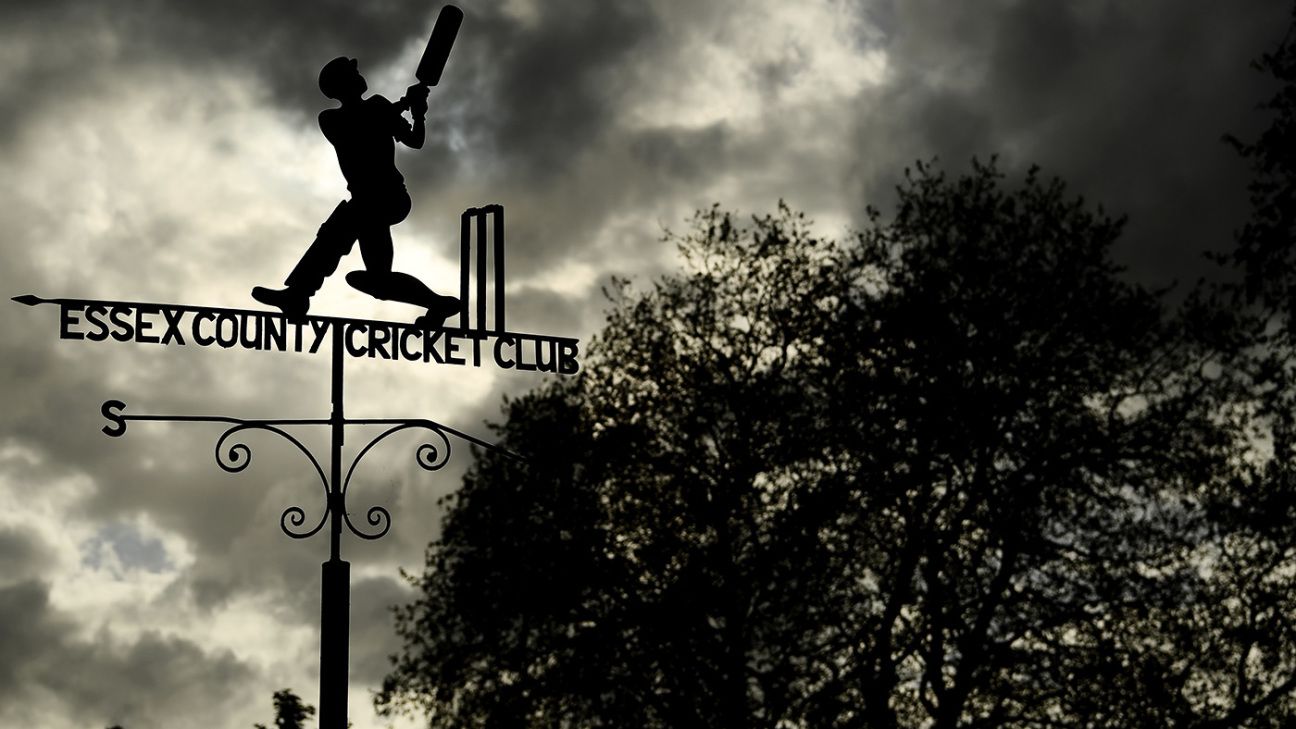