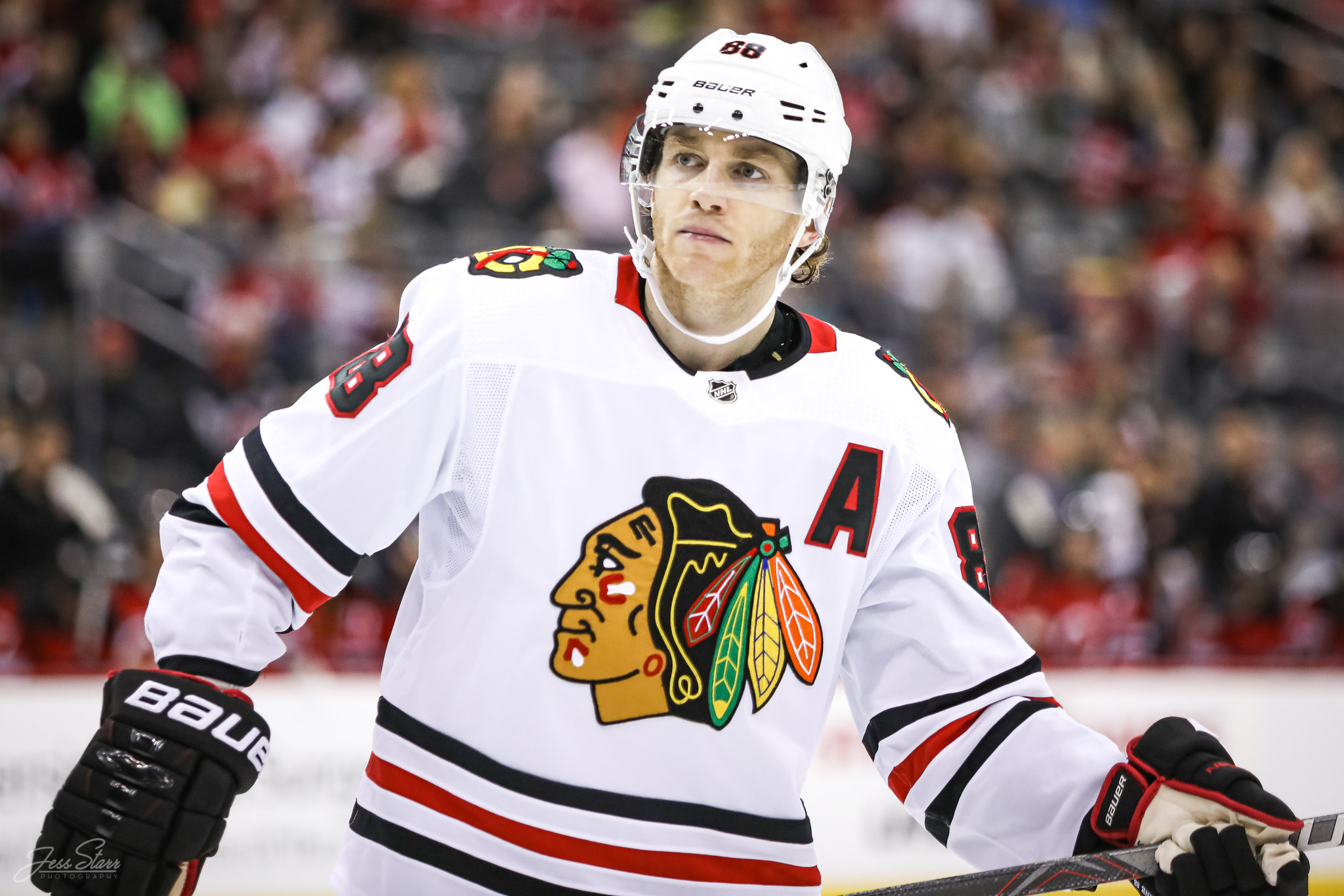 In today’s NHL rumors rundown, there is talk the Edmonton Oilers weren’t signing Jesse Puljujarvi just to trade him. Meanwhile, the New York Islanders are believed to have some business conducted that they aren’t releasing to the media. Is it possible interest in Nazem Kadri is among the business they’ve done or are still trying to do? The St. Louis Blues did try to make a pitch for Matthew Tkachuk but there are reasons things didn’t pan out. Elliotte Friedman also breaks down why the process to trade Tkachuk went the way it did. Finally, are there trade talks taking place surrounding Patrick Kane?

Oilers Deal With Puljujarvi Not a Sign-and-Trade

As per Elliotte Friedman on his 32 Thoughts podcast, he didn’t think the one-year deal signed by Jesse Puljujarvi was an indication that the Oilers were looking to trade the forward. He notes that if Edmonton wanted to trade him, the easier play might have been to use a signing bonus, pay some of it, and then try to deal him so the next team gets to pay the player a lower salary. Puljujarvi got a contract that is all salary.

This could be good news for Oilers fans who want Puljujarvi to stick around. If there are teams that see his $3 million as too hefty a price to pay for an unproven asset, he’ll likely start the season as an Oiler.

Teams in on Nazem Kadri

Friedman also discussed the Nazem Kadri situation and noted, ”I think the Isles are in it, I thought Colorado was out of it but someone said to me, don’t be so fast.” He added, ”If I had to guess, and believe me this is a guess, and I would like to stress that it’s a guess, I think Colorado and the New York Islanders are probably the favourites.”

He also said that he thinks Calgary has kicked around on this but can’t really verify that fact. Jeff Marek wondered about the Detroit Red Wings and Friedman agreed that could be a possibility. He finished with, “It could always be someone other than those four but that’s kind of where I think it is.”

Speaking of the Islanders, that is one team Freidman believes have made some moves and says that other teams think they do too. He noted, “There are teams that suspect the #isles have business done. I’ve had teams that have told me they think it’s very possible Noah Dobson has a contract extension done.”

As for whether Kadri is part of the business people suspect is being conducted, that’s not clear but it could explain why a player of his caliber hasn’t signed with a team yet.

Finally, Friedman broke down what he thinks took place in Calgary and why the process to trade Matthew Tkachuk went as it did. He believes the Flames were worried about an offer sheet, specifically one that would come in just under $8.4 million per season. Anything between $6.2 million and $8.4 million per season meant offer sheet compensation of a 1st, 2nd, and 3rd-round picks. That wasn’t going to be enough for the Flames, but there was some concern Tkachuk and another team might position things that way.

If it happened, the Flames would be locked in because they would either have to accept the deal and not be able to trade him for a year or they would lose Tkachuk to the other team, one that could sign him to what would essentially be a nine-year contract. Friedman said, “I heard that scenario was out there. Now would it have happened? I don’t know but did the Flames hear that rumour and say we better protect ourselves on this? I think it’s possible.”

As a result, the Flames took him to arbitration to avoid the offer sheet and remove his right to accept a qualifying offer. That was an issue too because if Tkachuk had accepted his QO, he’s in at $9 million but his trade value plummets because no other team could extend him until at least Jan. 1. He added, “Tkachuk gave the Flames a list, they were looking at, Monday, Tuesday, Wednesday, Thursday or Friday to get this deal done”.

As for teams outside of the Florida Panthers who tried to get in on the Tkachuk talk, the big team was the St. Louis Blues. He notes, “St. Louis just couldn’t do it. I think what they indicated was to do this we have to be able to move both Tarasenko and Scandella, I don’t think it was necessarily both to Calgary, but I just don’t think they could do it”.

As per David Pagnotta of The Fourth Period, “Hearing the Blackhawks have been engaged in trade discussions with teams about Patrick Kane. Dallas among the teams most recently interested.”

Mark Lazerus of The Athletic immediately refuted claims that the Blackhawks were talking to teams. He wrote, “Per a source, the Blackhawks have had NO trade discussions with any teams involving Patrick Kane. I’m sure plenty of teams are interested and sniffing around, but nothing is happening.” Jay Zawaski, a beat reporter covering the Blackhawks also wrote, ”I’ve been told the latest Blackhawks / Patrick Kane rumor floating around today is not accurate at all.”