The Edmonton Oilers have a 10-10-0 record and are currently out of a playoff spot. There is cause for some concern as the regular season is one quarter over and nobody on the team’s defence has looked particularly good. We are going to hone in on one of the defencemen in particular, Evan Bouchard, who’s noticeably struggled in his second full season.

Many thought Bouchard would take a step forward in his contract season, but he’s experiencing the first real slump where nothing is going his way. He isn’t producing like he did last season, has made mistakes, and is having trouble getting shots through to the net. We’re going to dive into the issues, how to fix them, and if they are really as significant as they appear to be on the outside.

Bouchard is Getting Lots of Shots Blocked

It’s clear Bouchard has been having a tough time getting shots through to the net. This trend was not as noticeable at the very start of the season, regardless of how many goals or points he accumulated. He’s not shooting at the right times and walking the blue line like he was able to do earlier this season.

Instead, Bouchard is standing still on the blue line and hoping his shot power will force pucks through the defenders blocking shots. This has not been the case, as this recent trend has resulted in a nickname starting to form for him, the “shin pad assassin.” Blocks result in likely changes in possession and fast breaks against the Oilers. The last thing they need is more scoring chances against with how bad their defense has been as a whole and the struggles Jack Campbell has experienced to start his tenure in Edmonton.

Not only does getting shots blocked up high in the zone result in turnovers, but it also causes the Oilers to lose momentum in the offensive zone. Whether the top-six or the bottom-six is in the opponent’s end, less offence comes when more shots are blocked. The Oilers’ top-six is among the most dangerous in the league and drives the offence. If opportunities to keep opponents in their own end are cut short, it will most definitely result in fewer goals. As for the bottom-six, they don’t need any more blockades in front of them stunting production offensively. The lack of production from the bottom-six is a known problem for the Oilers, so more time and chances in close to the net would help get the group going.

Looking at the situation positively, Bouchard hasn’t been as bad at getting shots through as he’s been made out to be. The stat ICF takes any shot attempt, whether it be a goal, shot on net, miss, or blocked shot taken by the player and shows the shooting effectiveness of that player. Compared to other Oilers’ defencemen, Bouchard isn’t nearly as bad as how he looks on the outside. His ICF is 44.5% while the other four main defencemen are as follows: Darnell Nurse– 41.5%, Tyson Barrie- 43.3%, Brett Kulak- 48.8%, and Cody Ceci- 48.7%.

Bouchard is right in the middle of the Oilers’ group. It is blown out of proportion due to the sheer number of shot attempts he has compared to the others. After all, more shots result in more blocked shots. Recently, his shots just seem to be blocked higher in the zone rather than closer to the net where the Oilers can recover the puck easier and keep possession in the offensive zone.

Patience Is Key for Young Defencemen

Though Bouchard’s scoring is way down, there are lots of positives to look at with him. Bob Stauffer brought up some important analytics that shows he actually has the Oilers’ best five-on-five Corsi/Fenwick. Countering that is his horrible luck this season indicated by the PDO stat. 100 PDO is the league average which means his luck doesn’t sway one way or another. Anything below 100 is unlucky, and Bouchard is very unlucky this season with a PDO that is now 92.4. That happens to be better than only Brad Malone and Jesse Puljuajrvi.

Stauffer also brought up that Bouchard finished 11th in the NHL in five-on-five scoring among defencemen last season with nine goals and 31 points. With just six assists this season and only three of them coming at even strength, it’s a step back for sure because of a lack of confidence and bad luck.

Patience is key with a young defenceman like Bouchard. Not every high pick can break into the league and immediately be the player Makar is. While he’s still learning and getting better, so is Bouchard. The Oilers’ defender is just going through a rough patch where nothing is going right for him. The Oilers can’t make any rash decisions and likely won’t because of what they saw from him last season. He will regain confidence soon enough and being given more power-play time was a good move by the coaching staff. There’s one less body between him and the net when taking shots and he’s being primarily set up by the best players on the Oilers (from ‘Lowetide: Why Oilers’ Evan Bouchard will be a key to 2022-23 season,’ The Athletic, Oct. 10, 2022).

Without Duncan Keith as a calming influence alongside Bouchard, it will take time to adjust to playing with different partners. Keith wasn’t an elite defenceman from the first moment he stepped into the league, but with more experience as a player and person, he became one. Bouchard has all the tools to follow in those footsteps and be one as well.

What could really work in the Oilers’ favor is the contract situation ahead with Bouchard. He is in the final year of his entry-level deal and is going to get a pay raise next offseason. He is definitely part of the future on the blue line in Edmonton, so ideally they would be able to lock him up long-term. If he continues to struggle offensively, they could get a really good deal long-term. They may receive some pushback from the player/his agent in contract negotiations, though, and he could choose to bet on himself by signing a bridge deal.

A bridge deal would likely turn out similar to the situation the Oilers went through with Nurse in that he was paid a fair amount and really stepped into the number-one role during the contract. He is now the second-highest-paid player on the team and some would say overpaid. Regardless if he’s overpaid or not, his deal isn’t cheap. With the potential Bouchard showed last season and flashes of offensive brilliance, he could definitely increase his annual salary by a couple of million if he were to sign a bridge contract before committing long-term.

Teams win when players are outperforming their contracts. With not a lot of players like this on the Oilers, it’s harder to build a team that can stay consistently competitive. Bouchard is going to bounce back this season since the bad luck he’s experiencing right now won’t last forever. He is a strong offensive defenceman who is only 23 years old. But what’s important is patience, time, and getting Bouchard locked into a good contract as soon as possible. 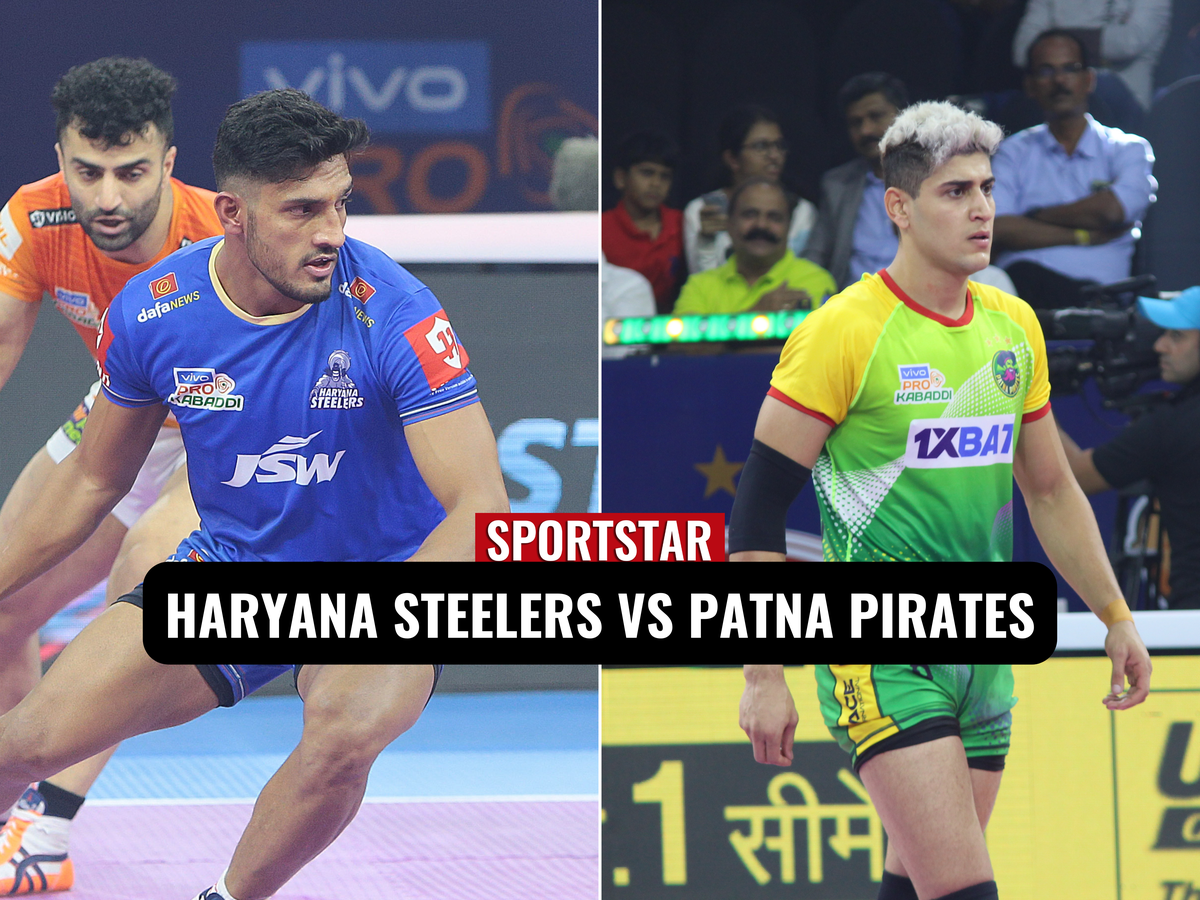 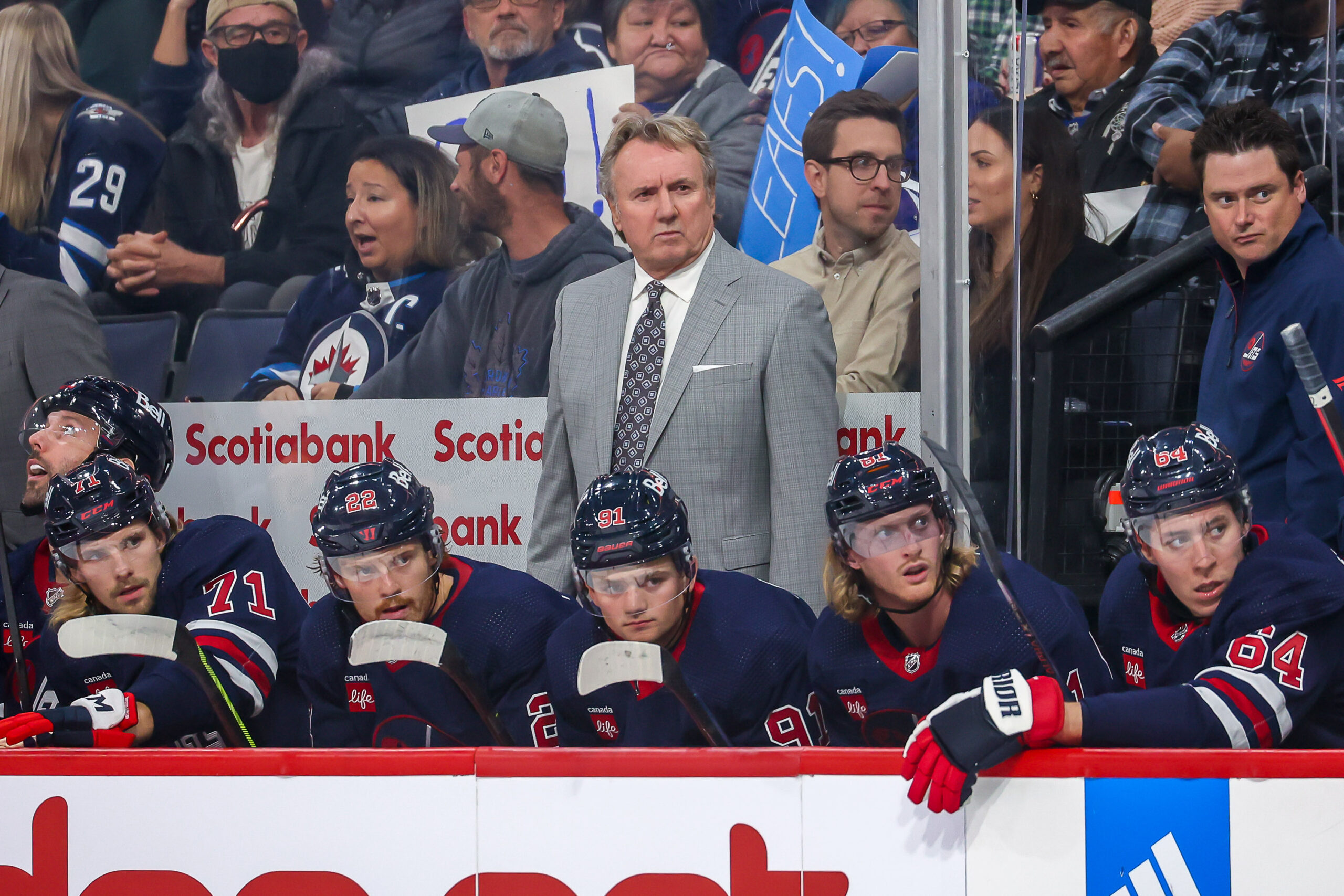 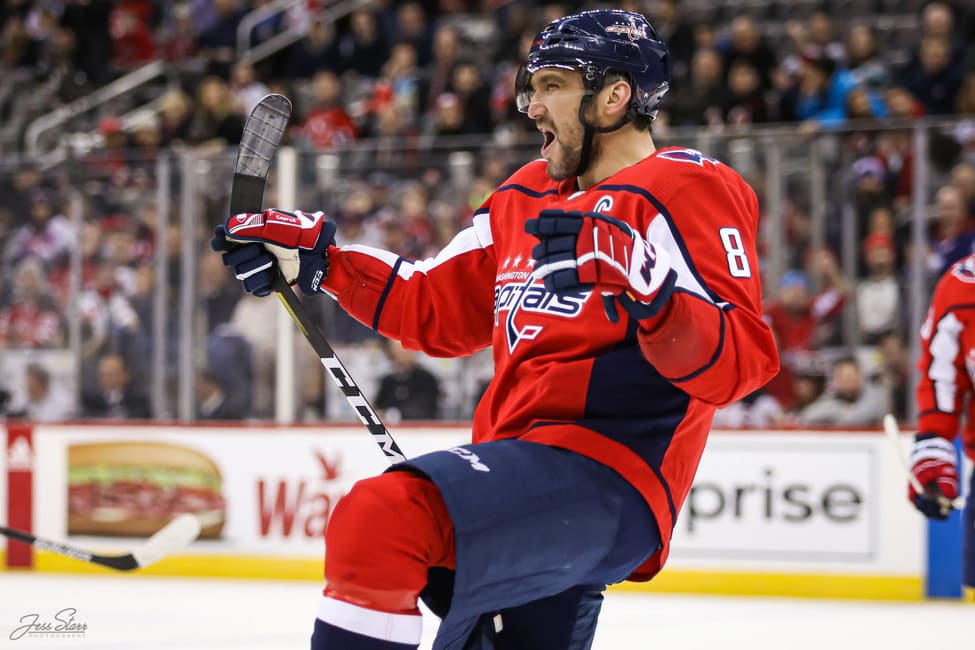 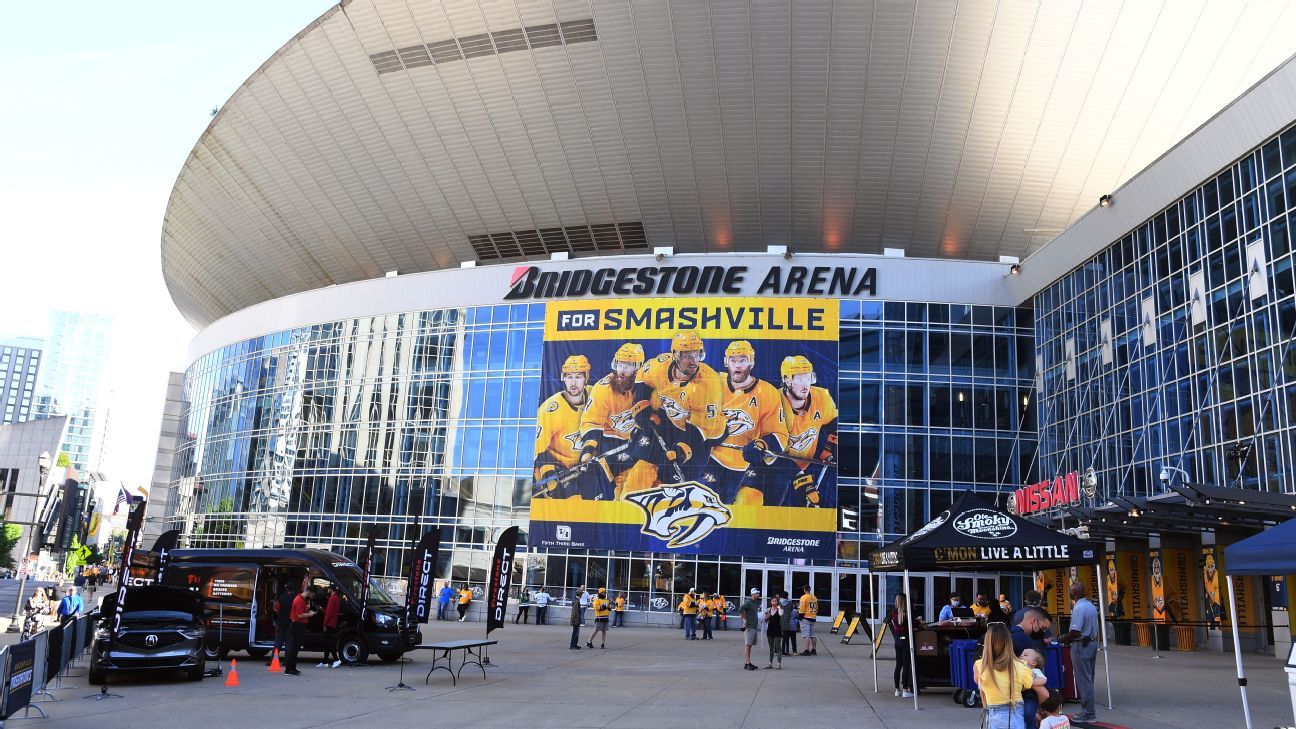 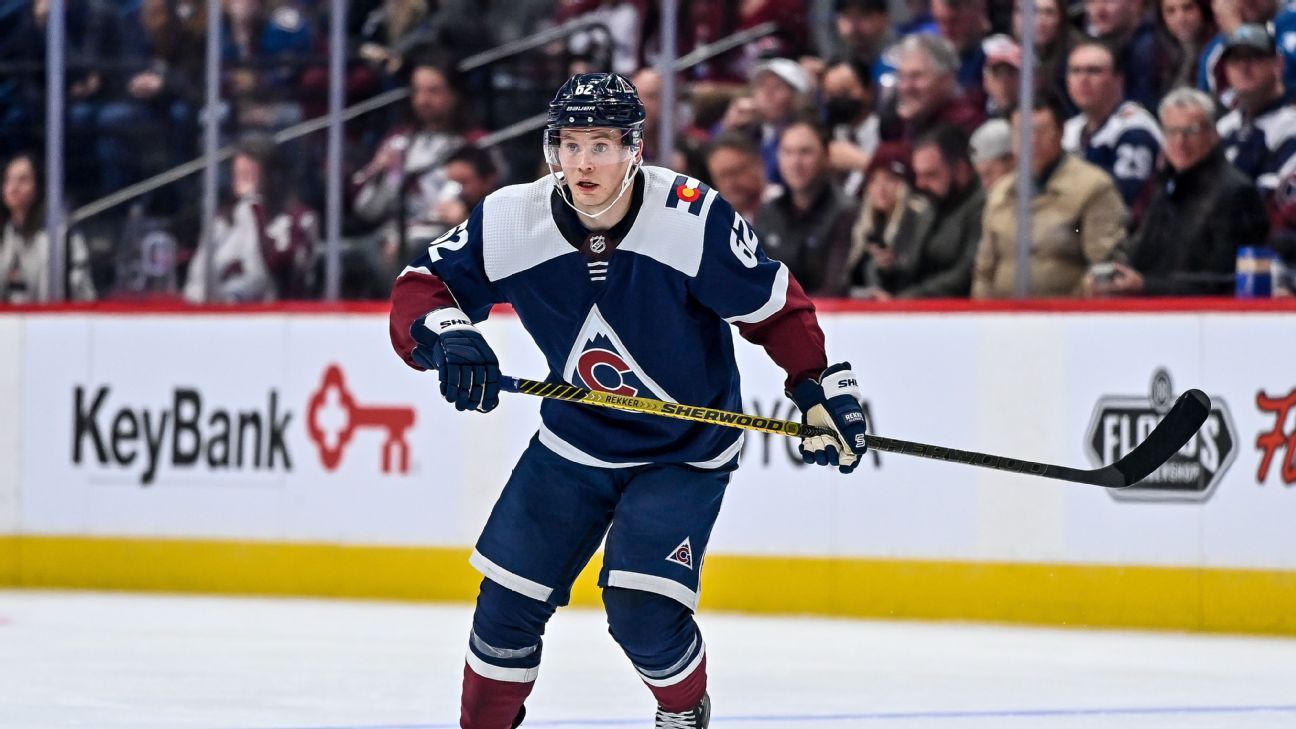 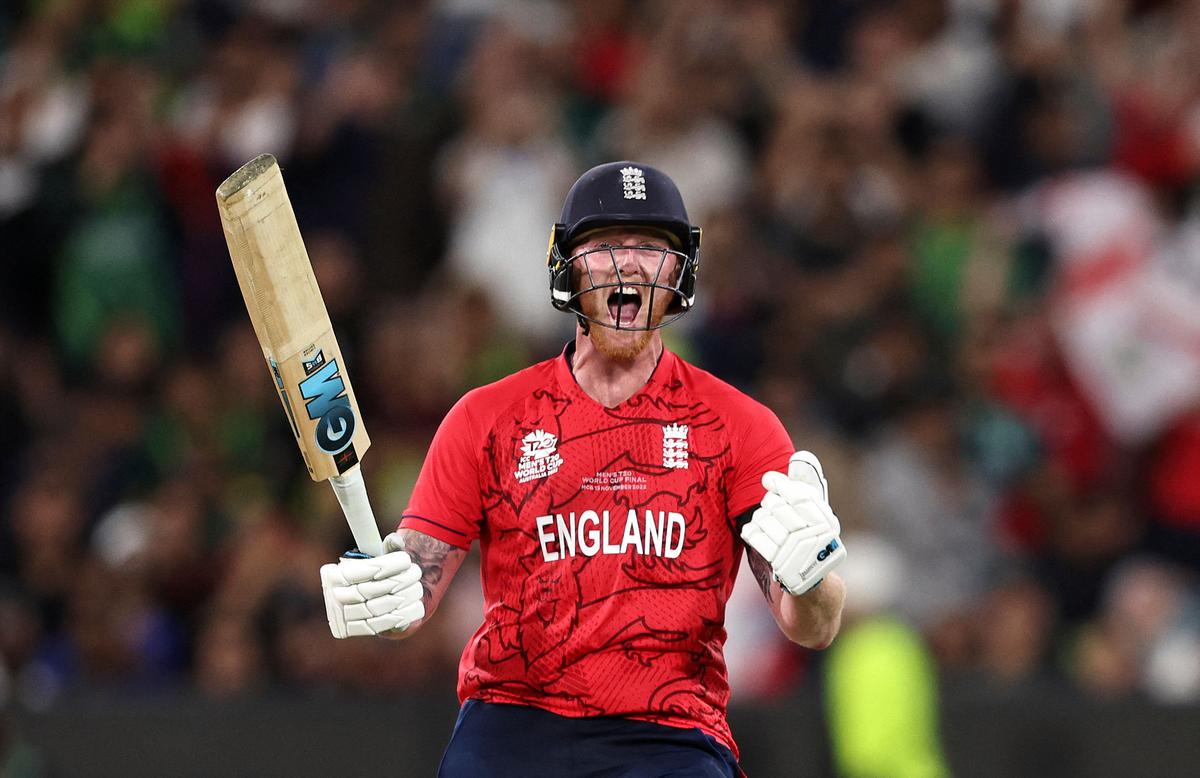 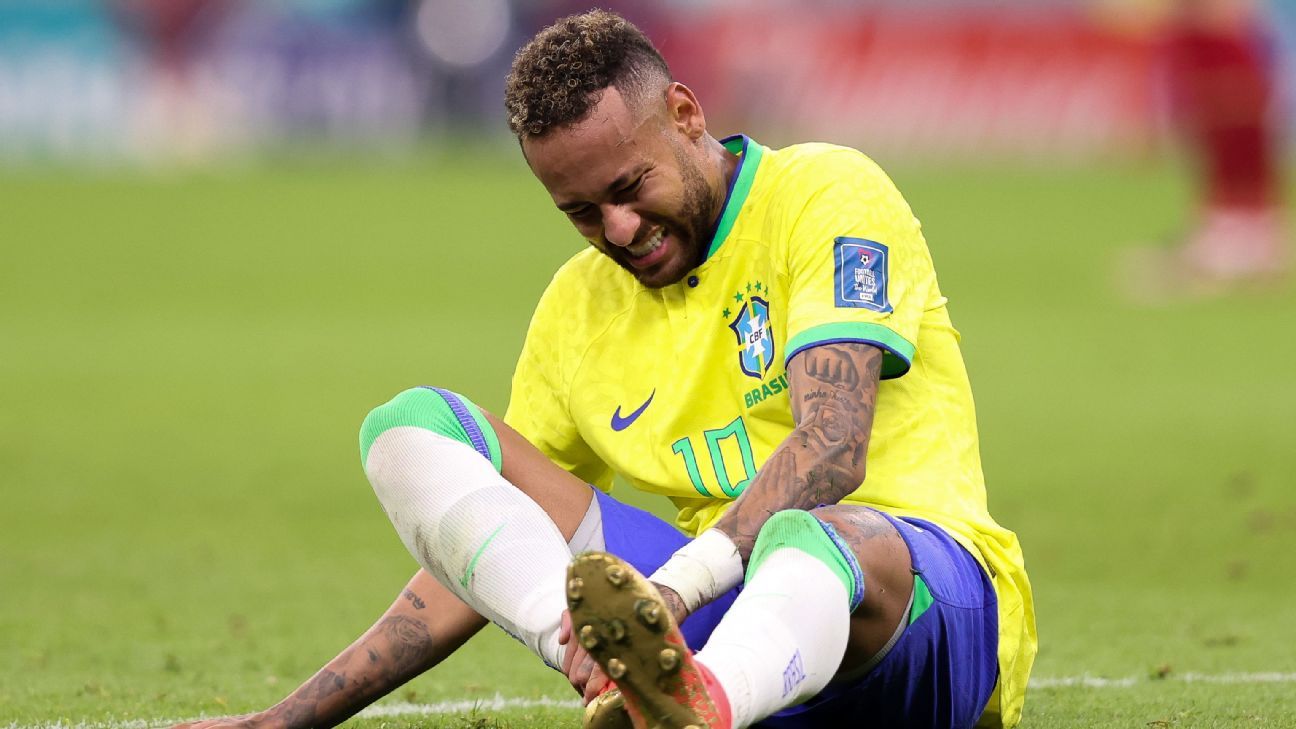