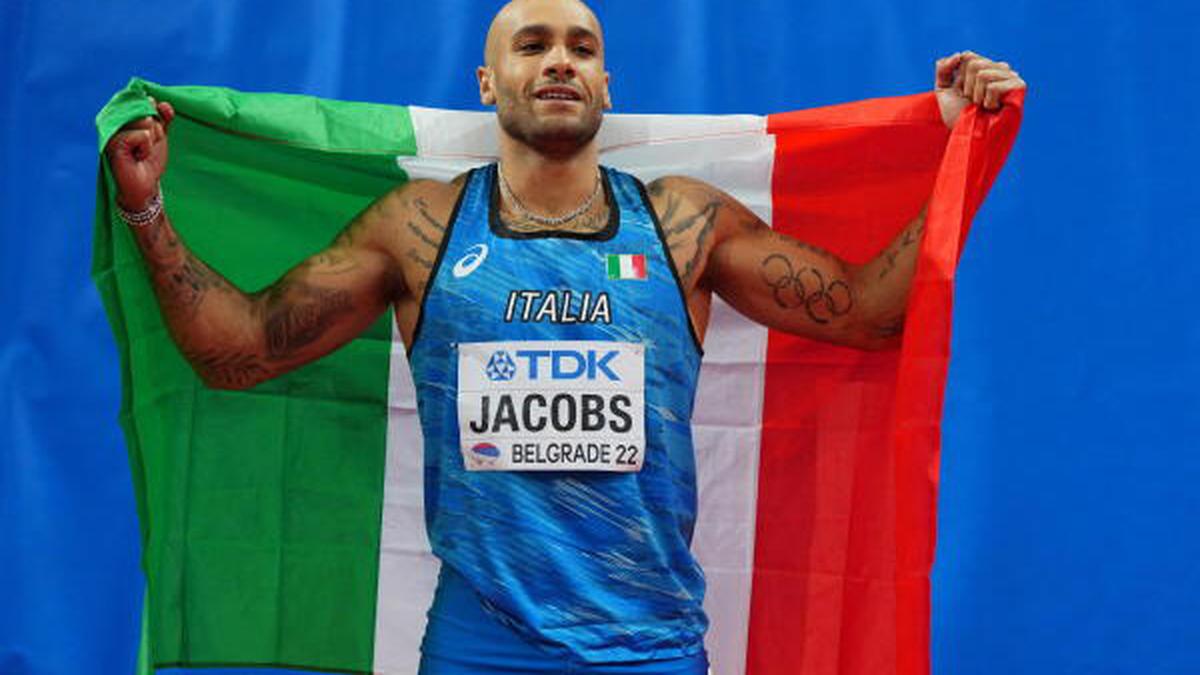 Olympic sprint champion Lamont Marcell Jacobs has been cleared to resume training after recovering from a muscle injury that forced him to withdraw from Diamond League meetings in Eugene, Rome and Oslo, Italy’s athletics federation (FIDAL) said.

Jacobs, who picked up the injury in his 100 metres win at a meet in Savona last month, underwent diagnostic tests on Wednesday, it added.

“The outcome of the (tests), according to what was declared by the … health staff, is positive, and allows the athlete to regularly resume training,” FIDAL said on Thursday.

Jacobs became the first Italian to win Olympic 100m gold in Tokyo last August, clocking a European record 9.80 seconds in the final, before adding a second gold in the 4x100m relay.

The 27-year-old will be looking to get back to his best before the world championships in Oregon in July.