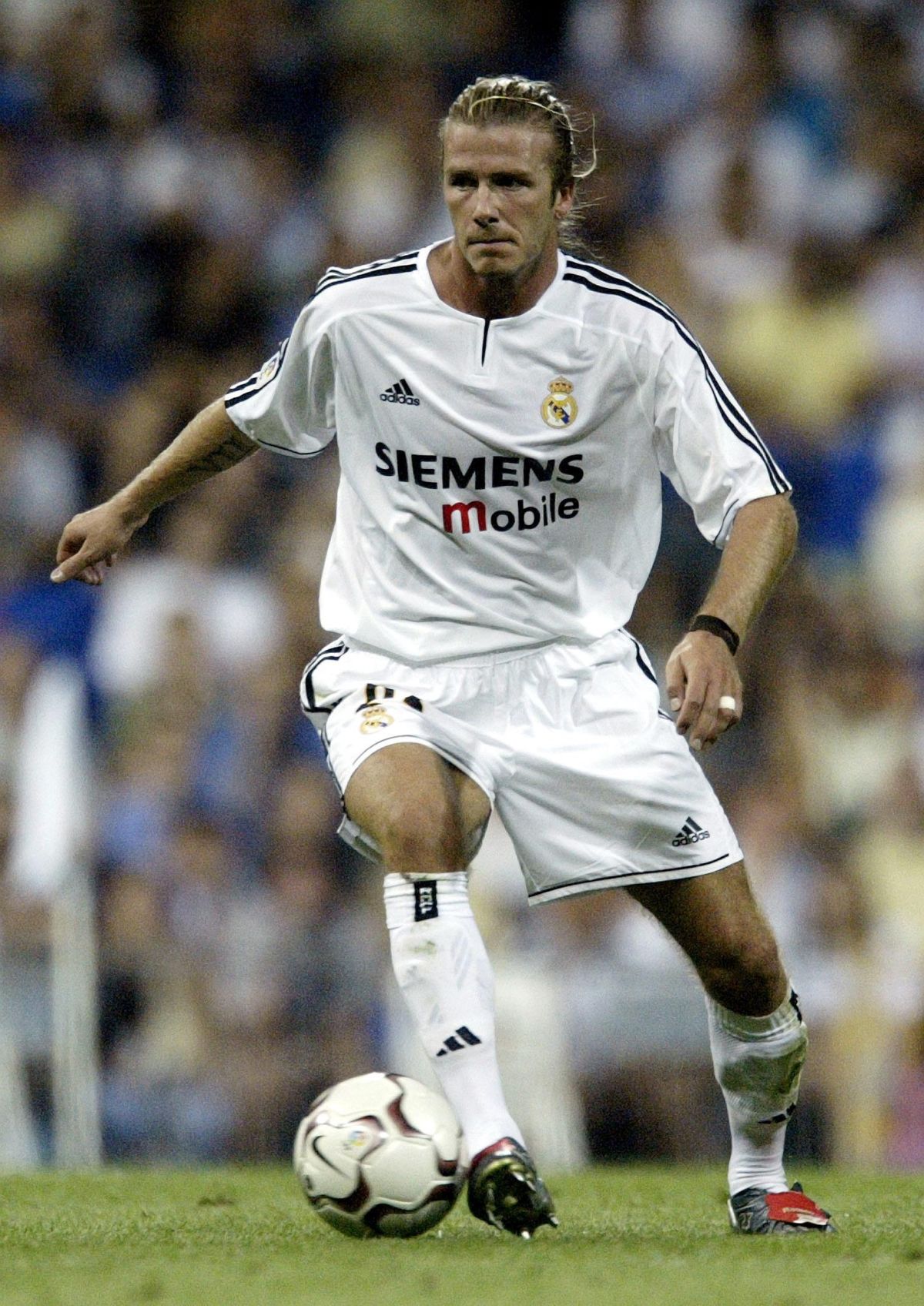 Manchester United announced they had accepted a £25million bid from Real Madrid for David Beckham on this day in 2003.

The England captain rose through the ranks from United’s academy and made 394 appearances for the first team, lifting six Premier League titles, two FA Cups and the 1999 Champions League as part of a hugely successful era for the club.

Speculation about his future at the Red Devils had dominated the sporting agenda since before the end of the 2002-03 season, though.

Beckham’s relationship with the club he had supported as a boy – and manager Sir Alex Ferguson – had become increasingly strained and it was always a matter of when, not if, he left Old Trafford, with Spain emerging as the likeliest destination.

Barcelona had looked like the preferred option initially and Beckham had been the central figure in Joan Laporta’s ultimately successful campaign to become the Catalan club’s new president, but the 28-year-old midfielder opted for the Bernabeu instead.

“The deal is expected to be completed in July, conditional upon approval by the boards of Manchester United and Real Madrid, and on the provision of satisfactory payment guarantees.

“David Beckham has agreed personal terms with Real Madrid and expects to sign his new contract with the club on completion.”

Beckham spent four seasons at Real, making 159 appearances for the club and helping them win the 2006-07 LaLiga title.

He went on to have spells with LA Galaxy, AC Milan and Paris St Germain before retiring in 2013.