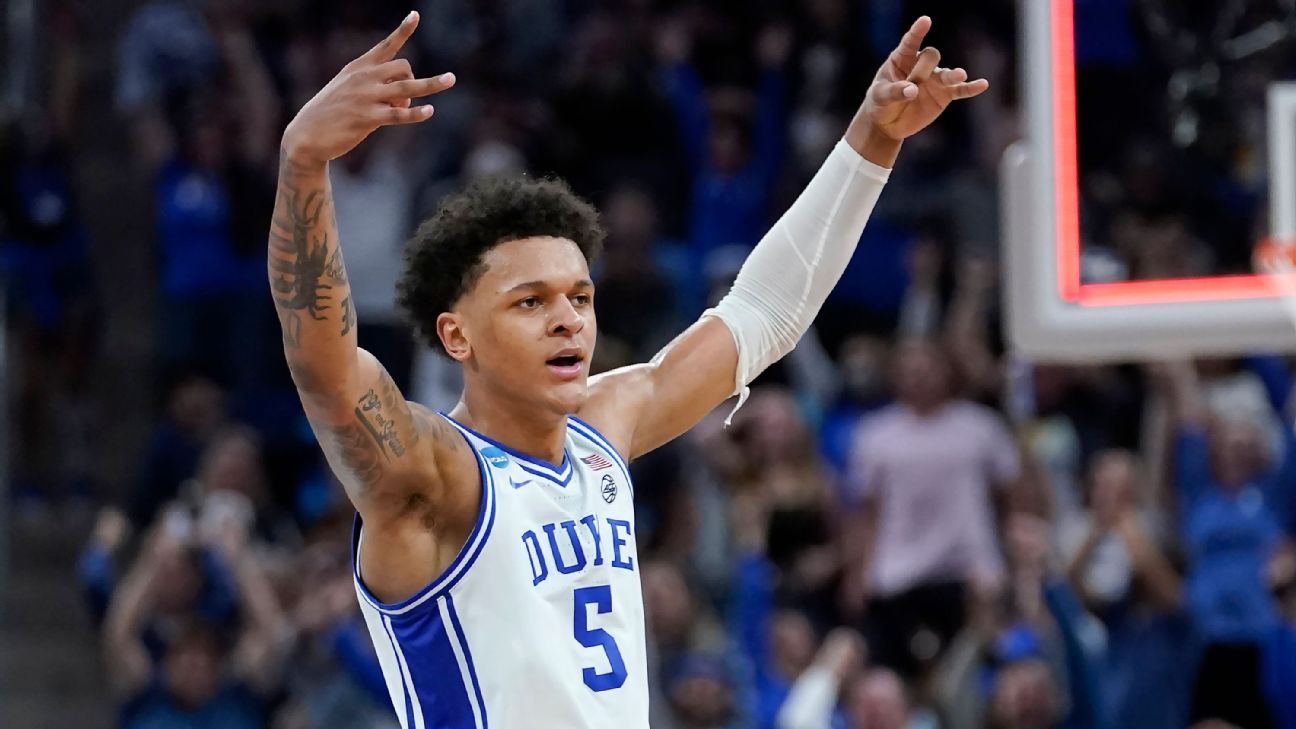 The Orlando Magic selected Duke’s Paolo Banchero with the No. 1 overall pick of the 2022 NBA draft on Thursday night at the Barclays Center in Brooklyn.

A 6-foot-10 forward, Banchero helped lead Duke to the Final Four in coach Mike Krzyzewski’s last season. He averaged 17.2 points, 7.8 rebounds and 3.2 assists in his lone season with the Blue Devils.

Banchero and Auburn’s Jabari Smith Jr. were listed as +350 co-favorites to win the NBA’s rookie of the year award in 2022-23, according to Caesars Sportsbook.