Pakistan’s run to the final of this year’s T20 World Cup has evoked memories of 1992 for many Pakistan fans. Three decades ago, it was at the Melbourne Cricket Ground that an Imran Khan-led Pakistan secured its first World Cup with a 22-run win over England. Imran, Pakistan’s winning captain, said after the final: “I was thankful to the Almighty that I was able to leave cricket with dignity. It is a blessing that has been denied to greater cricketers than myself.”Photo: Getty Images 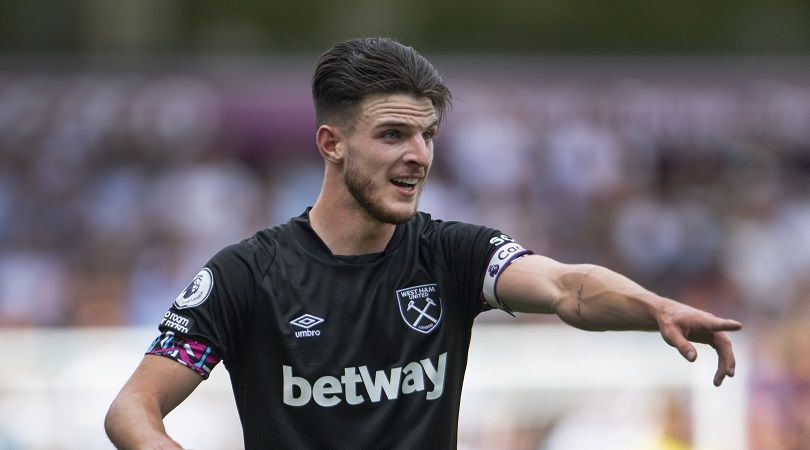