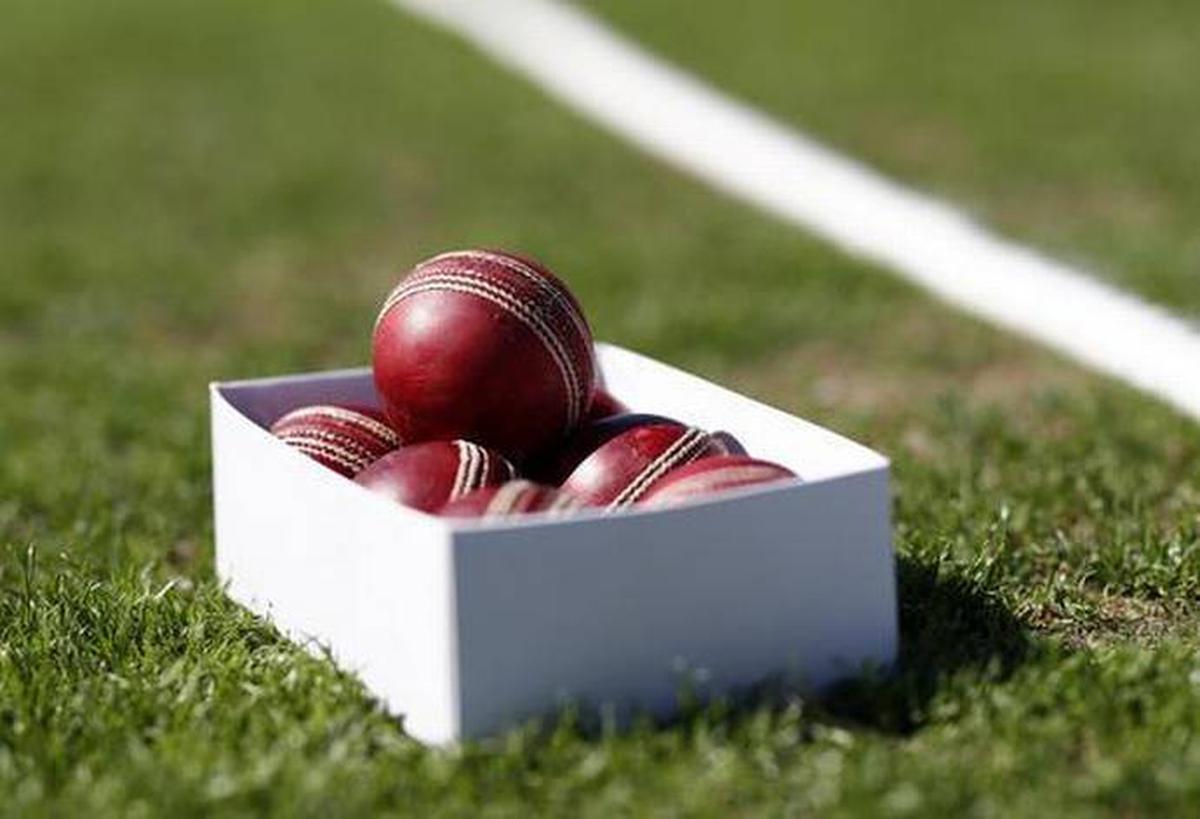 The Pakistan blind cricket team has been denied visa to travel to India for the ongoing Blind Cricket World Cup. In a statement issued on Tuesday, the Pakistan Blind Cricket Council (PBCC) said that the team could not get clearance from India’s Ministry of External Affairs.

“This unfortunate incident has left the Pakistan blind cricket team in the lurch. It was highly likely that Pakistan and India would have locked horns in the final of ongoing World Cup and considering the current form of Green Shirts, Pakistan had high chances to win the World Cup,” PBCC said in a statement.

The tournament began on December 5 and will run till December 17. The PBCC said “it strongly condemns this discriminating act of India as sports should be above regional politics. Our counterpart Blind Cricket Association in India pleaded with their government for Pakistan’s clearance but nothing was heard.”

“This discriminating act will have serious consequences on global blind cricket as we at World Blind Cricket will take stern action against them and may not allow India to host future International events.”

Pakistan finished second in the last T20 World Cup for the Blind.

Cricket Association for the Blind in India (CABI) confirmed the development and said it will release an updated tournament schedule as Pakistan team is not participating. “Pakistan blind cricket team will not be able to participate in the ongoing third T20 World Cup for the Blind being held in India despite CABI taking all the required steps to process their visa application,” a statement from CABI said.

Matches will be played in Faridabad, Delhi, Mumbai, Indore and Bengaluru, where the final will be held.