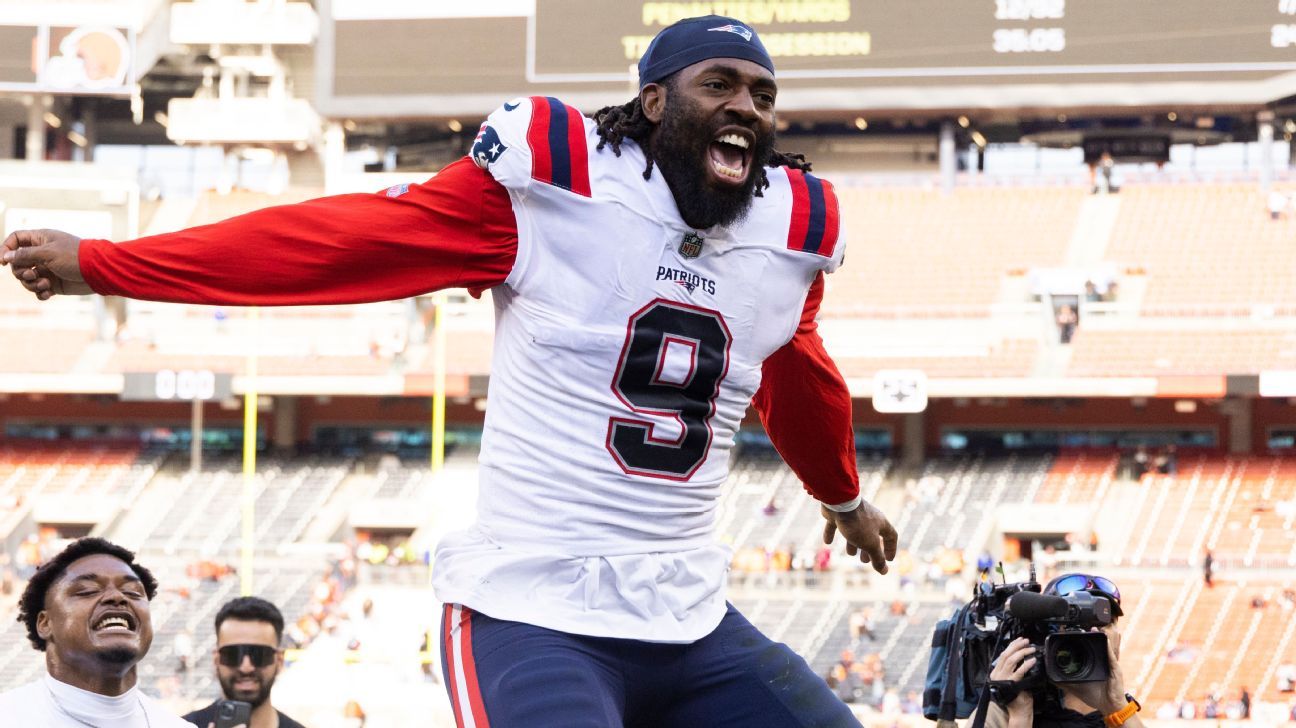 FOXBOROUGH, Mass. — Quick-hit thoughts and notes around the New England Patriots and NFL:

Judon’s jump: Patriots outside linebacker Matthew Judon leads the NFL with 11.5 sacks and is among a handful of worthy candidates for NFL Defensive Player of the Year entering Week 10.

Judon knows that doesn’t mean much, especially considering how things tailed off for him down the homestretch last year. He’s motivated to not let that happen again, and those close to him are confident he will continue to be a game-changing force this season, in part because of what they have seen behind the scenes.

“The way he just approaches each and every day is different than it was last year,” linebackers coach Jerod Mayo said.

“Not saying last year was bad. But when you talk about just a great professional, and also a guy who is always helping the younger guys — he’s always trying to bring guys along with him, whether it’s extra conditioning, extra film; so just his approach to the process has been different. It’s been very impactful for him and the team.”

Judon’s workload is also different. He has suited up for every game and played 429 defensive snaps (74%) in the team’s 5-4 start. Last season through nine games, he had played 512 defensive snaps (85.4%).

That could be a significant factor in helping him finish stronger than 2021, when he was held without a sack in each of his past five games (and the Patriots went 1-4).

Judon spent time in the offseason asking older veterans for tips on how they stayed fresh at the end of the season. And when recently asked by Steve Burton of WBZ-TV what he learned from last year, Judon said: “First of all, don’t get sick.”

That was a reference to him landing on the COVID-19 list in the week leading up to the team’s Week 17 game, which kept him out of practice that week, but not the game.

As for his playing-time reduction compared to last season, Judon has said he doesn’t keep track of those things. Mayo added that it was “not a huge conversation among the coaches” to manage Judon’s workload this year.

Instead, as Bill Belichick pointed out last week, it mostly ties to an overall team philosophy of playing “probably as many [defenders] as anybody in the league” and the “rotation keeps everybody involved [and] fresh.”

The difference this season as it relates to Judon is that the emergence of Anfernee Jennings (32.9% of the snaps) seems to have given the coaching staff more confidence to rest Judon at times.

The less-is-more approach has worked so far in Judon’s second season with the team after signing a four-year, $56 million contract as an unrestricted free agent.

“He’s probably more comfortable in the scheme and the calls, and the verbiage and terminology and language we speak here,” linebackers coach Steve Belichick said. “From my perspective, he’s kind of mentally taken the next step there.”

2. Unique schedule: When the Patriots return from their bye weekend, they will be preparing to play three games in a span of 12 days — Sunday Nov. 20 (vs. Jets), Thursday Nov. 24 (at Vikings) and Thursday Dec. 1 (vs. Bills). Then they will have an 11-day break until their next game — Dec. 12 in Arizona. It’s one of the quirks in their schedule, and how they handle it could ultimately define their season. “Our urgency when we return needs to be high,” captain Matthew Slater said.

3. Knocked off track: One of the top issues for the Patriots’ offense the past two weeks, even though they were victories, has been a high volume of plays that result in negative yardage (24 in total). Patriots assistant coaches credited Jets and Colts defenses for creating some of those but also acknowledge others were the result of self-inflicted wounds. “Overall, as an offense, when we can stay on track, we move the ball pretty well. I’d say about as well as anyone,” quarterbacks coach Joe Judge said. “We have to make sure we don’t set ourselves back on our drives.”

4. 60-sack pace: Led by Judon (11.5) and Deatrich Wise Jr. (5.5), the Patriots have totaled 32 sacks on the season — second in the NFL behind the Cowboys’ 33. That puts them on pace for 60 on the season, which would easily eclipse the highest total in Belichick’s tenure (49, in 2015). Belichick’s view on sacks: “Any time you have a good pass rush, you have good coverage. Any time you have good coverage, you’ll have a good pass rush. Good team defense is really what it’s about.”

5. Uche sets rush plan: One of the revelations in the wake of the Patriots’ Week 9 win over the Colts was that third-year defender Josh Uche has been given the responsibility of calling the team’s rush schemes (e.g., twists, standard rush, etc.). It’s part of his niche role of entering games in more obvious pass-rushing situations.

Mayo, the linebackers coach, said: “The metaphor I use is ‘Here’s the canvas, you can paint whatever picture you want — just stay on the canvas.’ It’s more about him communicating to the rest of the rushers after seeing the formation and hearing what the line is saying. That’s been his responsibility, and he’s done a good job growing in that role.”

6. Last in punting: The Patriots rank last in the NFL in gross (42.1) and net (35.3) punting, which isn’t where anyone expected them to be after inking Jake Bailey to a three-year extension in August. Bailey’s 7-yard punt late in Sunday’s win over the Colts highlights some of the struggles. When asked about Bailey last week, special teams coordinator Cameron Achord noted his exemplary work on kickoffs and then said improvement with punting will come with “consistency of operation — from hands to drop point to contact point. Is it all working together? A smooth operation allows you have to a good punt.”

7. Two ironmen: Left tackle Trent Brown and right guard Mike Onwenu are the only players on the roster to play every snap this season. Brown had missed 24 games over the prior three seasons, and focused on weightlifting and diet more in the offseason in hopes of being more available. “I hate missing time, because I know what kind of impact I can have,” he said.

8. Equipped for attrition: One of the best things the Patriots have going for themselves is quality depth. That’s how Aaron Schatz of Football Outsiders sees it, as he ranked New England with the fourth deepest roster in the NFL, identifying Belichick’s squad as one of the best-equipped to manage injuries. Schatz made his picks by focusing on backups who are “strong veterans with recent starting experience” (e.g., safety Jabrill Peppers) or high draft picks with lots of future promise (e.g. cornerback Jack Jones, quarterback Bailey Zappe).

9. Another Bledsoe-Brady link: Buccaneers quarterback Tom Brady has thrown 398 passes, the second most through a team’s first nine games in NFL history. The only other quarterback to throw more through nine games? Drew Bledsoe, with 401 in 1994. One major difference: Bledsoe was 22 at the time in his second season as Patriots quarterback, while Brady is 45. 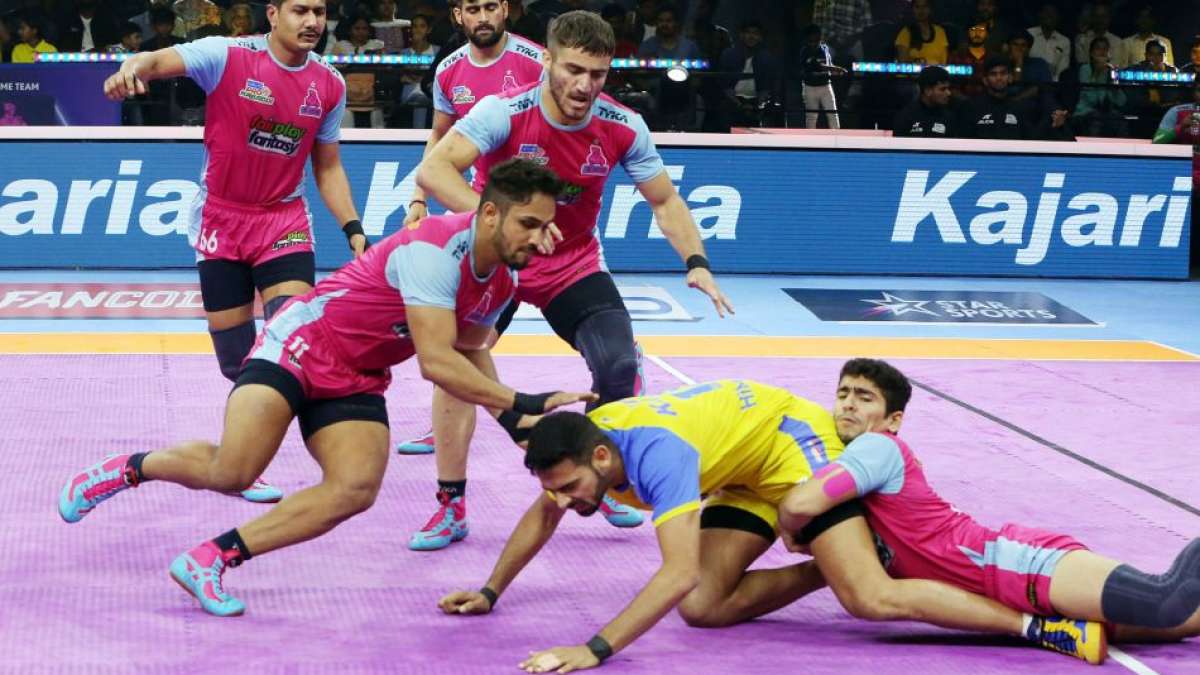 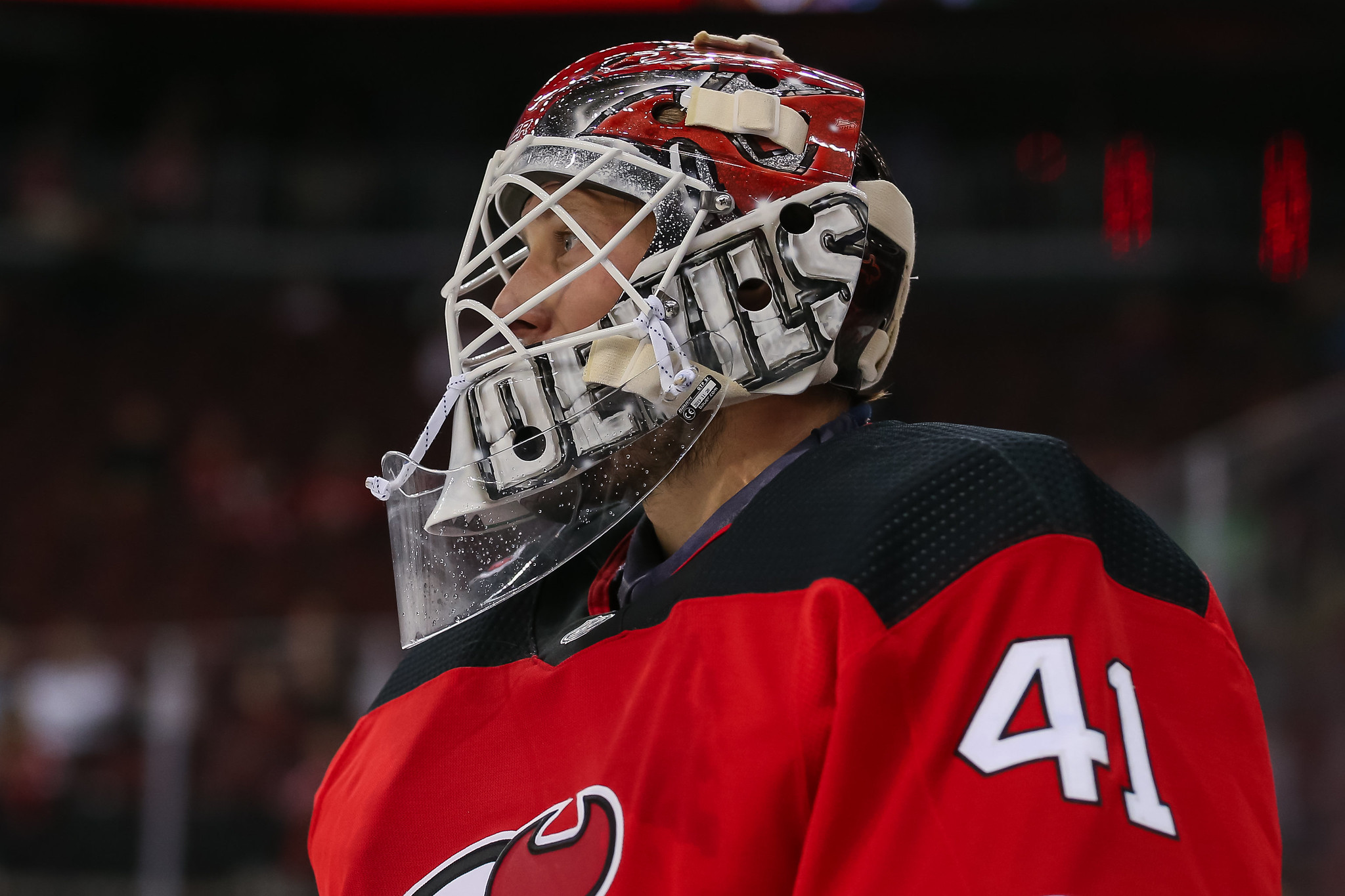