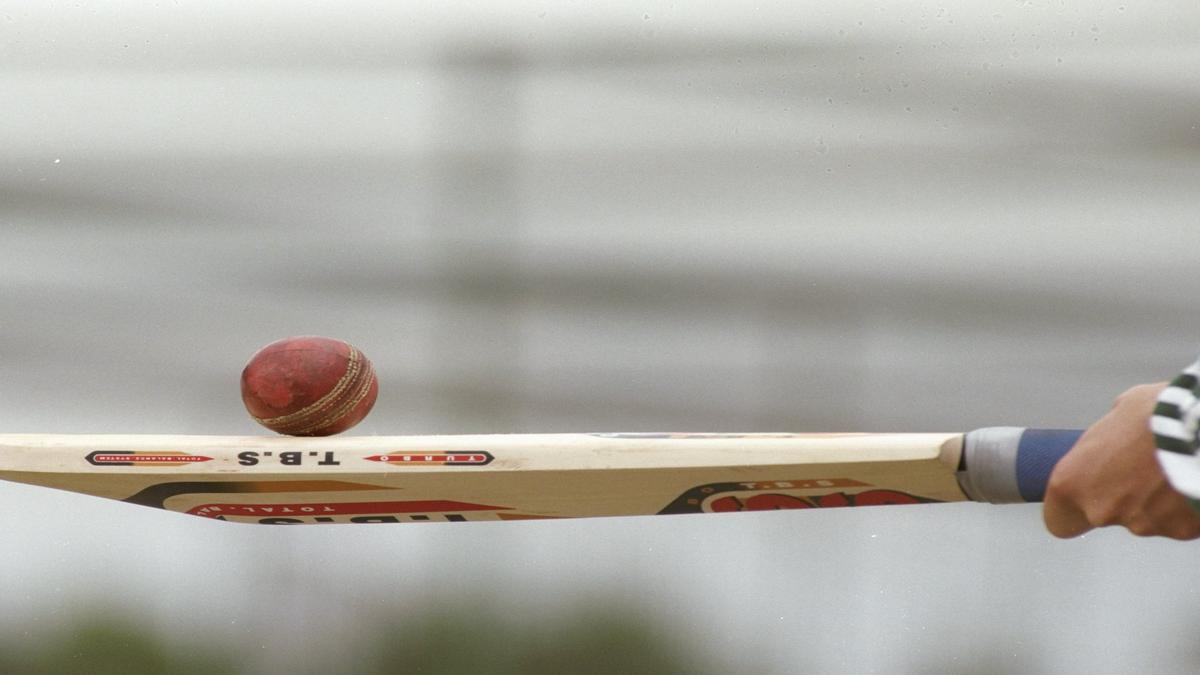 The Pakistan Cricket Board (PCB) has suspended one of its national level coaches after a player alleged he had molested her.

The coach, Nadeem Iqbal of Multan region, was a well-known pace bowler in his playing days and made his first class debut for the same team as fast-bowling great Waqar Younis.


A PCB official confirmed that they had initiated an inquiry into the matter to find out if Nadeem had breached his terms of employment with the board.

“Obviously we can’t carry out any criminal investigation that is for the police to do but our inquiry will find out if he was in breach of his terms of contract with us,” the official said.

Nadeem, 50, who played 80 first-class matches was in his heyday considered a better bowler than even Waqar and in one match he took seven wickets to skittle out the National Bank team for 20 runs in Karachi.

The victim has in a complaint to the police claimed that she went for PCB women’s trials in Multan some years ago when Nadeem was one of the coaches.

“He got close to me with promises of selecting me for the women’s team and also getting me employment on the board. But over time he kept on sexually molestating me and also involved his friends. He also had me video taped and later kept on blackmailing me,” she alleged in a video message.


The cricketers told the media that the officials of the well-known cricket club which was affiliated to the district association demanded sexual favours in exchange for selection in the team.

The complainant later dropped the charges against Yasir but a case is still pending in a court against his friend.