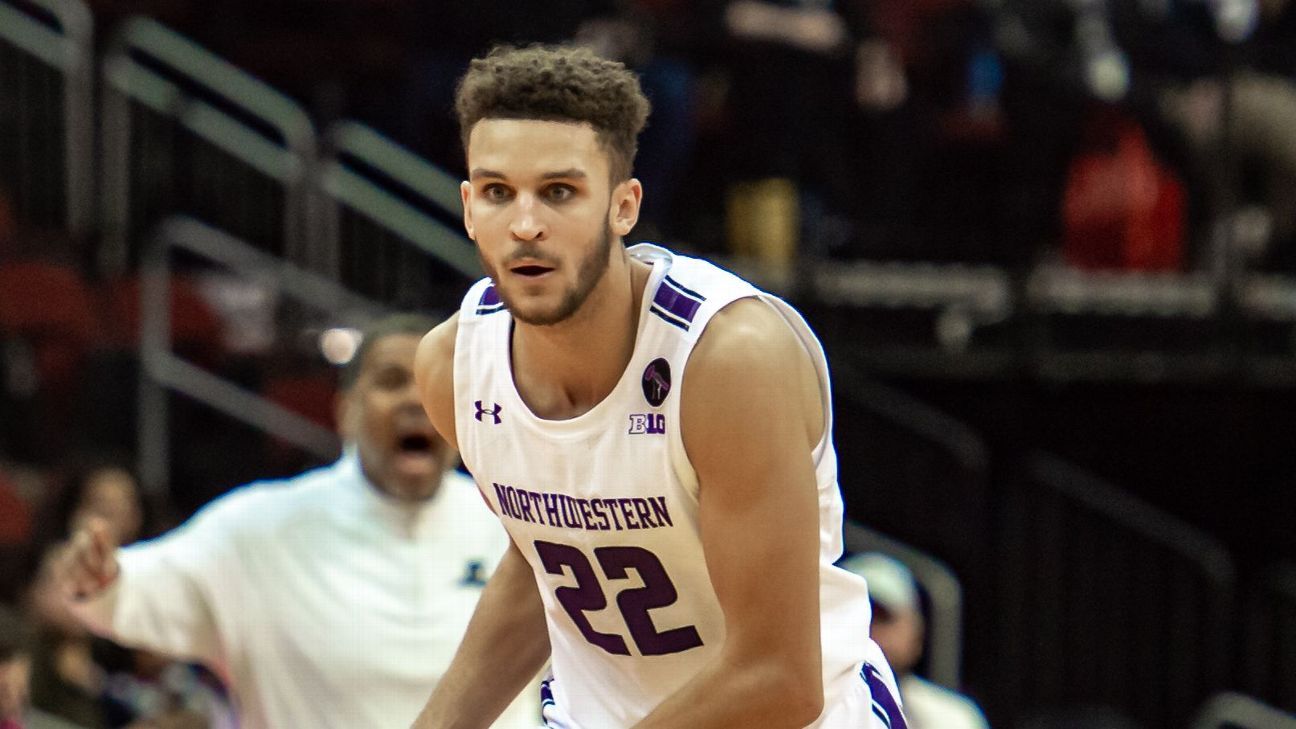 Nance visited Chapel Hill earlier this week and announced his decision via Twitter on Saturday afternoon.

Northwestern, thank you for everything. Super excited about the next steps.#gotarheels pic.twitter.com/kBcJBmnKnS

Nance initially entered the NBA draft while also putting his name in the portal but opted to withdraw before the early-entry deadline to play one more year of college basketball. A 6-foot-10 forward, he earned honorable mention all-Big Ten honors by the media last season after averaging 14.6 points, 6.5 rebounds and 2.7 assists per game while shooting 45.2% from 3-point range. He had six 20-point outings, including a 28-point, 14-rebound, four-assist effort against Maryland in January.

With Brady Manek leaving, Nance should fit seamlessly into North Carolina’s starting lineup next season. Manek provided energy next to Armando Bacot in the Tar Heels’ frontcourt while shooting better than 40% from 3 as a 6-foot-9 power forward. Nance, who was No. 7 in ESPN’s transfer rankings, will replace his size and shooting.

Coach Hubert Davis returns the other four starters from last season’s group that reached the national championship game before losing to Kansas. Bacot, Caleb Love, R.J. Davis and Leaky Black all opted to go back to North Carolina instead of going the professional route, while Davis is bringing in three ESPN 100 recruits to fortify the team’s depth.

The Tar Heels were ranked No. 1 in ESPN’s most recent Way-Too-Early Top 25 update.