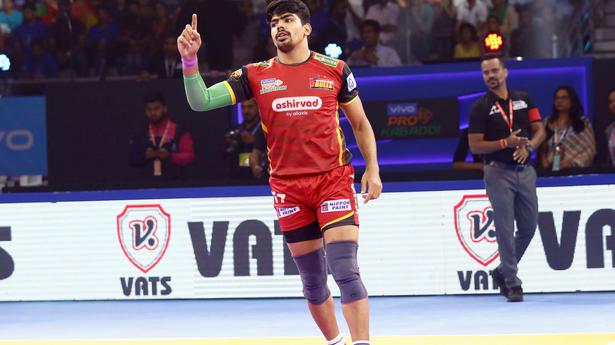 Indian stars Pawan Sehrawat and Pardeep Narwal are set to go under the hammer at the Pro Kabaddi League 9 auction to be held on August 5-6 in Mumbai.

Mohammadreza Shadloui Chiyaneh, the Iranian defender who plays for Patna Pirates, is the only foreigner who has been retained.

Where to watch PKL9 auction?