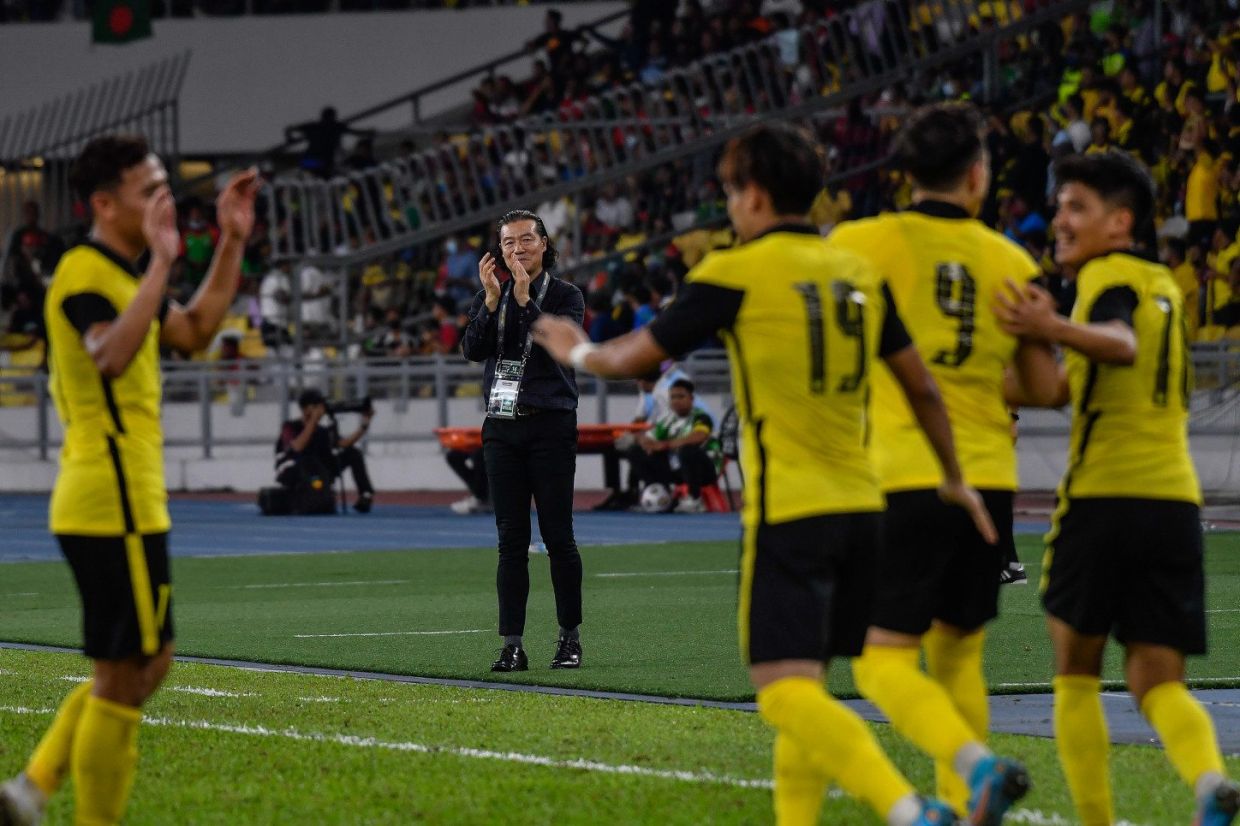 PETALING JAYA: The government will discuss next week on the form of remuneration to be given to the national football team that have qualified on merit for the Asian Cup Finals after 42 years.

Prime Minister Datuk Seri Ismail Sabri Yaakob said they will determine whether the Football Association of Malaysia (FAM) or the Harimau Malaya players were more eligible to receive the incentive, if any.

The discussion will also include the national hockey team who qualified for the 2023 World Cup.

The Speedy Tigers finished runners-up to South Korea in the Asia Cup in Jakarta on June 1 but the top three finish assured Malaysia of qualification for the World Cup in India next year.

“So far we have not determined the form of remuneration but were informed that the Tigers need funds to hold friendly matches abroad.

“Therefore, we will look into this matter thoroughly, including the quality of the teams for the friendly matches, whether they are comparable or better than our national side,” Ismail Sabri said.

The national football team under head coach Kim Pan-gon confirmed their place among the 24 teams for the Asian Cup Finals after finishing runners-up in Group E at the National Stadium in Bukit Jalil on Tuesday.

Malaysia beat Bangladesh 4-1 for their second win in Group E to finish with six points, thus qualifying on merit for the first time since 1980.

Malaysia opened their campaign in the Asian Cup qualifiers by beating Turkmenistan 3-1 but were unlucky to be denied full points in the second match against Bahrain.

Ismail Sabri also wants to see the national side continue to improve and not be contented with qualifying for the Finals.

“This is just the first test (qualifying) and a bigger test awaits in the Asia Cup after this.

“I hope to see the team do better.”