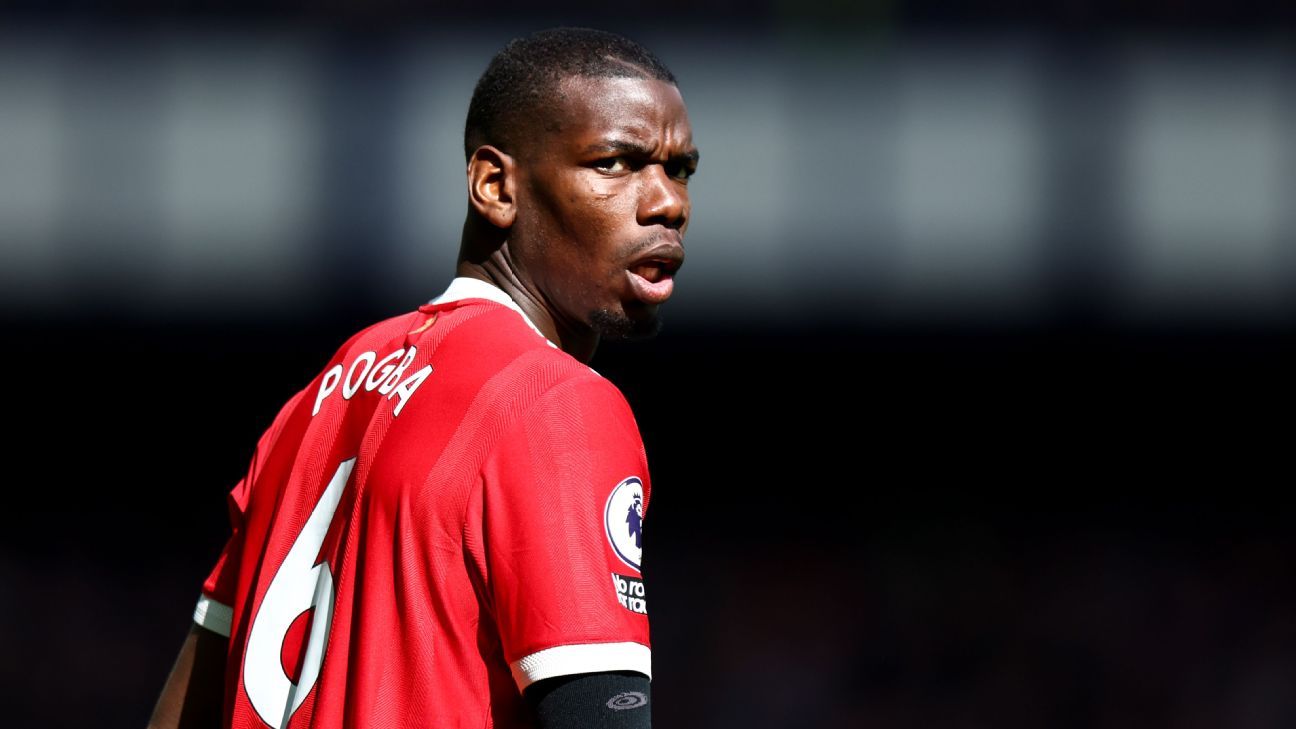 Paul Pogba has expressed his dismay at Manchester United and said he wants to prove the club “made a mistake” by failing to extend his contract this summer.

The 29-year-old will leave Old Trafford for a second time on a free transfer at the end of June and sources have told ESPN that he has sealed a return to former club Juventus on a four-year contract.

Pogba, who recently said he needed to feel loved at United, has hit out at the club’s inability to keep him in his upcoming documentary, “The Pogmentary,” which will be released on Amazon Prime on Friday.

“My thought process is to show Manchester [United] that they made a mistake in waiting to give me a contract,” he said in an extract seen by The Athletic.

“And to show other clubs that Manchester had made a mistake in not offering me a contract.”

Pogba’s former agent Mino Raiola, who died in April following an illness, was seen in the documentary telling Pogba that United had offered him “nothing” in terms of a contract extension.

The France international replied: “How can you tell a player you absolutely want him and offer him nothing? Never seen that.”

Pogba endured a mixed second spell at the club and was booed by his own supporters in his final two appearances against Norwich City and Liverpool.

The midfielder found silverware hard to come by at United but was part of Jose Mourinho’s team which won the Carabao Cup and Europa League in 2017.