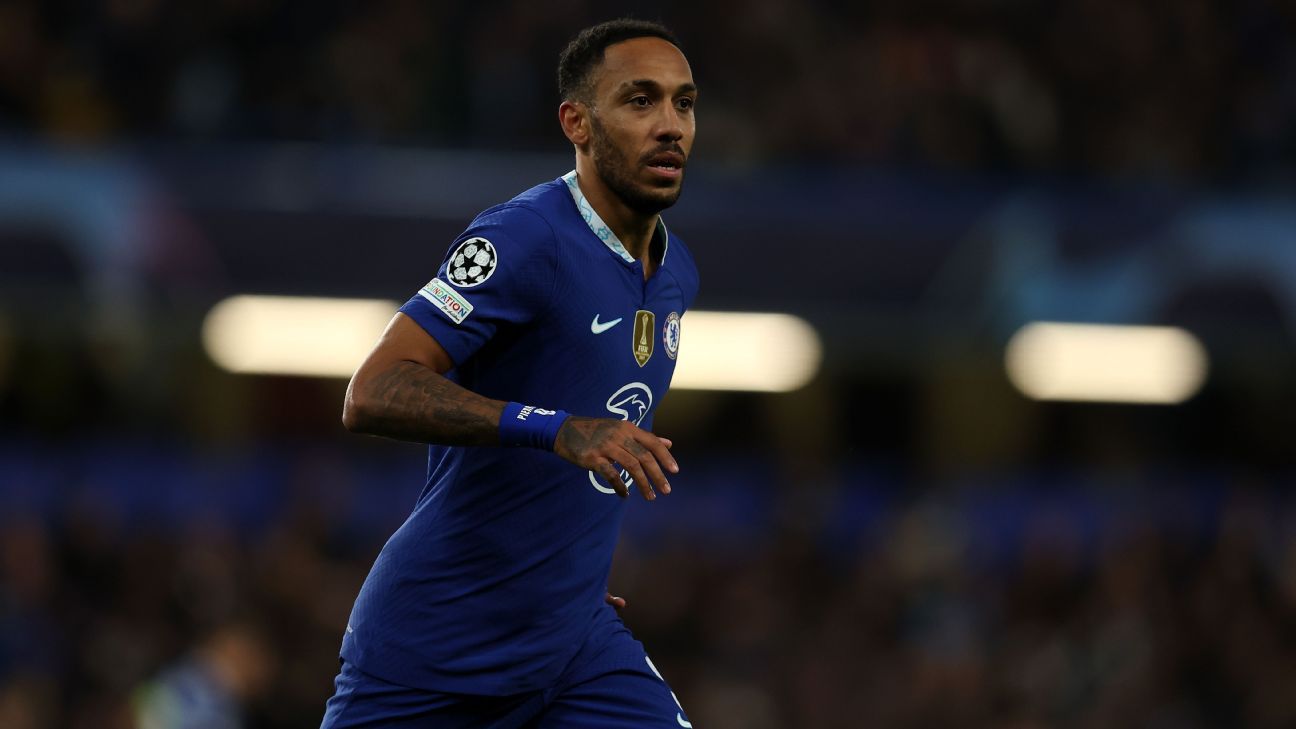 Chelsea boss Graham Potter has said Pierre-Emerick Aubameyang is far from the “loud, flashy” character he is often portrayed to be.

Aubameyang was stripped of the Arsenal captaincy before leaving the club on a free transfer earlier this year, and the Chelsea striker faces his former side for the first time on Sunday.

Last month Aubameyang said his “bad feelings” for Arsenal were in the past after a video surfaced in which he criticised manager Mikel Arteta, but Potter acknowledged Sunday’s game would be significant for the forward given his history at the north London club.

“He’s a quiet guy, so maybe the outside thinks he’s this really loud, flashy person, but he’s not — we’ve found him really quiet, really humble, a nice person [who] wants to support the team [and who] has been really respectful all the time,” Potter said.

“Whatever the preconceived idea of him was, it wasn’t that. It’s a big game, it’s a London derby … Obviously the history makes it an interesting one for Auba but the past is the past as far as we’re concerned.”

– Notebook: PL clubs to help during cost of living crisis

Potter also said Ben Chilwell was due for a scan on Friday after the England left-back suffered a hamstring injury during Chelsea’s Champions League clash with Dinamo Zagreb, putting his participation in this month’s World Cup in doubt.

The Chelsea manager said there would be an update on Chilwell’s status on Saturday but that he could not “say it looks positive” despite being hopeful for the defender.

“I wouldn’t say [we] fear the worst, it’s just we all saw the nature of the injury,” Potter added. “I can’t say it looks positive, but until we get the scan it’s difficult to say.

“At the same time you know there’s a World Cup a couple of weeks away, so it’s a tricky position for everybody.”

Potter faced criticism for his tactics in Chelsea’s 4-1 defeat to his former club Brighton & Hove Albion last weekend, but he said managers had to prepare to be “idiots” when trying something different.

“When you’re trying to do something new, there’s a chance that it goes wrong and you’ve always got to be prepared for that,” Potter said.

“That sounds a bit strange because you should come across as this all-knowing person with all the answers, but the reality of making progress and the reality of doing something different and new is you have to prepare to be an idiot.

“If it goes wrong… you’re open for criticism. But the flipside to it is if you don’t do anything and you just do the same stuff, nothing changes.”