Ale and Hubaida, the world no. 6 pair in men’s doubles WH1-WH2, got the better of the Spanish duo of Ignacio Fernandez and Francisco Motero 21-12, 21-8 to top the group.

“That win (over Thailand) was important for us to cement our place in the elimination round,” he said.

“It has been a good tournament so far. We have worked hard for the World championships for a long time, especially on our accuracy and combination and now the results are showing.

“Hopefully we can go back home with a podium finish this time,” said Ale who along with Hubaida claimed five medals this year, including one silver.

Ale and Hubaida will next face France duo Thomas Jacobs and David Toupe on Friday.

In other exciting matches, Worlds debutants Hardik Makkar and Ruthick Ragupathi rallied from a game down to defeat Chinese Taipei’s Gui Yu Pu and Yeh En-Chuan 18-21, 21-16, 21-19 in their last group match. 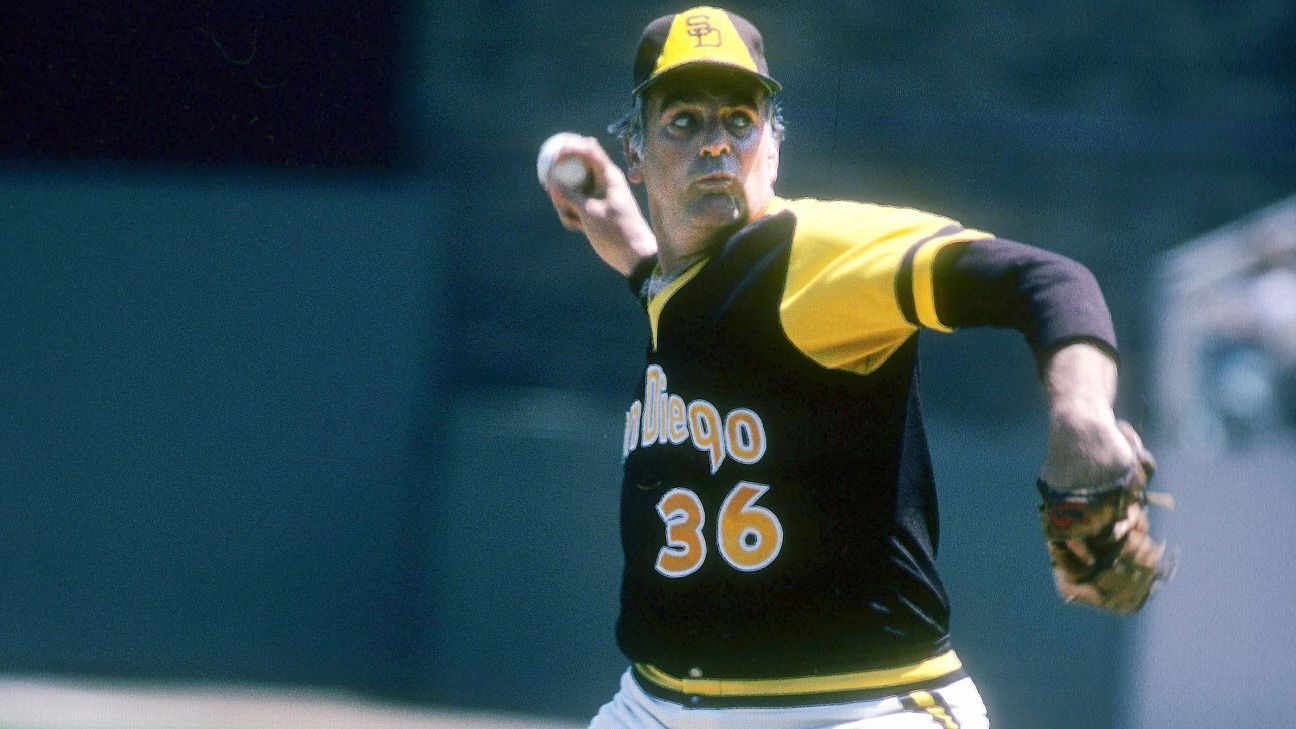 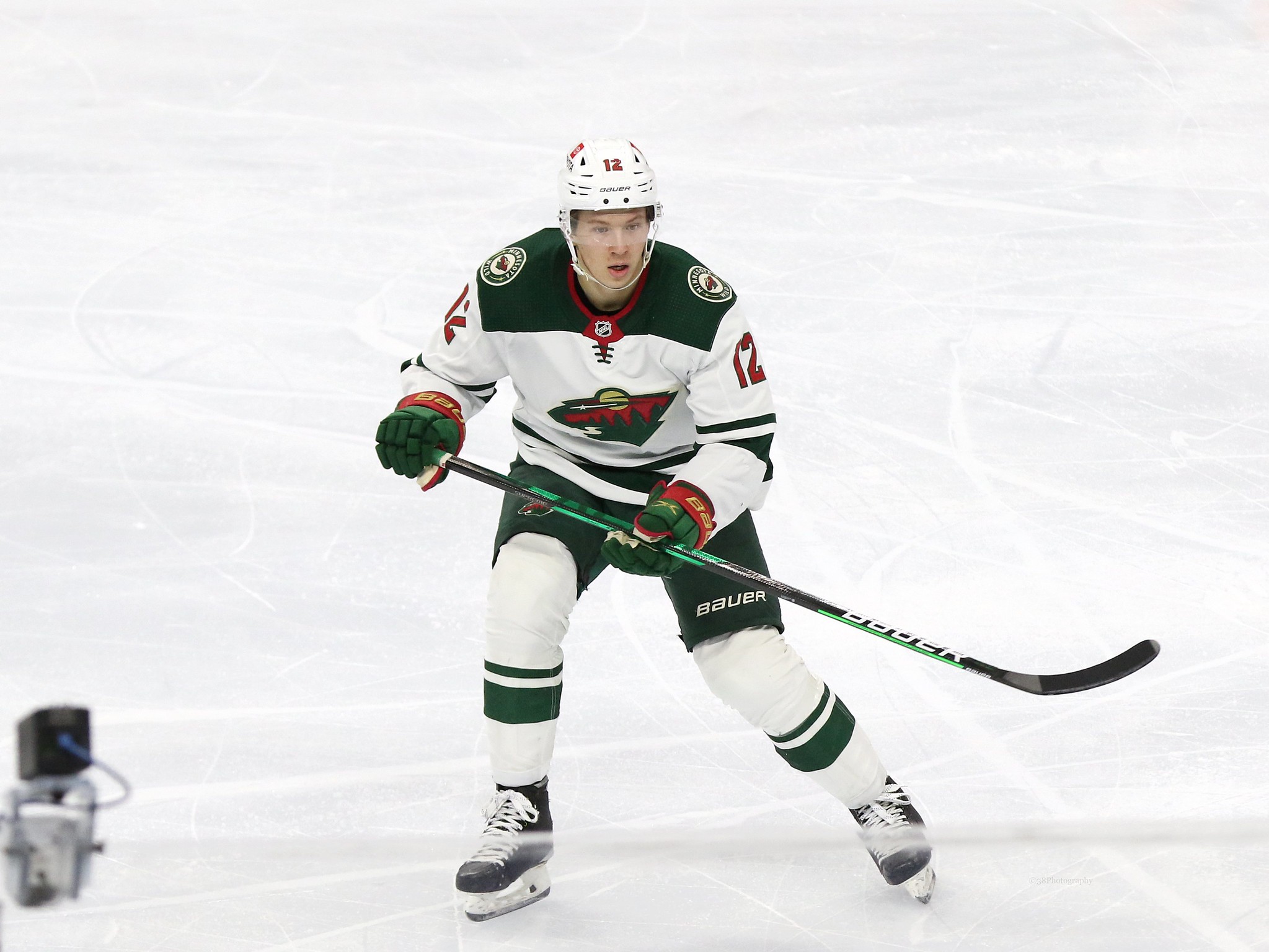 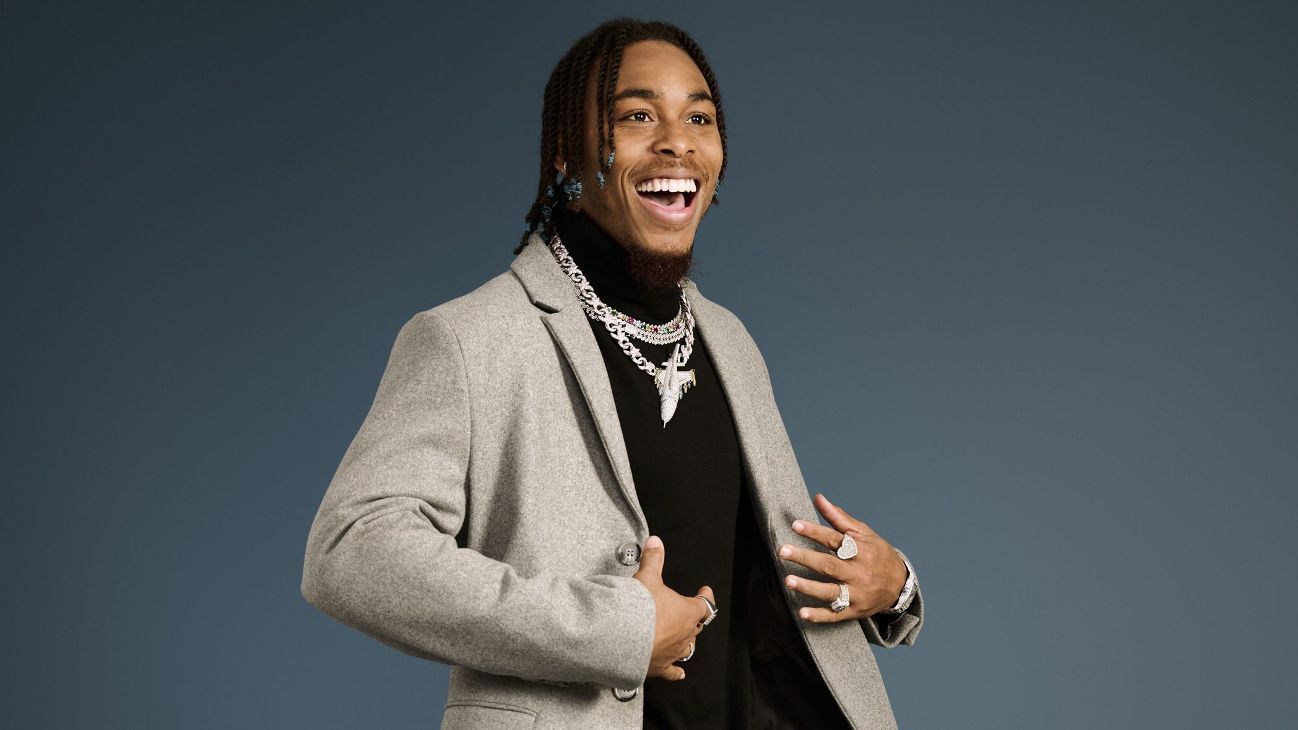