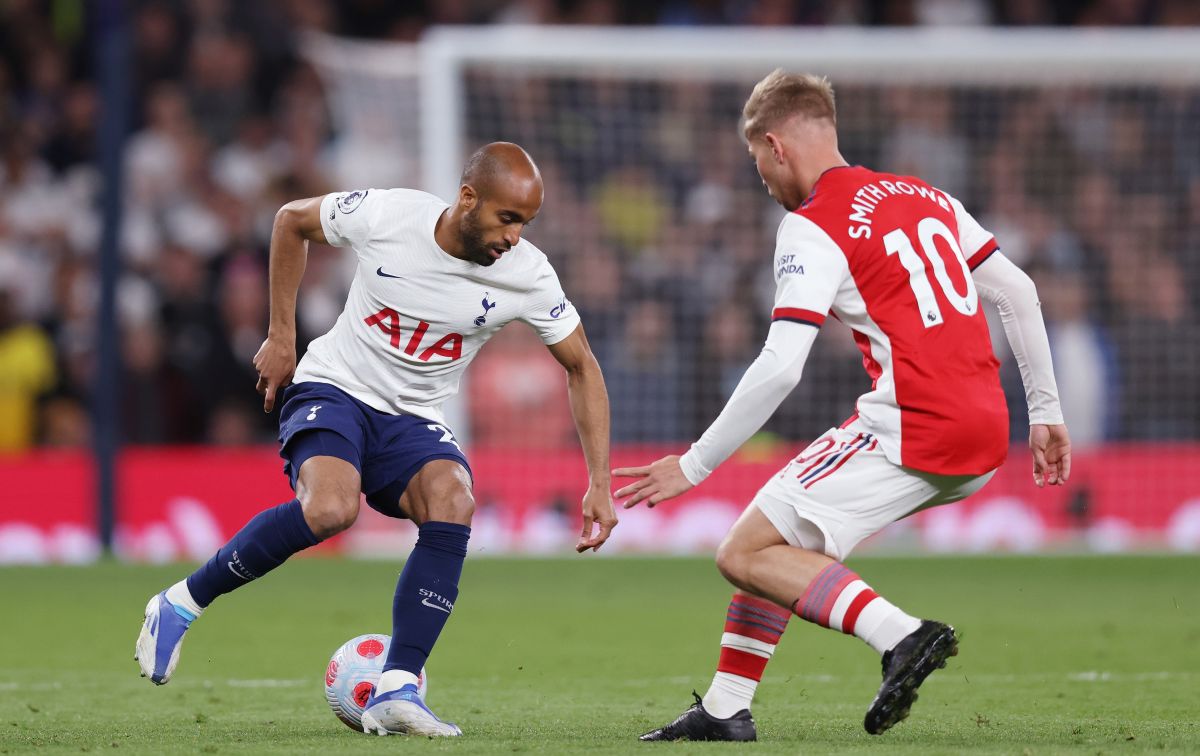 These bitter rivals picked up a home win apiece in last term’s encounters, with Arsenal winning 3-1 and Spurs 3-0 – a result which proved crucial as Antonio Conte’s side pipped Mikel Arteta’s men to Champions League qualification.

Both teams ought to be involved in the battle for a top-four finish once again in 2022-23 – which will be Arsenal’s seventh successive season absent from Europe’s elite club competition.

In terms of transfers so far this summer, Spurs have done the more prominent business, bringing in Croatia winger Ivan Perisic, as well as former Southampton (opens in new tab) goalkeeper Fraser Forster – while a deal for Brighton (opens in new tab) midfielder Yves Bissouma appears close to completion.